US President Donald Trump will maintain his @realDonaldTrump Twitter account after a series of high-profile verified accounts were hacked, the White House said Thursday.

"The president will remain on Twitter, but his account was secure and not jeopardized during these attacks," spokeswoman Kayleigh McEnany told reporters.

SOME IMPORTANT PROFILES WERE AFFECTED 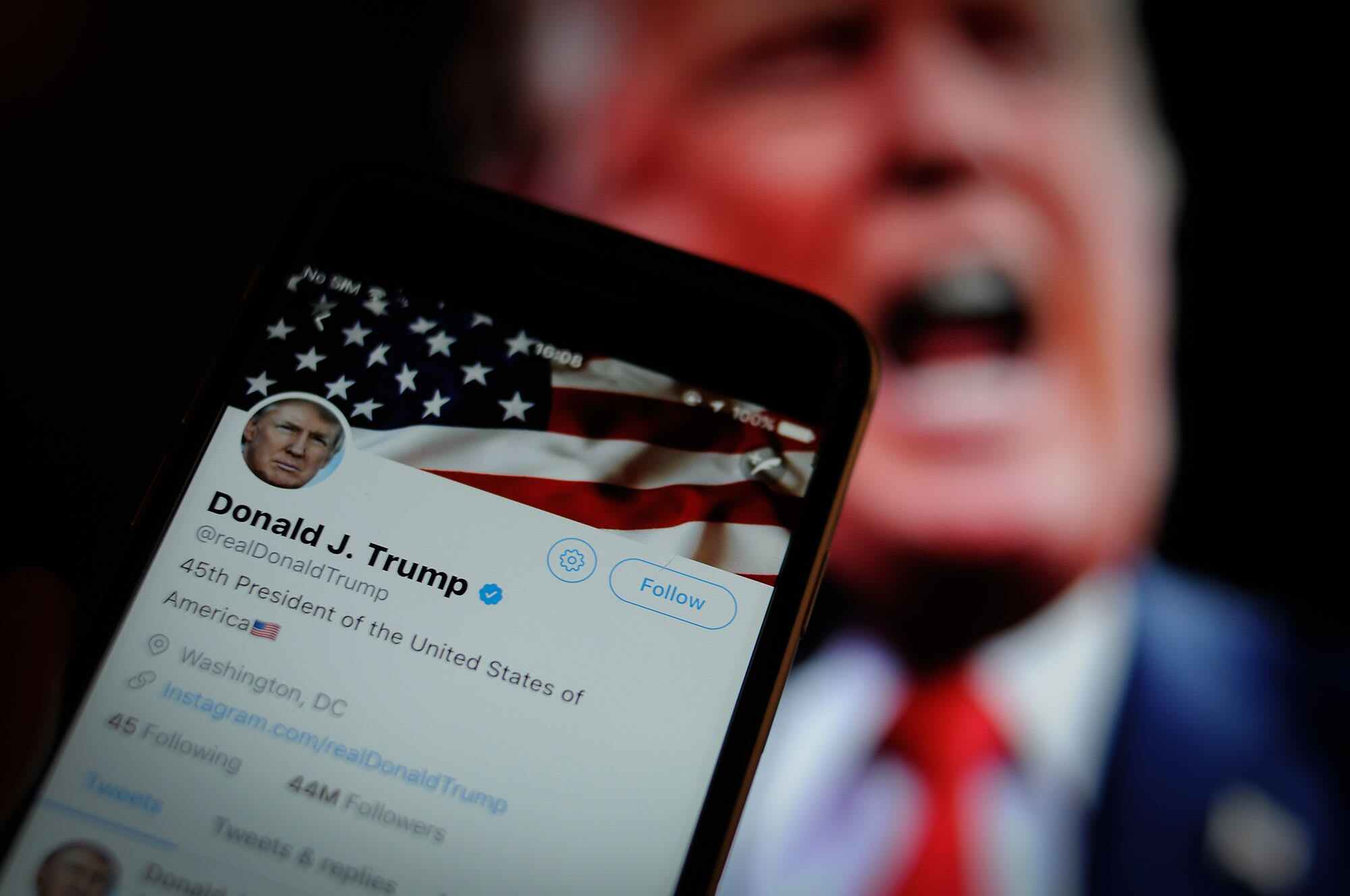 Screen grabs taken from the accounts appeared to show them posting a link asking for Bitcoin donations, variously saying in some form they are "giving back" to their communities or fans by doubling any donations provided via the fraudulent links.

Shortly after the hack was discovered Twitter proactively froze troves of accounts, including verified accounts and any that changed passwords within the past 30 days.

The attacks, Twitter said, were "a coordinated social engineering attack by people who successfully targeted some of our employees with access to internal systems and tools."

The FBI is investigating.