Trump threatens to close down Twitter on fact checks claims

US President Trump slammed Twitter, accusing the company of interfering in the 2020 US elections.

US President Donald Trump threatened to "close down" social media platforms on Wednesday after Twitter fact checked two of his tweets.

"Republicans feel that Social Media Platforms totally silence conservatives voices. We will strongly regulate, or close them down, before we can ever allow this to happen," Trump tweeted. His remarks came a day after Twitter labeled two of his tweets as "potentially misleading."

"CLEAN UP YOUR ACT NOW!"

The president claimed such social media platforms had attempted a similar campaign for him to lose the 2016 presidential elections, adding that his administration would not allow similar efforts in the November vote. "We saw what they attempted to do, and failed, in 2016. We can't let a more sophisticated version of that happen again," he said. 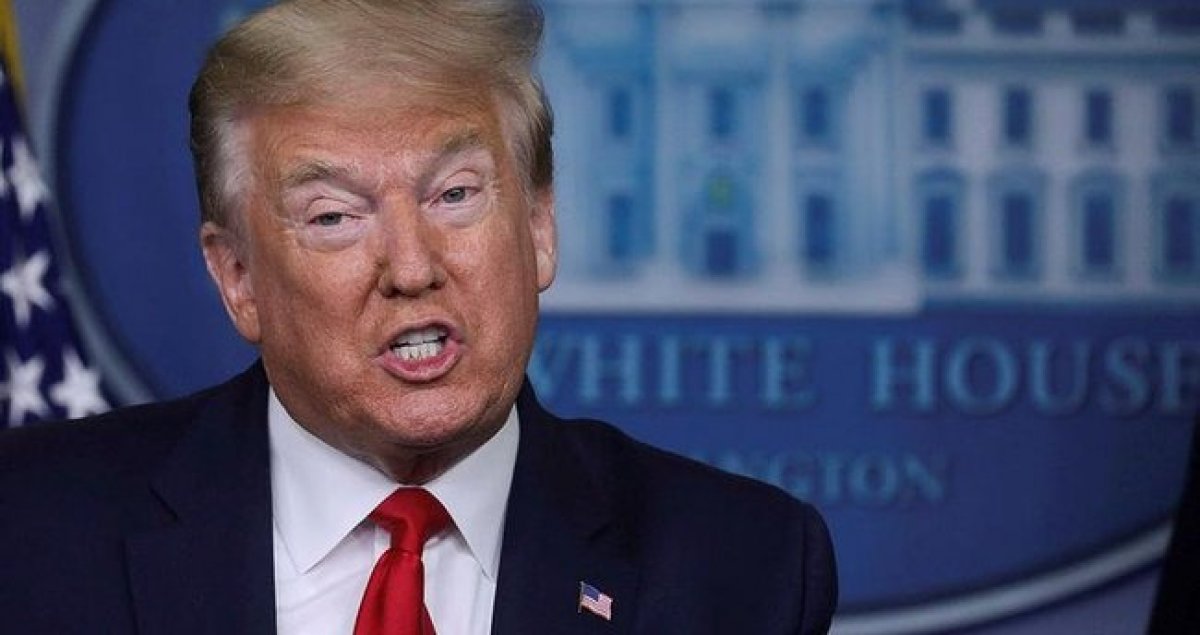 Trump took a swipe at mail-in ballots, saying his government would not allow "cheating, forgery and the theft of Ballots." "Just like we can't let large scale Mail-In Ballots take root in our Country. It would be a free for all on cheating, forgery and the theft of Ballots. Whoever cheated the most would win. Likewise, Social Media. Clean up your act, NOW!!!!" he said.

"I WILL NOT ALLOW IT TO HAPPEN"

The label was placed on tweets Trump posted in the morning claiming: "There is NO WAY (ZERO!) that Mail-in Ballots will be anything less than substantially fraudulent" and would lead to "a rigged election."

The president's tweets focused primarily on California's efforts to expand mail-in voting due to the pandemic.

When users view Trump's tweets, a link appears to "get the facts about mail-in ballots," leading to a collection of tweets and news articles selected by Twitter that allegedly debunk the president's statements.

"Twitter is completely stifling FREE SPEECH, and I, as President, will not allow it to happen," he vowed.