US President Donald Trump said Wednesday that a Chinese disinformation and propaganda attack on his country and Europe is a disgrace.

"[China’s Foreign Ministry] Spokesman [Zhao Lijian] speaks stupidly on behalf of China, trying desperately to deflect the pain and carnage that their country spread throughout the world. Its disinformation and propaganda attack on the United States and Europe is a disgrace," Trump said on Twitter.

Earlier, Lijian said on Twitter that the "US non-stop disinformation may confuse and mislead some for a while."

"China is on a massive disinformation campaign because they are desperate to have Sleepy Joe Biden win the presidential race so they can continue to rip-off the United States, as they have done for decades, until I came along!," US President added. 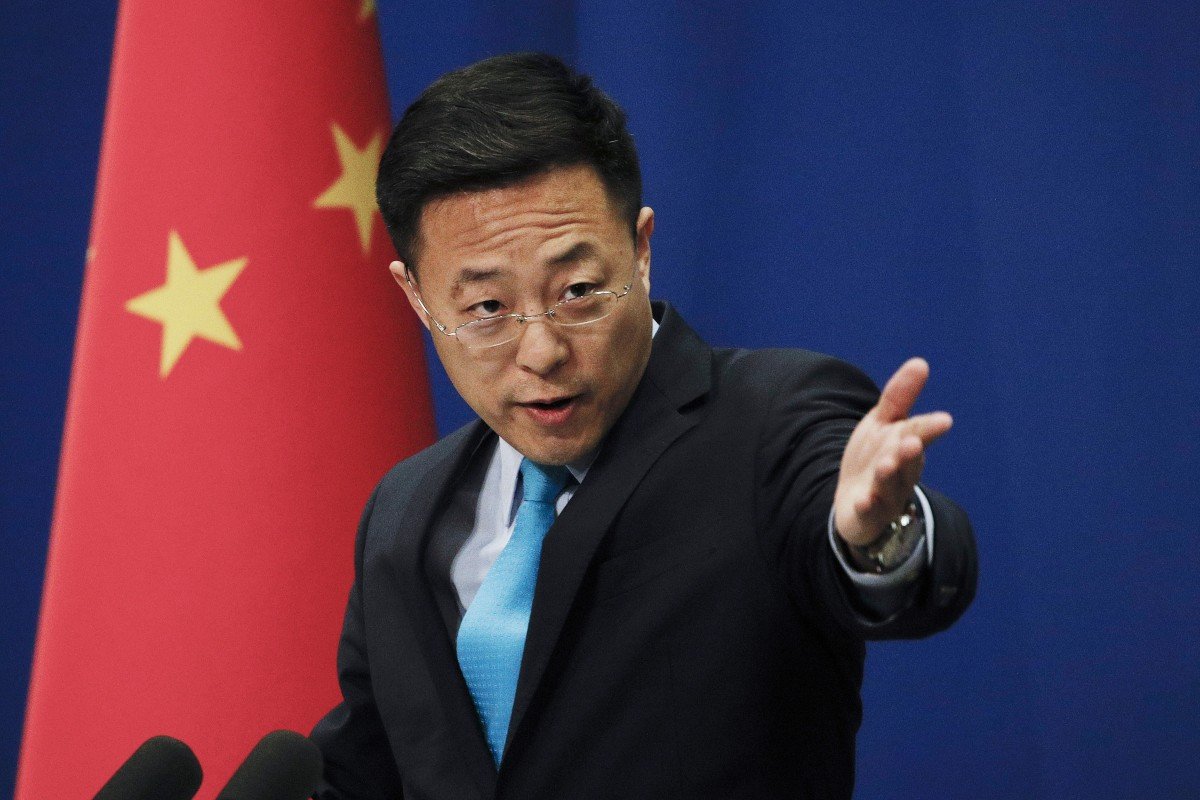 Regarding Trump’s letter to WHO Director-General Tedros Adhanom Ghebreyesus, he said the US should focus on beating the coronavirus rather than "give an ultimatum to the organization that leads [the] global epidemic response."

TRUMP: WHO IS CHINA-CENTRIC

In April, Trump said the WHO was China-centric and temporarily cut US funding with a review pending. 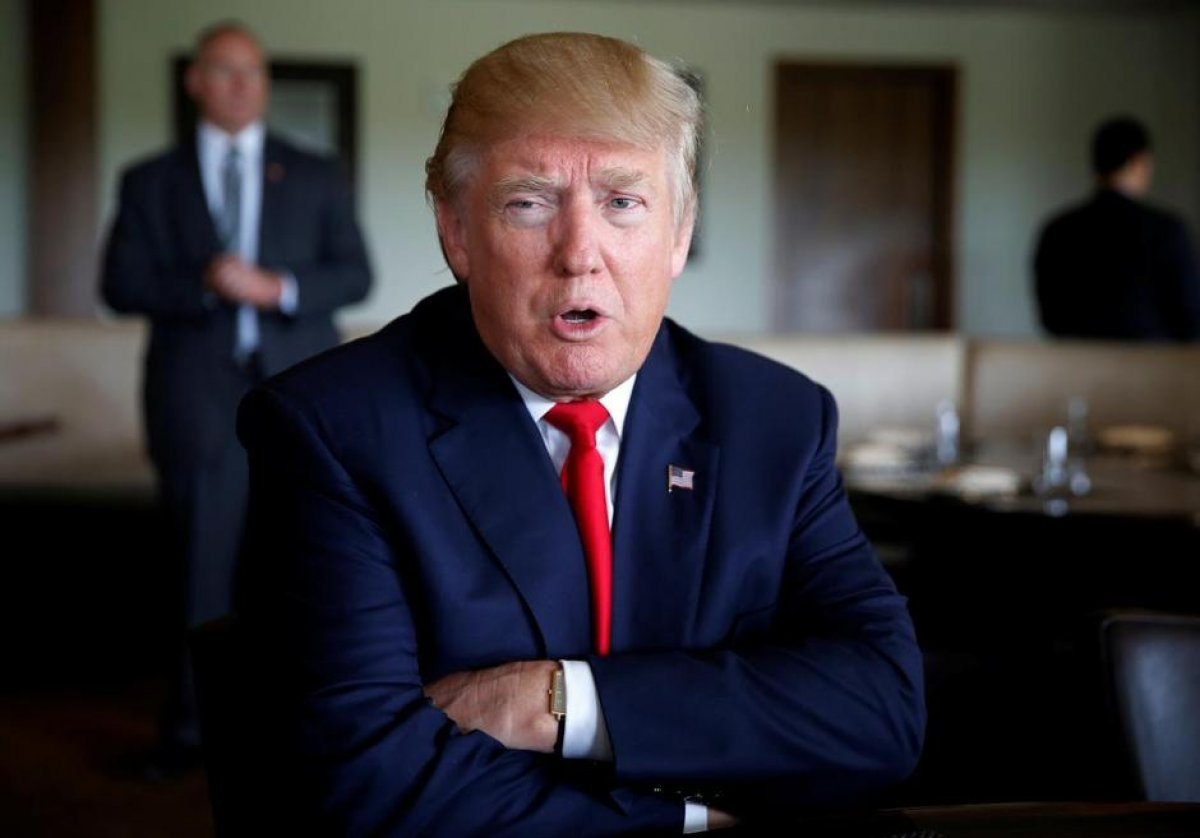 He criticized its late warnings against the coronavirus pandemic, which has infected nearly 5 million people worldwide and killed more than 328,000.

On Monday, Trump gave the WHO 30 days to "commit to major substantive improvements" or the US would permanently freeze funding for the body and reconsider its membership.