Trudeau hesitates on criticizing US protests

Canadian Prime Minister talked about the need to fight racism in Canada, as he has been doing since the killing of George Floyd in Minneapolis last week sparked US protests.

Canada's Prime Minister Justin Trudeau, when asked about US President Donald Trump possibly calling in the military to quell protests, paused for more than 20 seconds before responding that Canadians were observing events in the US with horror.

HE PAUSED FOR 20 SECONDS

“We all watch in horror and consternation what’s going on in the United States,” Trudeau said on Tuesday at a daily news briefing, after a reporter pressed him on Trump’s idea of using soldiers against protesters.

The reporter also sought comment on the tear-gassing of US protesters on Monday “to make way for a presidential photo op.” 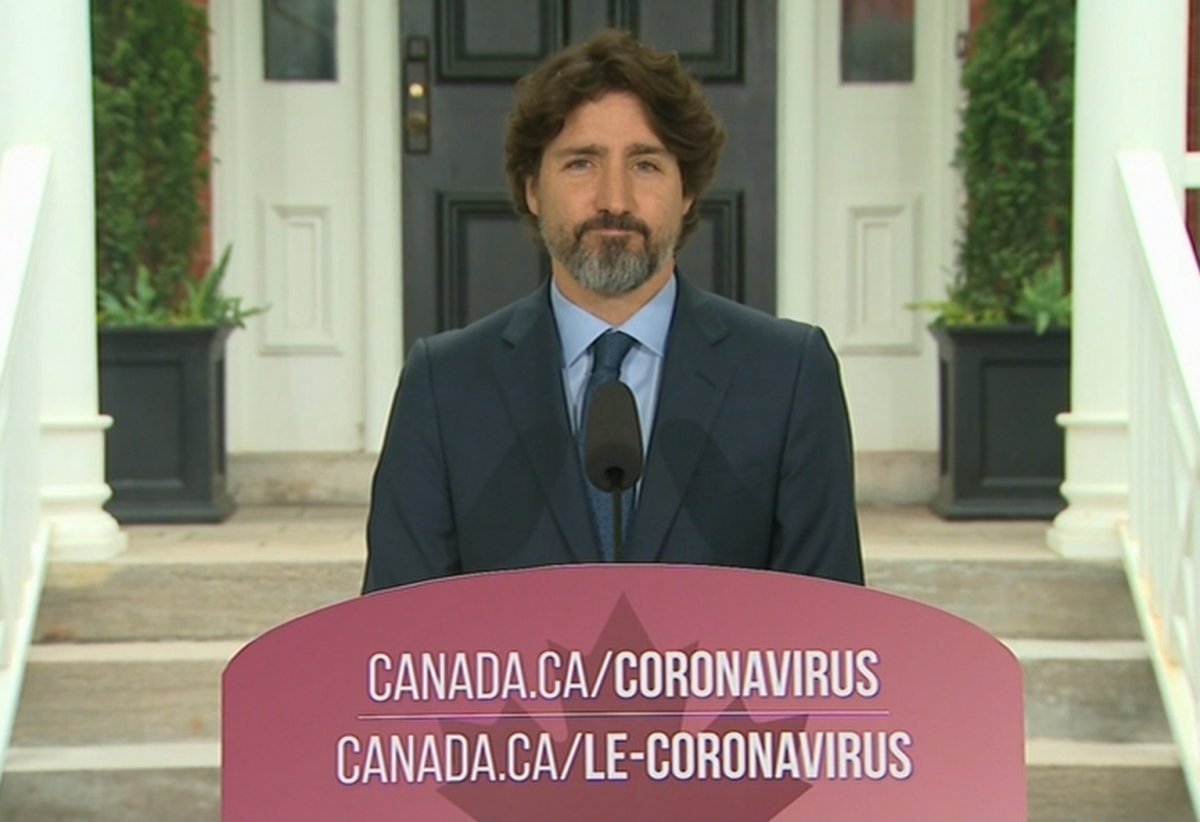 When a reporter asked for further comment on Trump’s words and actions, Trudeau said: “My job as a Canadian prime minister is to stand up for Canadians.”