The upcoming Christmas has brought the terror panic back. Concrete barriers were built around the city centers of the UK and Germany against the truck attacks, armed police officers started patrolling

Tight security measures were taken before Christmas in the several European capitals.

Emergency rule has been in place since the Paris attacks, and now police forces started patrolling in the capitals’ streets. Police have been given wider search and arrest powers to target suspects considered a threat to security. 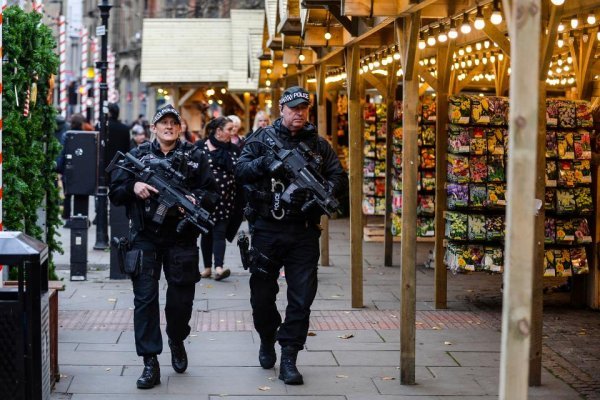 Concrete bollards were built in pedestrianized areas to prevent heavy vehicles driving into crowds of people - similar to the attack carried out in Germany’s capital, where 12 people died. 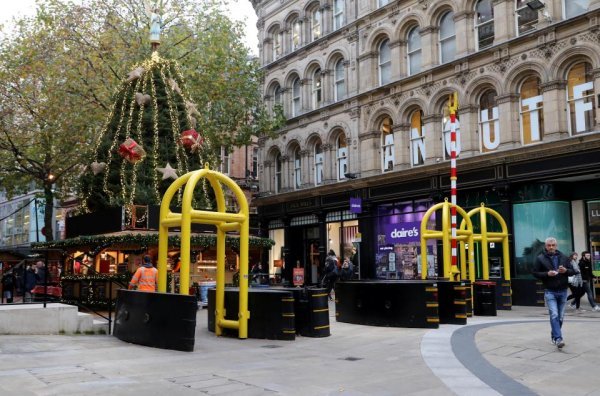 Similar barriers were put in place around the Christmas markets in London. 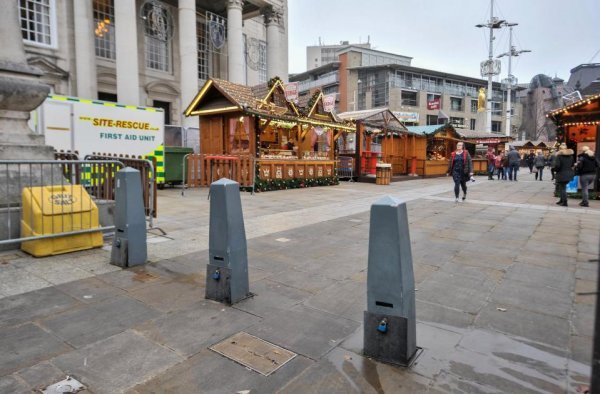 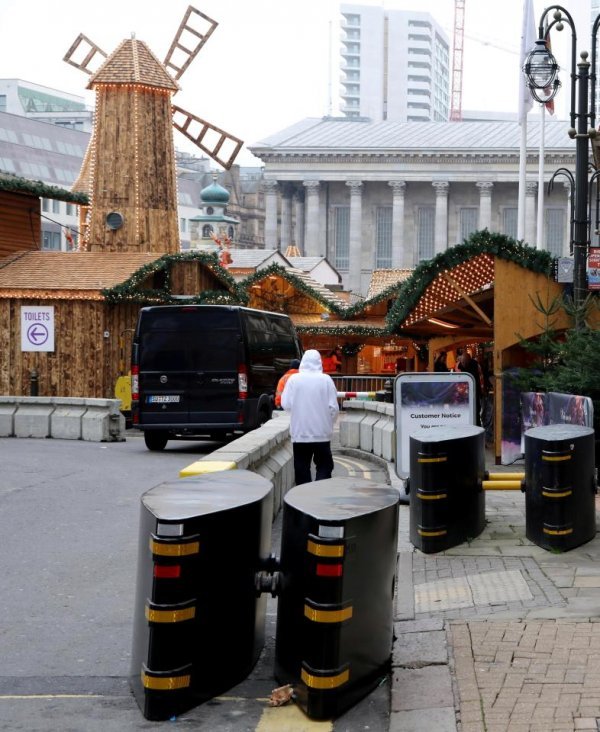 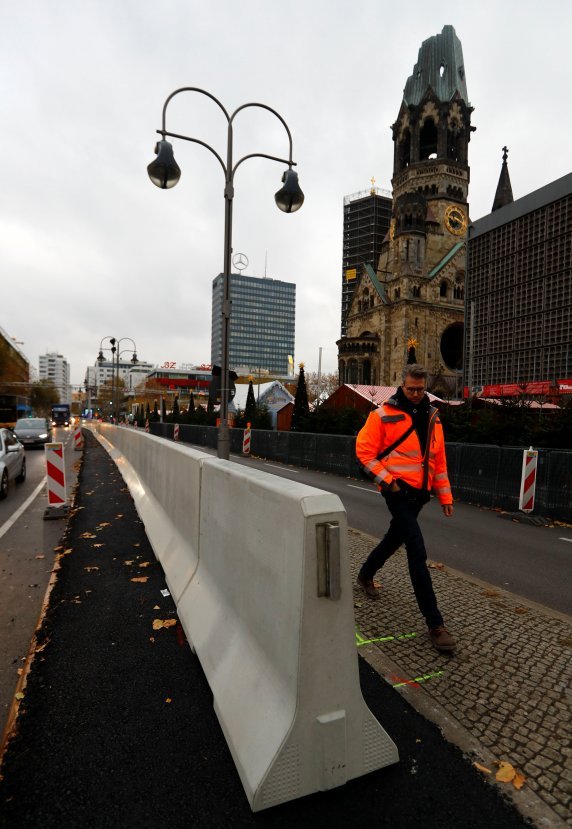