A video has gone viral on social media that shows a Syrian refugee student who already has a broken arm, being racially bullied by a fellow British student in Sheffield.

Footage of a school playground incident involving one of the children was shared widely on social media on Tuesday night.

The boy, whose arm is in a cast, is seen being dragged to the floor by his neck before his attacker says “I’ll drown you” while forcing water from a bottle into the victim’s mouth. 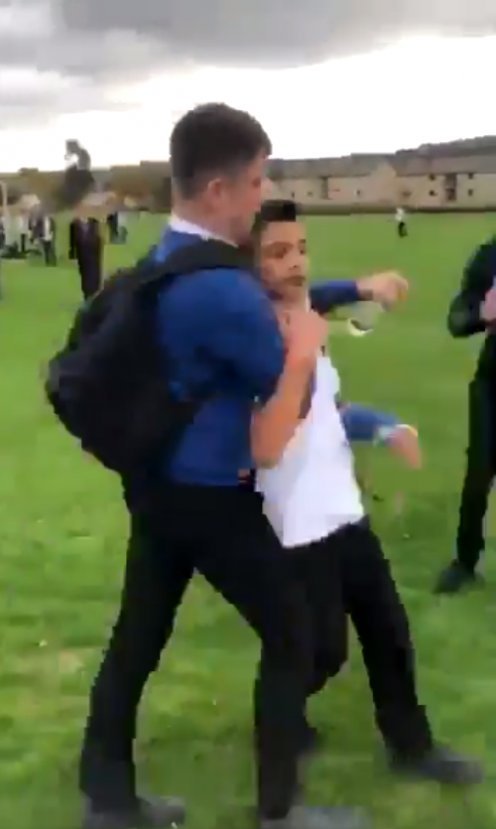 The aggressor repeatedly taunts the boy by getting in his face and saying, "say it now, then," over and over again, according to the video. 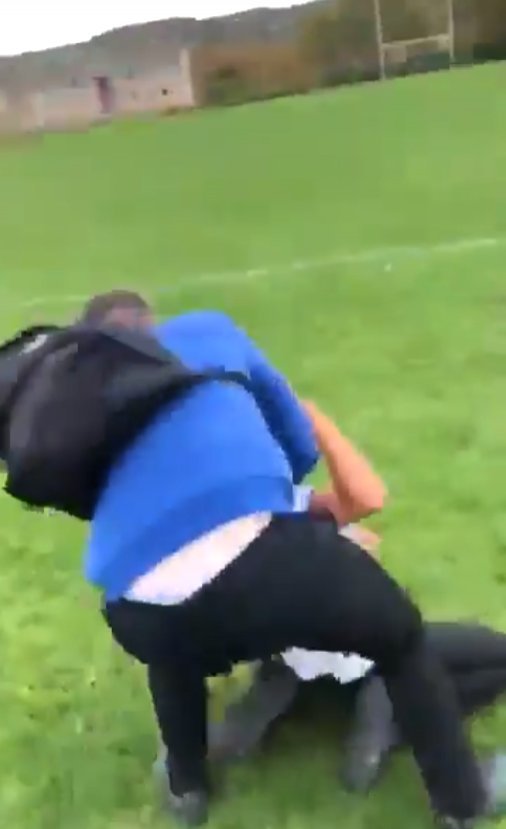 The boy’s family reportedly fled the city of Homs in Syria, the location of a three-year siege by the Syrian military, between 2011 and 2014. 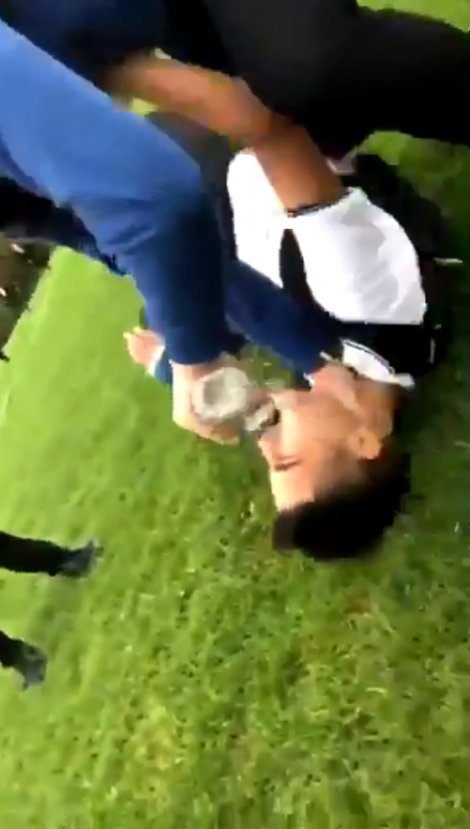 Syrian refugee family is considering leaving Huddersfield because they say their children have been subjected to sustained racial and physical abuse.