After reports of deployment of regime troops to a key northern region, the Hamza Division, which is a member of the Turkey-backed Free Syria Army (FSA), dispatched fighters and armored vehicles to the Manbij borderline, according to a statement by Syrian National Army, a component of the FSA. 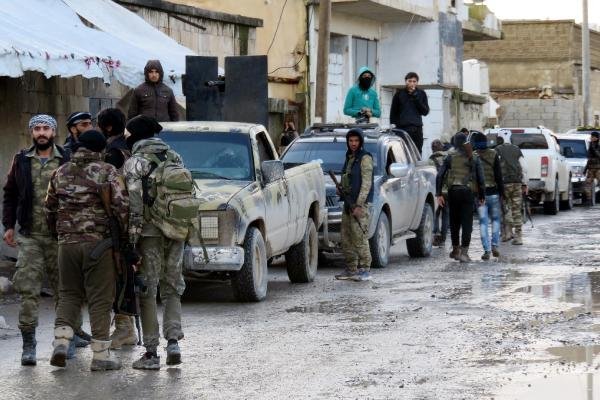 The troops will take up important tasks during a highly anticipated Turkish military operation in the northern city of Manbij.

FSA National Army said "it's fully ready to liberate Manbij upon the call of the people of Manbij," the statement added. 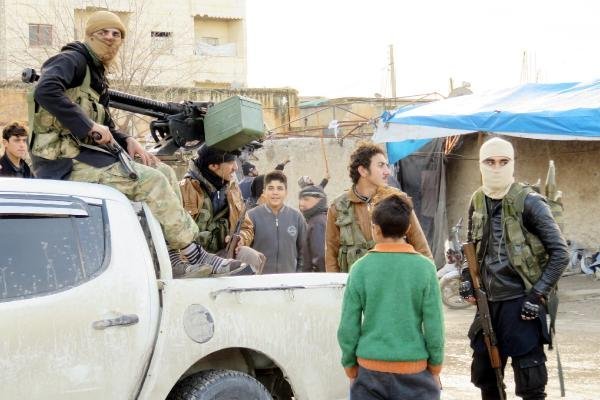 Earlier on Friday, Turkish President Recep Tayyip Erdoğan said Syria's Assad regime "is running a psychological operation". He added: "We are against the partitioning of Syria. Our goal is terrorist groups leaving there. If the terrorist groups leave, then there is no job left for us." 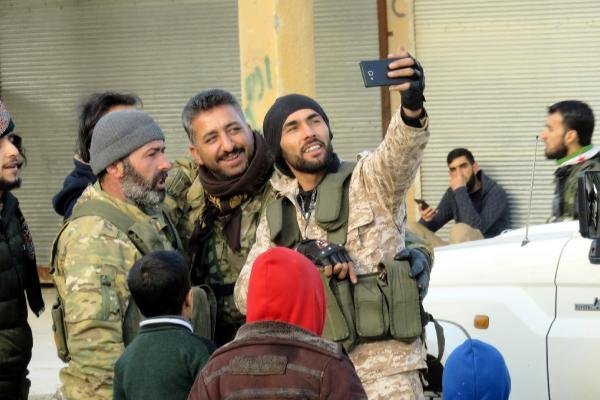 Erdoğan also said a high-powered Turkish delegation will visit Moscow early Saturday to discuss the situation in Syria, including Manbij.