Schumacher is no longer bed-ridden after making progress

Formula 1 legend Michael Schumacher is not bed-ridden and receives nursing care costing tens of thousands of pounds a week, it has been reported.

The five-year mark since Michael Schumacher suffered a traumatic head injury is coming up on December 29 and reports are now suggesting the racing legend is awake.

Despite reports in March understanding that the former F1 legend had been left unable to speak or walk, it is understood that he is not bed-ridden. 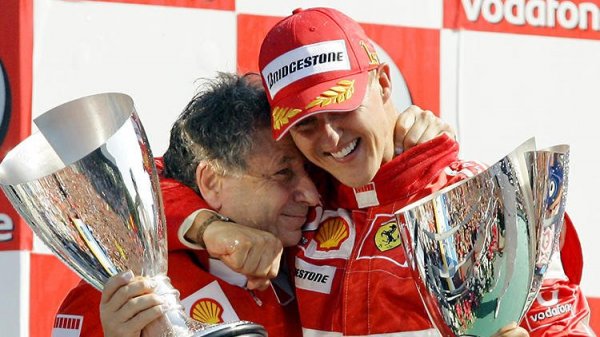 However, it is still believed the soon to be 50-year-old is receiving extensive nursing and therapy care, with estimated costs rumored to be more than £50,000 a week. 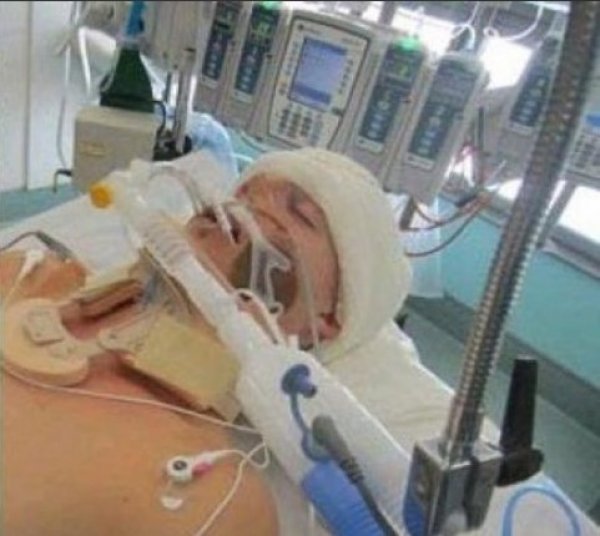 The most successful Formula 1 driver in history slipped into a coma before two life-saving ops enabled him to be moved to Switzerland.