According to the US media, one of Kim Kardashian’s best friends, Carla Di Bello, is the one who pitched Salman into it.

A close friend of the Kardashian clan has become the player in Saudi Arabia's investment scene, introducing companies to the kingdom's 350 billion sterling sovereign wealth fund and raising eyebrows over her rise to the highest echelon of the Gulf country's business scene, the Wall Street Journal reports.

"SHE PITCHED THE IDEA OF THE FUND PUTTING THE MONEY UP"

The Wall Street Journal says DiBello, 35, who worked on Keeping Up With The Kardashians, pitched the idea of buying the team "early last year". 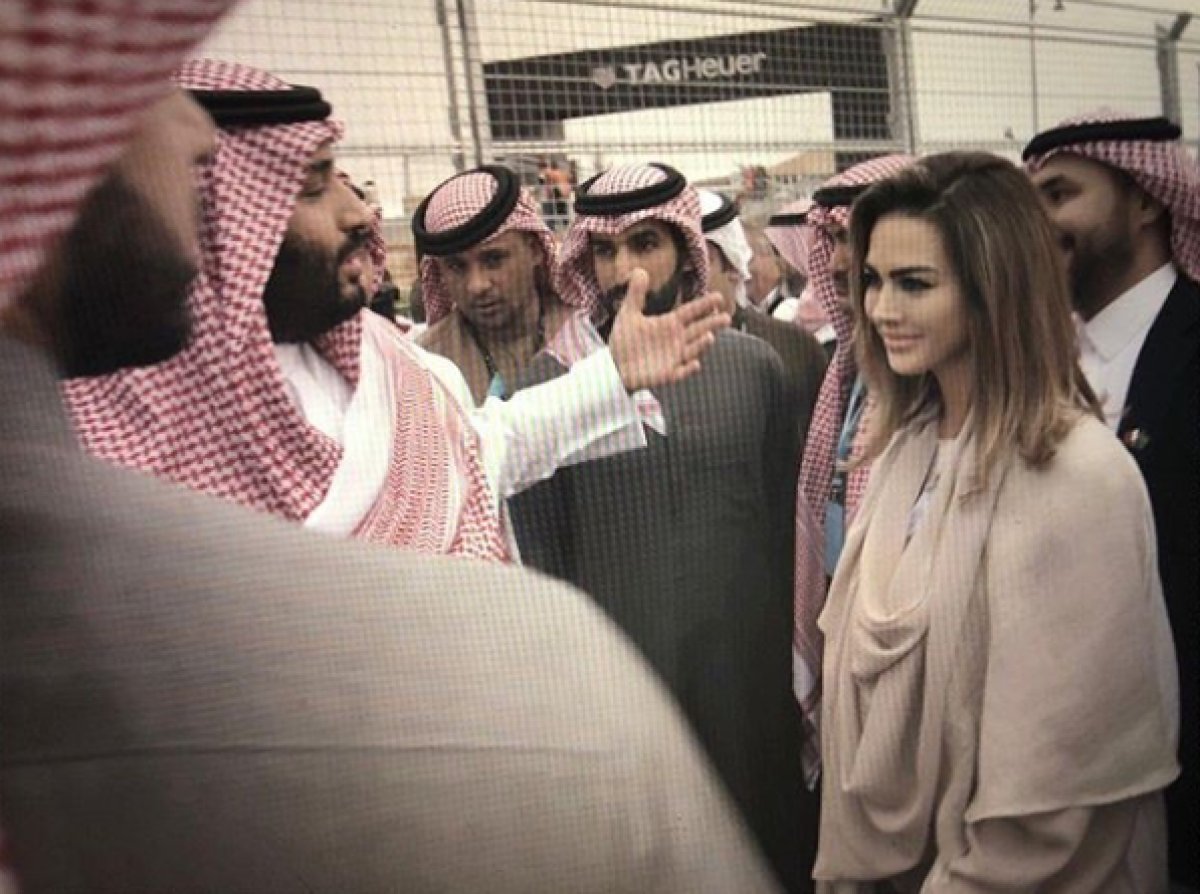 DiBello is helping Public Investment Fund with their proposed acquisition of the Magpies from owner Mike Ashley. Governor Yasir Al-Rumayyan is leading the fund as part of Crown Prince Mohammed bin Salman’s efforts to diversify the Saudi economy away from oil, managing around $320 billion of assets. 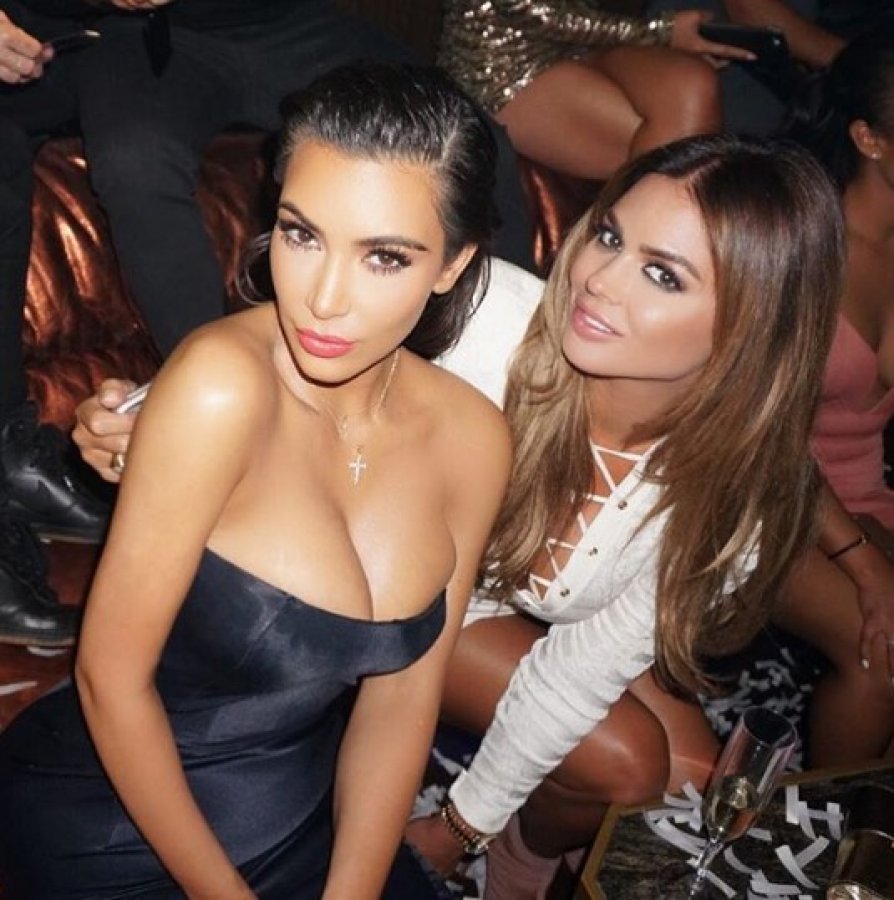 It is claimed she pitched the idea of the fund "putting the money up" and that along with Amanda Staveley, both women would have roles in managing the business side of the club. 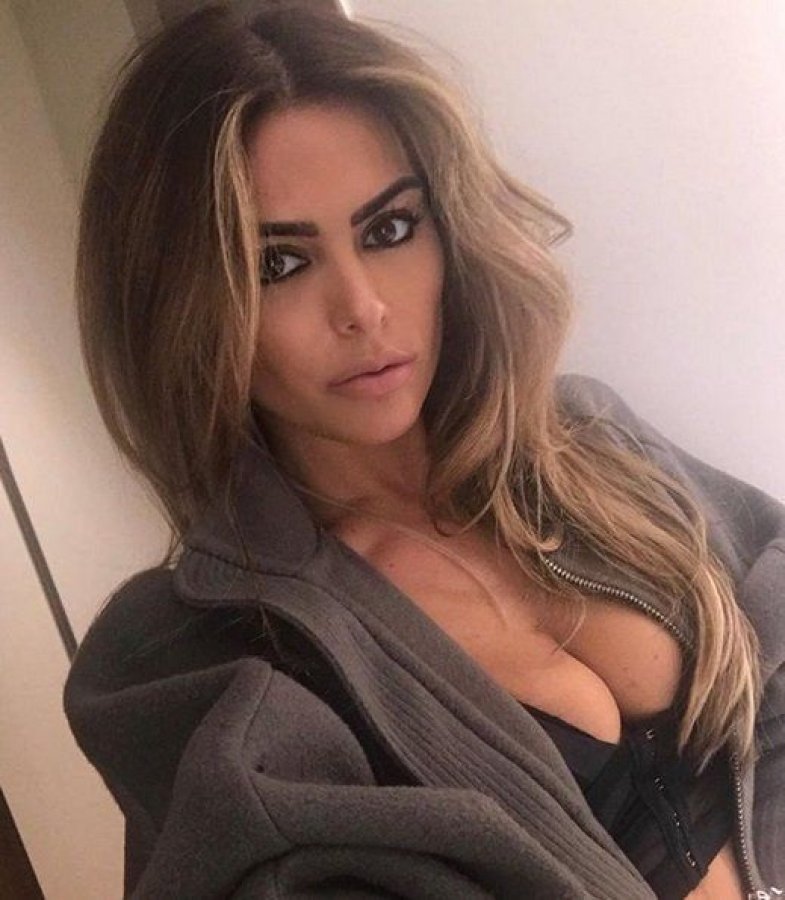 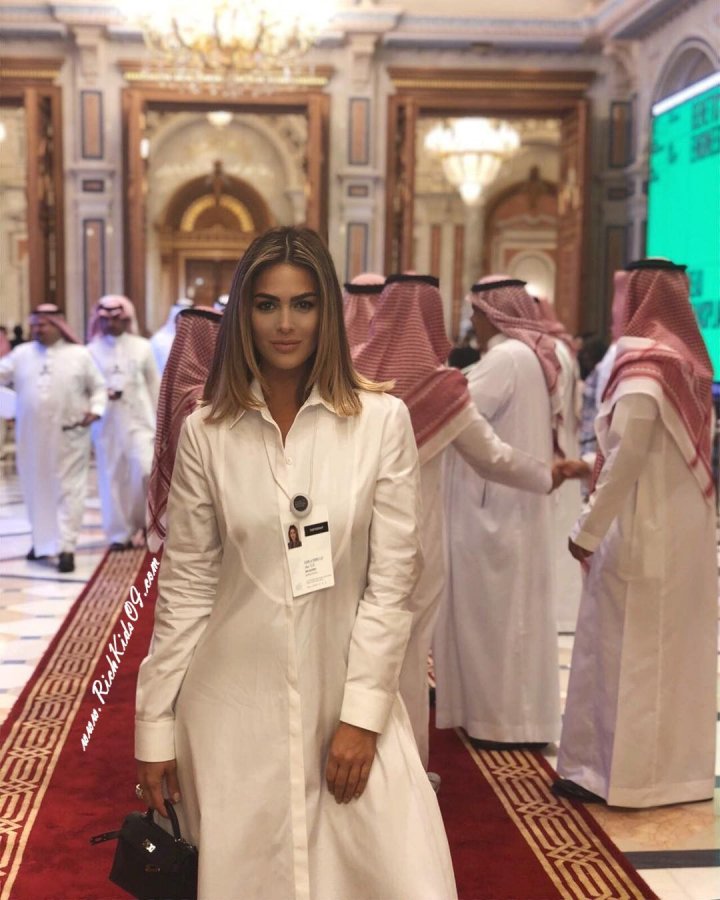 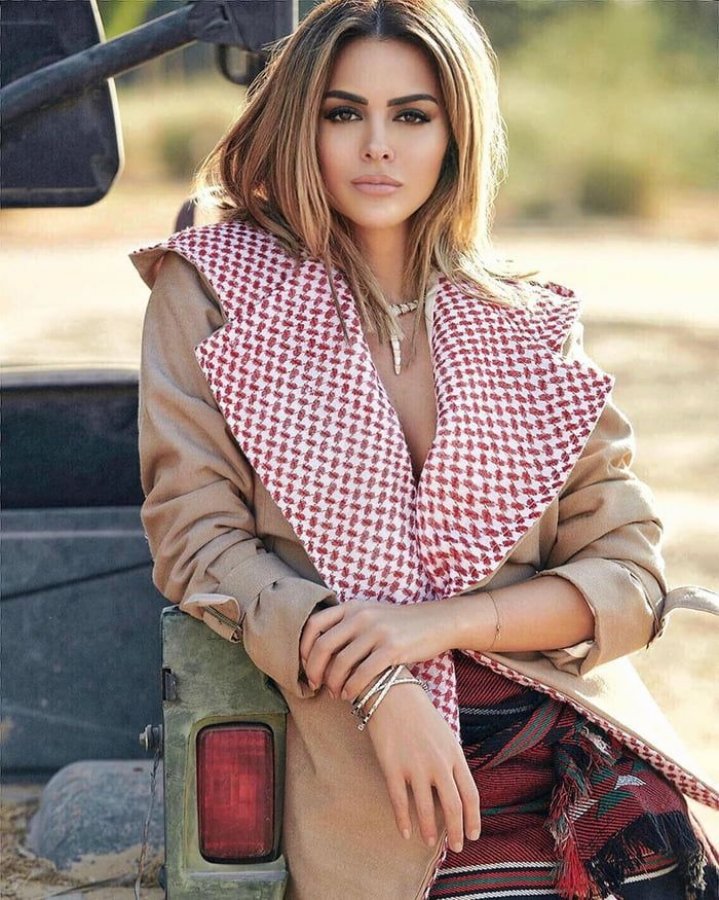