The Saudi Arabian goverment is going to admit that missing journalist Jamal Khashoggi was killed in Istanbul.

Saudi Arabia is preparing to admit it killed missing Saudi journalist Jamal Khashoggi in an interrogation gone wrong, according to a report Monday. The forthcoming admission could bring to an end questions over Khashoggi's fate.

The Washington Post journalist has been missing since Oct. 2 when he was last seen entering the Saudi Consulate in Istanbul. The Saudis will claim in a report they intended to abduct Khashoggi from Turkey, but accidentally killed him during an interrogation, CNN reported, citing two anonymous sources. 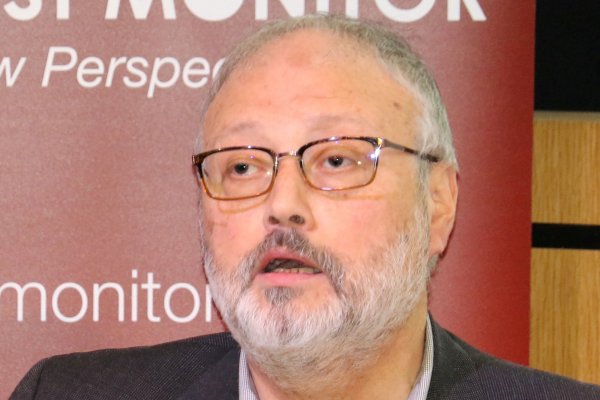 The network cited one source who cautioned the report is still being prepared and could be changed. Another source told CNN the report is likely to shift blame from top Saudi officials, arguing the plot was carried out without official clearance and transparency while seeking to place blame on those immediately involved.

Khashoggi has long been feared killed at the consulate after he entered and was never seen exiting. U.S. President Donald Trump raised the possibility that "rogue killers" could have been responsible for Khashoggi's disappearance after speaking over the telephone with Saudi King Salman for 20 minutes earlier Monday. 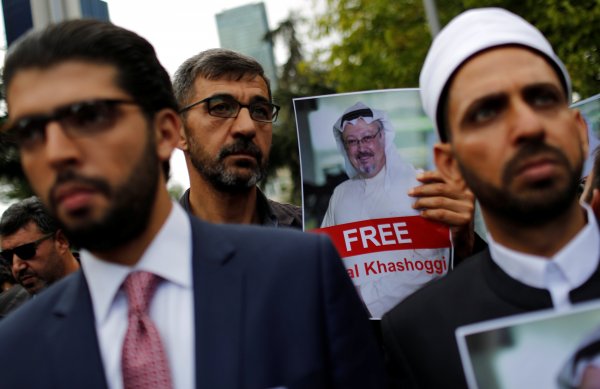 Trump said Salman "firmly denies" any knowledge of Khashoggi's disappearance "He didn’t really know, maybe, I don’t want to get into his mind but it sounded to me like maybe it could have been rogue killers, who knows? We’re going to try get to the bottom of it very soon but his was a flat denial," Trump told reporters.

Turkish and Saudi officials arrived earlier Monday at the Saudi consulate in Istanbul for a joint probe into Khashoggi's case. On the same day Khashoggi went missing 15 other Saudis, including several officials, arrived in Istanbul on two planes and visited the consulate while Khashoggi was inside, Turkish police sources said. All of the identified individuals have since left Turkey. 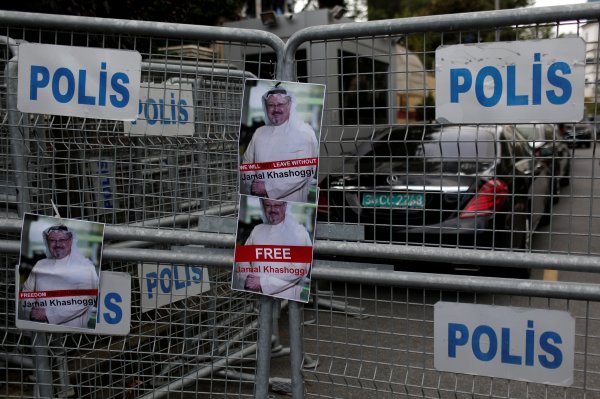 A National Security Council spokeswoman told Anadolu Agency it is imperative Turkish authorities with Saudi Arabia's full and transparent support are able to thoroughly investigate the case and release results officially once the probe is concluded.

The spokeswoman further voiced support for Turkish investigators' efforts, and said she would not prejudge the inquiry's outcome while noting Washington stands ready to assist.