Russian President Vladimir Putin said the that Russia and Turkey managed to perform the S-400 contract without using the US dollar.

Speaking at the VTB Capital’s investment forum Russia Calling, Russian President Vladimir Putin said recent steps to find alternatives to the dollar in the trade have been paying off.

Russia is also working with partner countries to develop an alternative to the SWIFT financial-messaging system after threats that the country’s access could be targeted through sanctions. 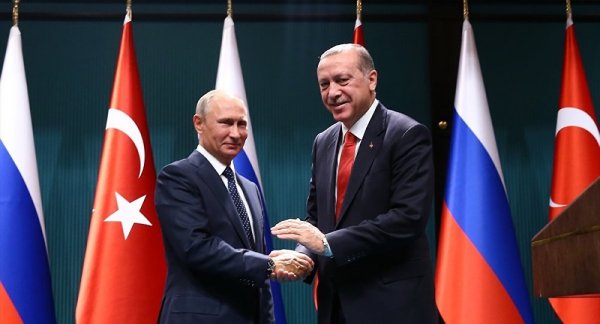 "I’ve just talked to the Turkish president, literally half an hour ago. We discussed a number of concrete issues. I would like to recall our military-technical cooperation contract, the one for S-400 air defense systems. We are aware that if we perform the settlements in US dollars, they will not be affected. We devised a different solution and the transaction was fulfilled," Putin stated.