The trilateral summit held in Russia's Black Sea resort of Sochi, began to bear its first fruits. The Chief of the Russian Armed Forces General Staff Valery Gerasimov, stated that the military forces in Syria could be reduce at a considerable extent and the pullback could begin before this year-end. 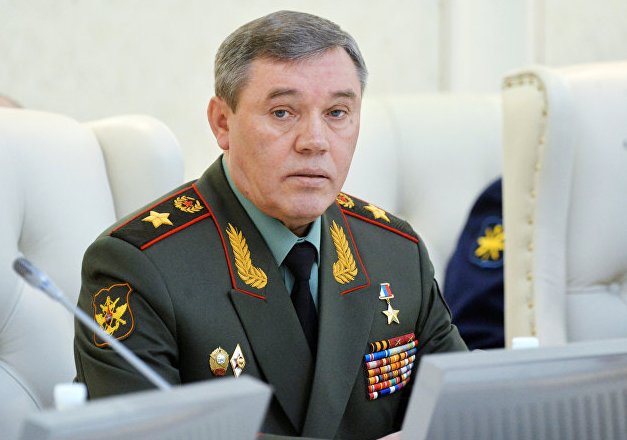 Gerasimov said, conditions have been created for the return of refugees to Syria, at a trilateral meeting with his Turkish and Iranian counterparts in Sochi on Tuesday. Gerasimov also stated "The main thing is that the sovereignty, the territorial integrity of the country are preserved, civil war is stopped, conditions are created for the restoration of peaceful life and refugees' return." 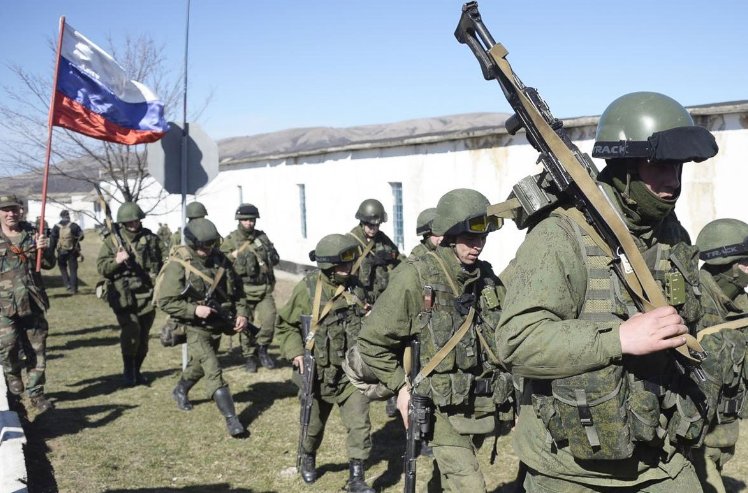 "CONTROL AREAS WILL BE SITUATED IN THE ZONE"

According to Gerasimov’s statement, Russia will keep two military bases, one ceasefire monitoring center and some demoratic elementst to preserve and support the developing situation.

Because of Turkey’s demands of “buffer zone” and “safe area”, Russia’s pullback corroborated the claim’s about setting of a buffer zone.