Russia blamed Israel for downing of the military plane

The Russian Defense Ministry today again blamed Israel for the downing of a Russian plane.

Russia’s Defense Ministry published on Sunday detailed information on circumstances behind the downing of the Russian Ilyushin Il-20 military plane off Syria on September 17. 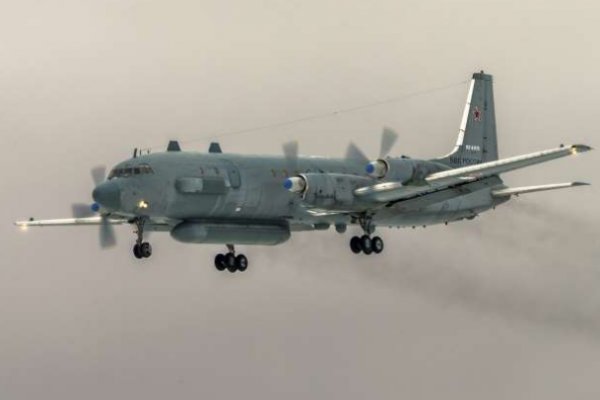 The Russian Defense Ministry on Sunday presented its latest findings on the Il-20's downing, laying the blame squarely on Israel. "We believe that the Israeli Air Force and those who were making decisions about these actions are fully to blame for the tragedy that happened to the Russian Il-20 plane." Maj. Gen. Igor Konashenkov said in a statement.

For several years, Israel and Russia have maintained a special hotline to prevent their air forces from clashing in the skies over Syria.

Konashenkov said an Israeli fighter jet flying over Syria's Mediterranean coast shortly before the downing deliberately used the Russian plane as a shield, reflecting "either lack of professionalism or criminal negligence."

He also complained that the Israelis over the years have waited until the last minute to notify Russia of their operations, endangering Russian aircraft. He described Israel's actions as "a highly ungrateful response to everything that Russia has done for the State of Israel recently." 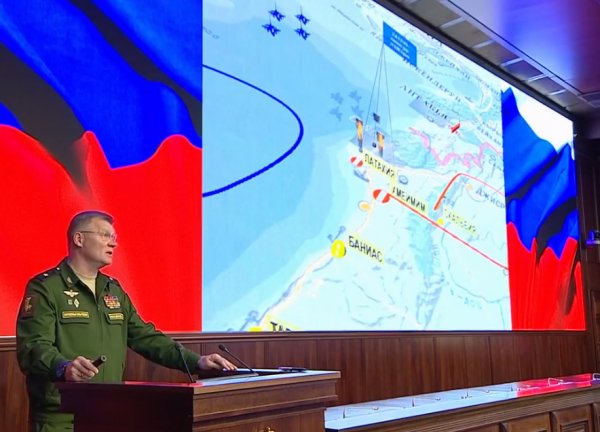 Russia has provided key air support to President Bashar Assad's forces since 2015, while Israel has carried out dozens of strikes against Iran-linked forces. Israeli military officials have previously praised the hotline's effectiveness.