Refugees were abandoned to their fate

The EU and the UN refugee agency called for a swift end to a political standoff that has left 629 migrants on a rescue ship drifting at sea on Monday after Italy and Malta refused to let it dock.

The Aquarius ship picked up the migrants, including 123 unaccompanied minors, 11 other children and seven pregnant women, from inflatable boats off the coast of Libya at the weekend. 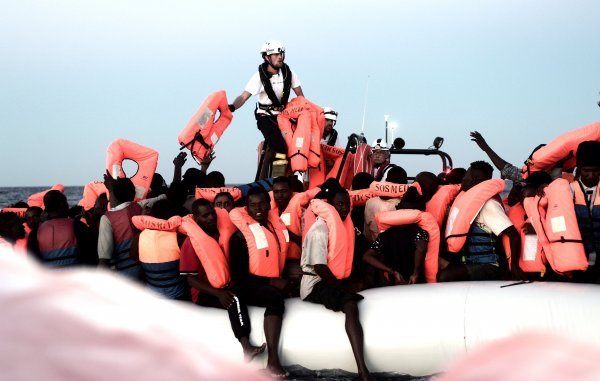 It sailed north toward Italy, but Matteo Salvini, the head of the far-right League party who became interior minister this month vowing to crack down on the influx of migrants from Africa, blocked the ship and said it should go to Malta instead. Malta refused, saying it had nothing to do with the rescue mission, which was overseen by Italian coastguard. 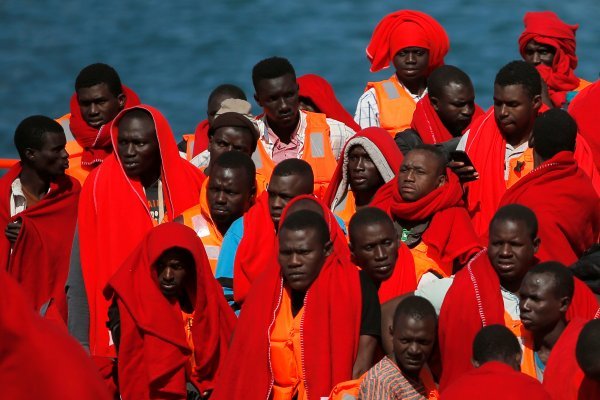 The island nation with fewer than a half a million inhabitants says it already accepts more refugees per capita than Italy, which has taken in more than 600,000 boat migrants since 2014. “Saving lives at sea is a duty, but transforming Italy into an enormous refugee camp is not” Salvini said on Facebook on Monday. “Italy is done bowing its head and obeying. This time there’s someone saying no.” 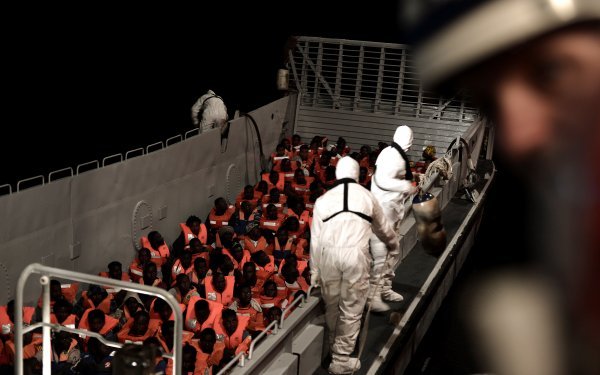 Pictures from aboard the Aquarius, which is operated by SOS Mediterranee and Doctors without Borders, showed hundreds of Africans huddled aboard, including a young girl wrapped in a blanket in the arms of a rescue worker. 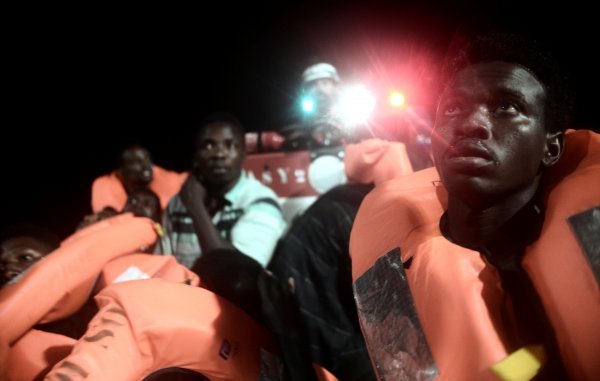 “People are in distress, are running out of provisions and need help quickly” the UN refugee agency said, urging governments to set aside political considerations. “Broader issues such as who has responsibility and how these responsibilities can best be shared between states should be looked at later” UNHCR special envoy Vincent Cochetel said. SOS Mediterranee said the Gibraltar-registered ship had enough supplies to feed the migrants, at least for another day. 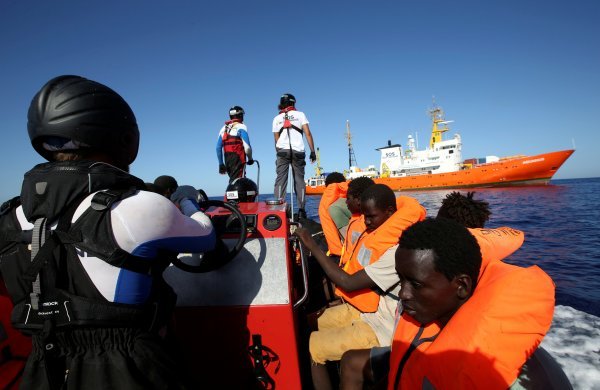