Protests against fuel taxes transform into riot in France

The second weekend of “yellow vest” protests led to widespread national disruption in France. Tens of thousands of people will rally in Paris on Saturday against rising fuel costs.

For more than a week, protesters clad in the fluorescent yellow jackets that all motorists in France must have in their cars have blocked highways across the country with burning barricades and convoys of slow-moving trucks, obstructing access to fuel depots, shopping centers and some factories. 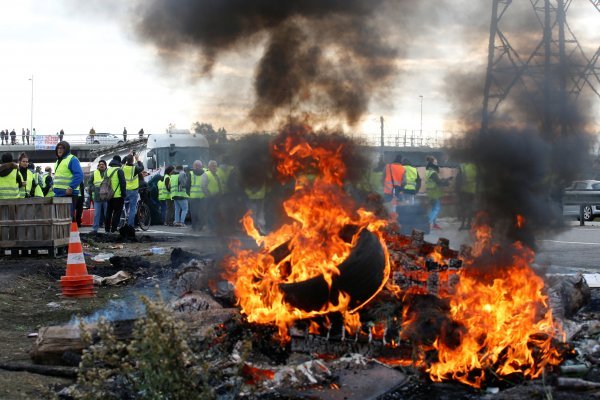 They are opposed to taxes Macron introduced last year on diesel and petrol to encourage people to shift to more environmentally friendly transport. 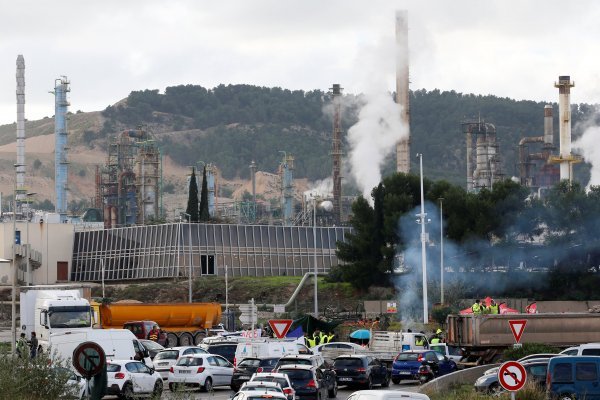