Profiling of users in online platforms causes polarization in society

As recent studies show that those who get their news from social media are more likely to believe falsehood information, social media bosses use this kind of power for perception management.

Those interested in communication and media know the way advertising works. Advertisers do not sell goods or services to us, but rather sell us to those who sell goods and services.

THE MAIN PRODUCT OF THE ADVERTISER IS THE VIEWER

So, while a TV channel shows us refrigerators, it doesn't sell us refrigerators. The advertising manager of the channel tells the refrigerator manufacturer: "I have 15 million viewers available from 8 pm to 10 pm every day, let me sell them to you at this million dollars per minute, so that you can advertise them your product."

Therefore, the product of the advertiser is nothing but us, viewers. If you access a product for free, then you are the product. This last sentence is from Netflix's one-episode documentary "Social Dilemma." 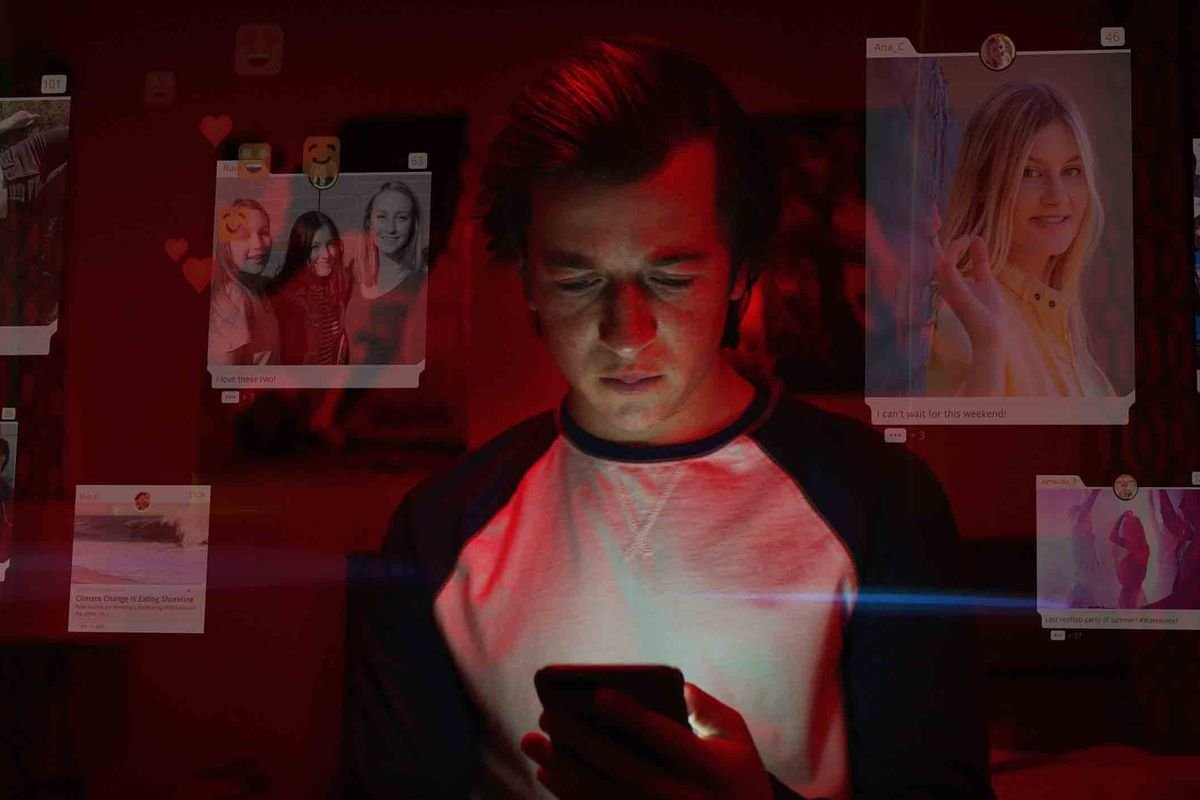 What caught my attention in the documentary was the way social media works. Of course, applications such as Facebook, Twitter, and Instagram do not only save our identity information, they can also monitor and save what we do, what we feel, and what we are interested in every second.

The programs that follow us are so powerful that they know us better than we do. Data such as the video clips we watch over and over, the subjects we search, the pictures we took, and how long we look at them give them a much clearer picture of us than a CT scan.

Since we also use social media for free, you can guess that we are the product there too. Moreover, since they can profile us so perfectly, they also know who will be more willing to buy us. Who will be willing to pay top dollars? Therefore, the money spent on advertising on social media is seldom wasted. 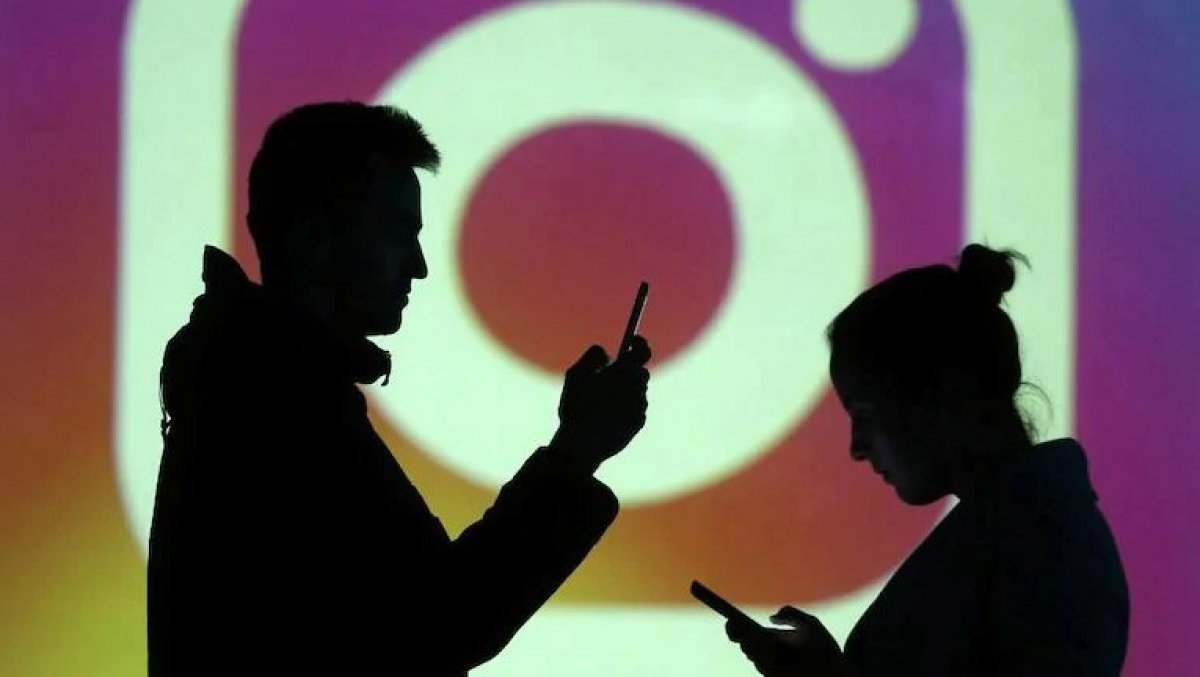 In the documentary, while talking about the way the social media works, it is explained that to keep us in hand, the social media offers us content that reinforces our prejudices, the whole nonsense stuff that we think are ideas, and thus feeds our prejudices and absurd ideas, which in turn increases the already existing polarization in the society.

I thought we Turks were the only ones who were so sharply polarized and are discussing so much nonsense on social media. It turns out that the USA and the EU were not behind at all. The polarization between Democrats and Republicans in the USA is much deeper than our so-called secular/anti-secular polarization and has deepened in the last 10 years, especially with social media.

It is even claimed that if it goes on like this for another 20 years, a civil war is inevitable in the USA. In Europe, groups that were considered to be marginal in the past are getting more and more votes. The Nazis will almost come back to power. 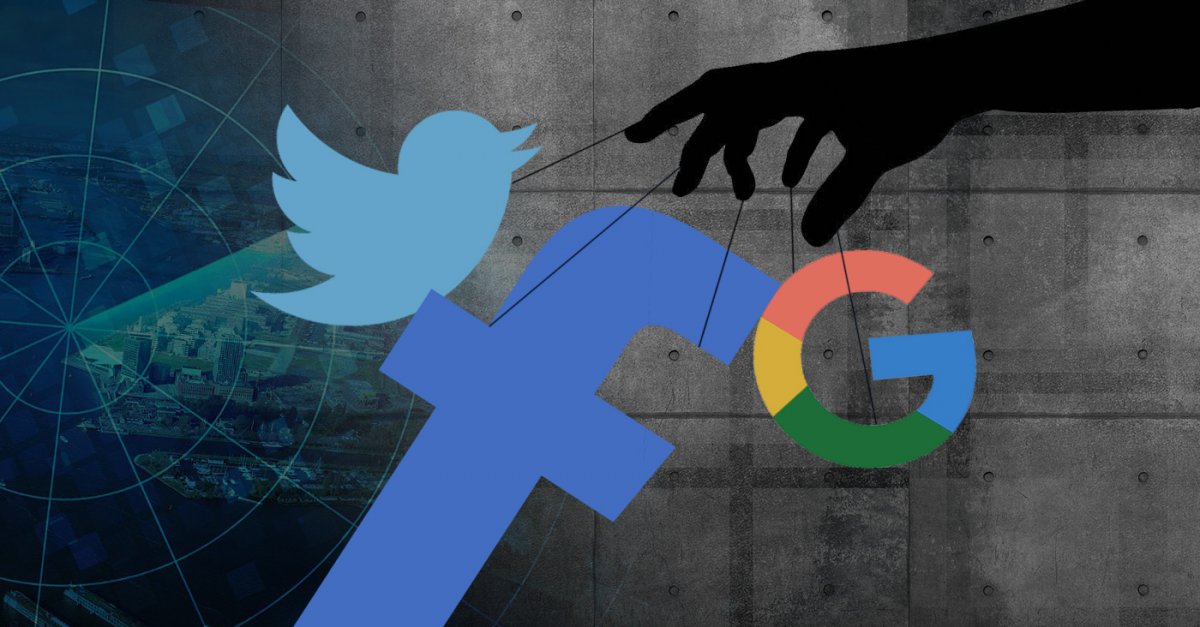 A piece of fake news spread six times faster than a true piece of news. That's exactly why social media bosses benefit more from fake news than true news. Because fake news is more interesting and more provocative, it gets more reaction and sustains our attention longer and keeps us exposed to even more advertisements.

Now, I strongly believe that those who produce and circulate polarizing Islamophobic or anti-secular content in Turkey are not the original supporters of the competing ideas. They are just hired hands of the social media moguls.