ISTANBUL CANDIDATE WAS NOT REVEALED YET 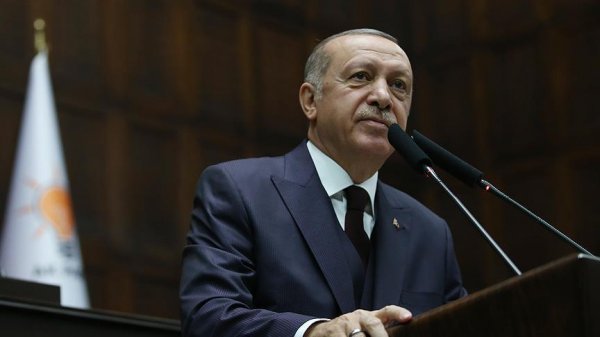 Former Economy Minister Nihat Zeybekci was nominated for Izmir mayorship. The party's deputy chairman and former minister of environment and urbanization will run for Ankara mayorship.

The candidate for Istanbul was not revealed; however, Parliament Speaker Binali Yıldırım is the top contender for the spot. The local elections in Turkey are scheduled on March 31, 2019.