“I see the [indigenous automobile project] as a waste of time. I would want to see Turkey becoming a software base” İnce had said in a televised interview with private broadcaster CNN Türk. Asked whether he has any major projects such as producing an indigenous car, İnce had said his biggest project for Turkey will be “peace.” 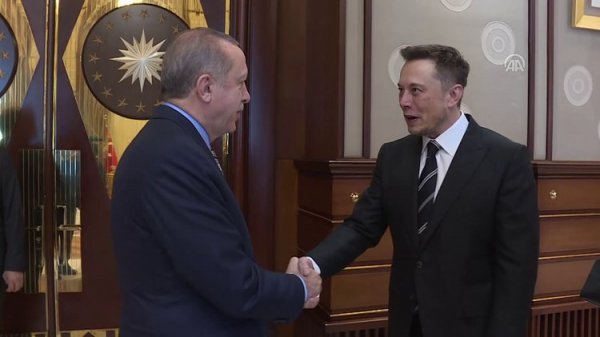 “We will never allow ‘demolition alliance’ [opposition] to prevent us and to sabotage our projects. We will develop and deliver the first prototypes by the end of 2019 and enter production in 2022. Our indigenous cars will be something completely domestic and national. We talked throught this with Tesla’s CEO Elon Musk during his visit to Turkey. The cars will feature world-class technology.” Erdoğan stated.