The ruling, which comes from US District Judge James Otero, follows his dismissal of her defamation suit against Trump this past October. 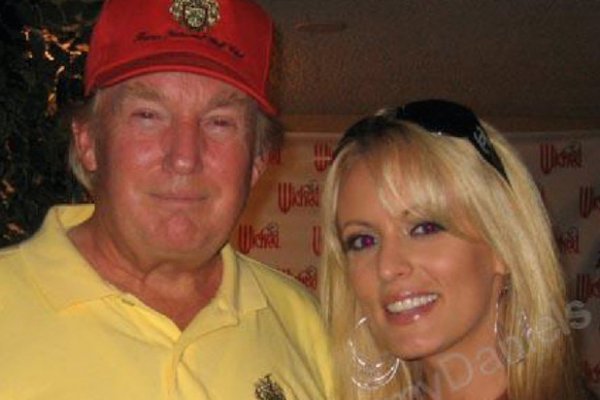 Daniels alleges she had an affair with Trump in 2006 and was paid $130,000 as part of a non-disclosure agreement days before the 2016 presidential election. She sued him for defamation after he dismissed her claims of being threatened to keep quiet about the tryst as a “total con job”.

Trump's attorney, Charles Harder, nonetheless called the award "a total victory for the president, and a total defeat for Stormy Daniels in this case."