PKK rapes not only women but also girls and boys

The PKK terrorist organization is not only known for its activities against civilians but also for molestation and rape scandals within the group.

According to testimonies obtained by Anadolu Agency, the PKK terror group does not only destroy social structures, but it also corrupts and degenerates structures that undermine the identity of women in their own ranks. The testimonies of female terrorists, who have been captured by Turkish security forces or escaped from the terrorist organization, revealed the use of sexual abuse and rape by the PKK terrorists on fellow female members and children. 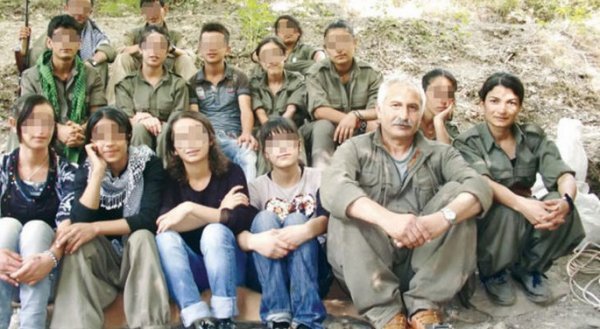 "CHILDREN WERE TAKEN TO HOSPITALS FOR ABORTION"

In the testimony to the judicial authorities, a female member of the PKK, identified by the initials A.L., said a male PKK terrorist abused her physically and verbally and tried to rape her. She noted that not only her but other women in the organization were also subjected to abuses and harassment, saying that’s the reason she decided to leave the terror ranks.

Another female member, identified by the initials B.B., said in her testimony that not only women but also nearly 30 children -- including girls and boys -- between the ages of 9 and 14 at the youth battalion of the PKK were sexually abused. She said she had witnessed some girls were taken to local hospitals for abortion.

"THE INCIDENTS WERE COVERED UP BY HIGH-RANKING MEMBERS"

In another testimony, a female terrorist, identified by the initials M.T., said the “high-ranking” terrorists had raped and sexually assaulted female members of the PKK. Another female insider, identified by initial, K.A., also said that the terrorist members in commanding positions sexually abuse the female terrorists of the organization. "There is no power to prevent this," she said. She said that she knows many women, who fled the terrorist organization after seeing its "ugly face."

"THEY RAPED CHILDREN ABDUCTED FROM SYRIA"

Another terrorist, identified by the initials Y.S., said women are used as sexual objects by the male terrorist members. She said that sexual abuses are not only limited to women. "They even raped little children abducted from Syria," she added. 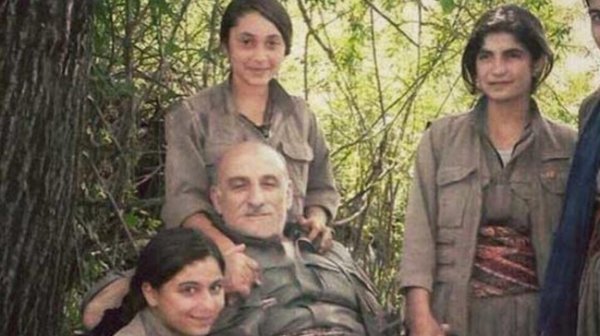 The incidents were covered up due to the involvement of the “high-ranking” members of the terrorist group. Earlier, a PKK terrorist, who surrendered to Turkish security forces on Sept. 9, confessed that the group would give drugs to minors, especially young girls, and then sexually abuse them.