Terror organization YPG has filed a request with the US Justice Department to open an office in the country under the pretext of providing humanitarian aid, according to TRT World. 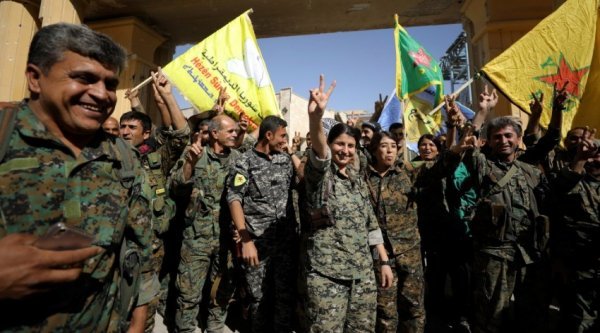 YPG made the request through the Syrian Democratic Council (SDC), documents reveal. 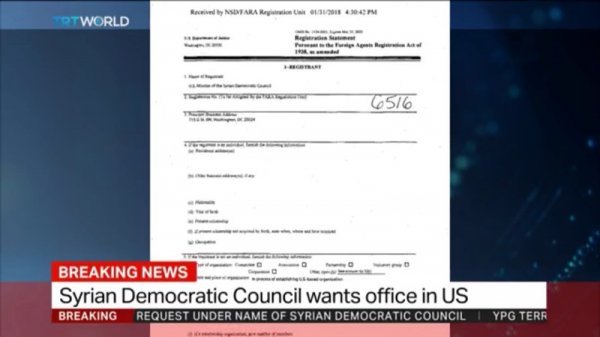 Council’s mission was stated as follows: “The SDC's mission in the United States will primarily focus on educating the American people about the Democratic process in Syria, and will encourage the American Government to make laws that strengthen democracy in Syria and adopt federalism as a solution for the democratic transition In Syria.” 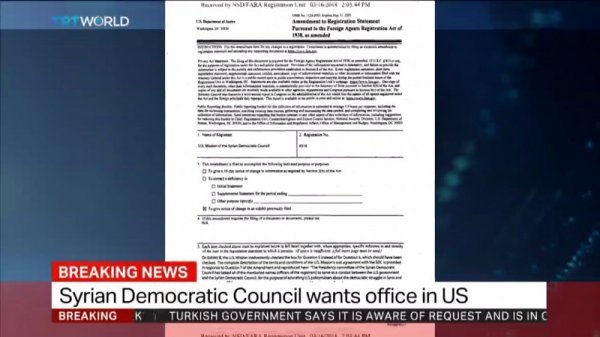 “The legislative agenda of the US Mission of the Syrian Democratic Council will involve efforts to better equip the army of Democratic Federation of Northern Syria (DFNS).” the document indicated. 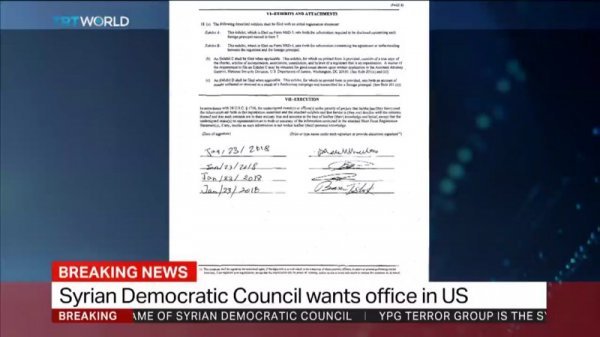 Sources in Turkey's foreign ministry say that officials are aware of the situation and intend to take it up with the US State Department, according to the report.