Petrol and diesel cars to be banned in UK by 2030

Prime Minister Boris Johnson is set to unveil a £12billion plan for a "green revolution."

Britain will ban the sale of new petrol and diesel cars and vans from 2030, five years earlier than previously planned, as part of what Prime Minister Boris Johnson is casting as a “green revolution” to cut emissions to net zero by 2050.

Johnson wants to underscore his green credentials as part of what he hopes will be a reset for his government.

"TIME TO PLAN FOR A GREEN RECOVERY"

“Now is the time to plan for a green recovery with high-skilled jobs that give people the satisfaction of knowing they are helping to make the country cleaner, greener and more beautiful,” Johnson said in a column published in the Financial Times on Tuesday.

Britain last year became the first G7 country to set in law a net zero emission target by 2050, which will require wholesale changes in the way Britons travel, use energy and eat. 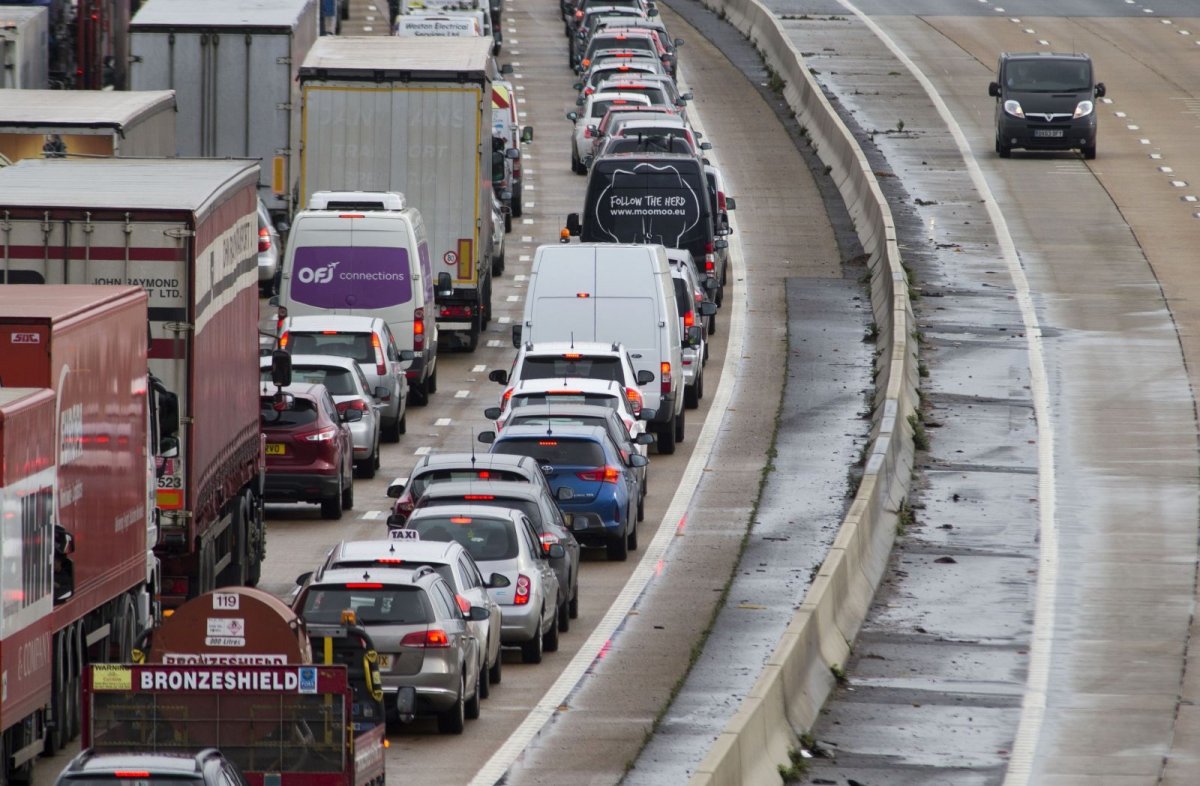 NEW GREEN JOBS WILL BE SUPPORTED

In total the plan would mobilise 12 billion pounds ($16 billion) of government money, with as much as three times that amount coming from the private sector, and create and support 250,000 highly skilled green jobs by 2030, Johnson said.

The new date for a ban on new petrol and diesel cars is five years earlier than the 2035 pledge made by Johnson in February. 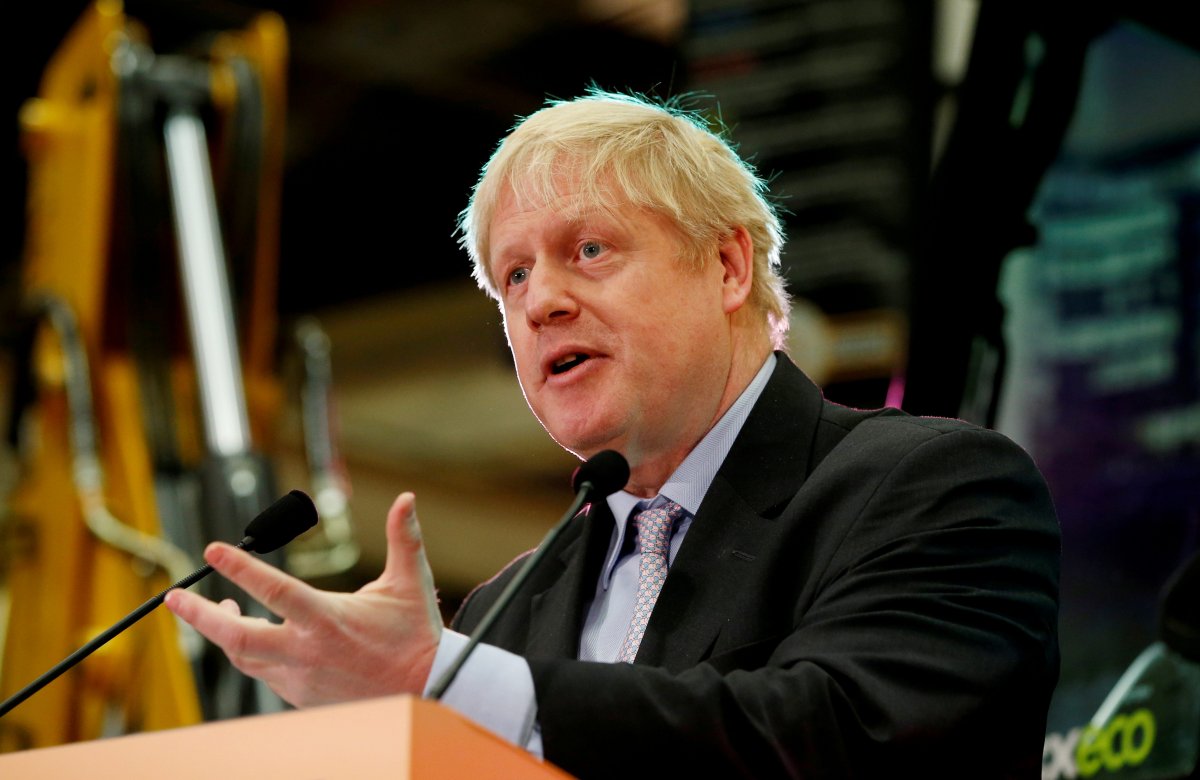 The plan offers 582 million pounds in grants for those buying zero or ultra-low emission vehicles to make them cheaper to buy, which was welcomed by auto industry group SMMT.

“Success will depend on reassuring consumers that they can afford these new technologies,” SMMT said in a statement, adding the new deadline posed an “immense challenge” to the sector.