Pentagon is defending President Trump's decision to pull 2,000 U.S. troops out of Syria, tweeting on Friday that the withdrawal is "controlled".

The US Defense Department called the withdrawal the "next phase" of US support to the US-led coalition's operations in Syria but did not provide further detail about what that support looks like.

The tweet was a markedly firm defense of the president's announcement last week that he would pull all US troops out, shocking top US officials, allies, and partners. The decision to withdraw ran counter to State Department and Defense Department messaging on US policy in Syria and led to the resignation of Secretary of Defense James Mattis and the top US envoy in the fight against Daesh. 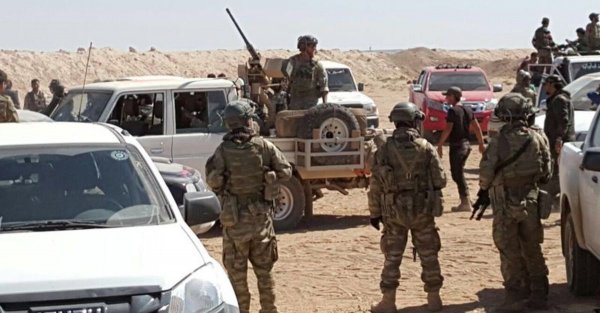 The tweet did not specify which parties were "mutually supportive" of the decision to withdraw US troops, but critics of the decision have raised concerns about the abandonment of the US-backed YPG forces who were integral to the coalition's fight against Daesh but an element of PKK terror organization.

Since the US announcement last week, the YPG terror organization has asked the Syrian army to control the northern Syrian city of Manbij, seeking protection from  Turkish armed forces. 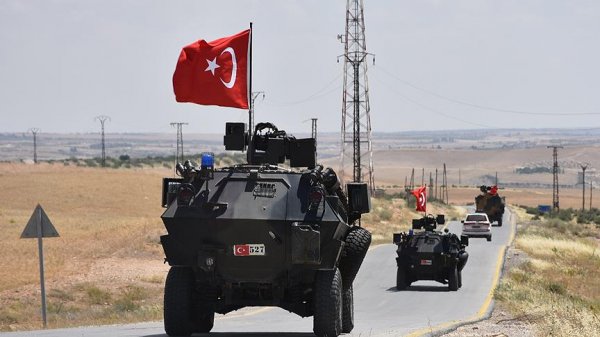 Trump's decision to withdraw US troops originated from a phone call with President Recep Tayyip Erdoğan on Dec. 14 in which Erdoğan reportedly promised to finish off the fight against Daesh in Syria if the US pulled out its forces.