The PIA flight crashed in a residential area on a flight from Lahore.

A Pakistan International Airlines (PIA) plane with 99 passengers and crew crashed into a residential area of the city of Karachi on Friday, with many feared dead, officials said.

Smoke billowed at the scene where flight PK 8303 came down, some rooves were caved in, and debris lay scattered in streets as ambulances rushed through chaotic crowds of people.

"The areoplane first hit a mobile tower and crashed over houses," witness Shakeel Ahmed said near the site, just a few kilometres short of the airport.

The jet, which tracking website FlightRadar24.com identified as a 15-year-old Airbus A320, was flying from the eastern city of Lahore to Karachi in the south just as Pakistan was resuming domestic flights in the wake of the coronavirus pandemic.

"THE PILOT HAS SOME TECHNICAL PROBLEM"

“The last we heard from the pilot was that he has some technical problem,” the state carrier’s spokesman Abdullah H. Khan said in a video statement.

“He was told from the final approach that both the runways were ready where he can land, but the pilot decided that he wanted to do (a) go-round ... It is a very tragic incident.” 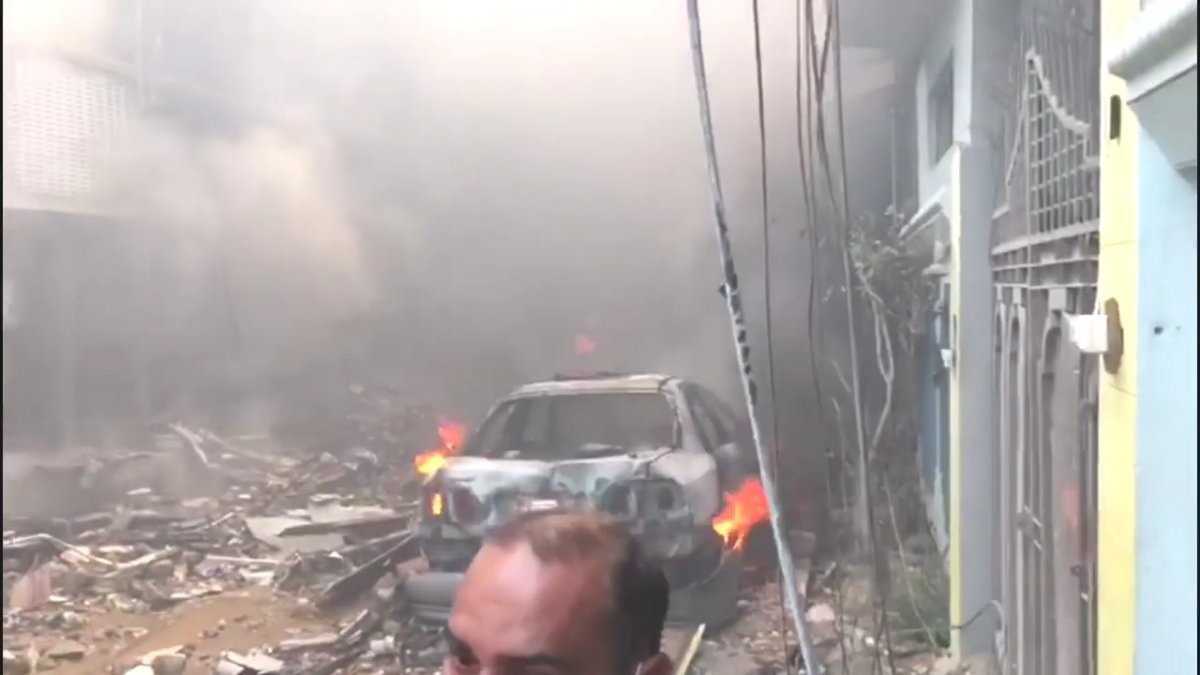 THE SITE IS DENSELY POPULATED AREA

Pakistan’s army and rescue services rushed to the site, which appeared to be a densely populated area.

“The pilot was told that he could land at the Karachi airports, he was told that both the runways were ready, but he took a circle and gave a MayDay call before the crash,” another civil aviation official, Abdul Sattar Khohar said.

“We don’t know yet whether he gave any reason at the time of the MayDay call.” 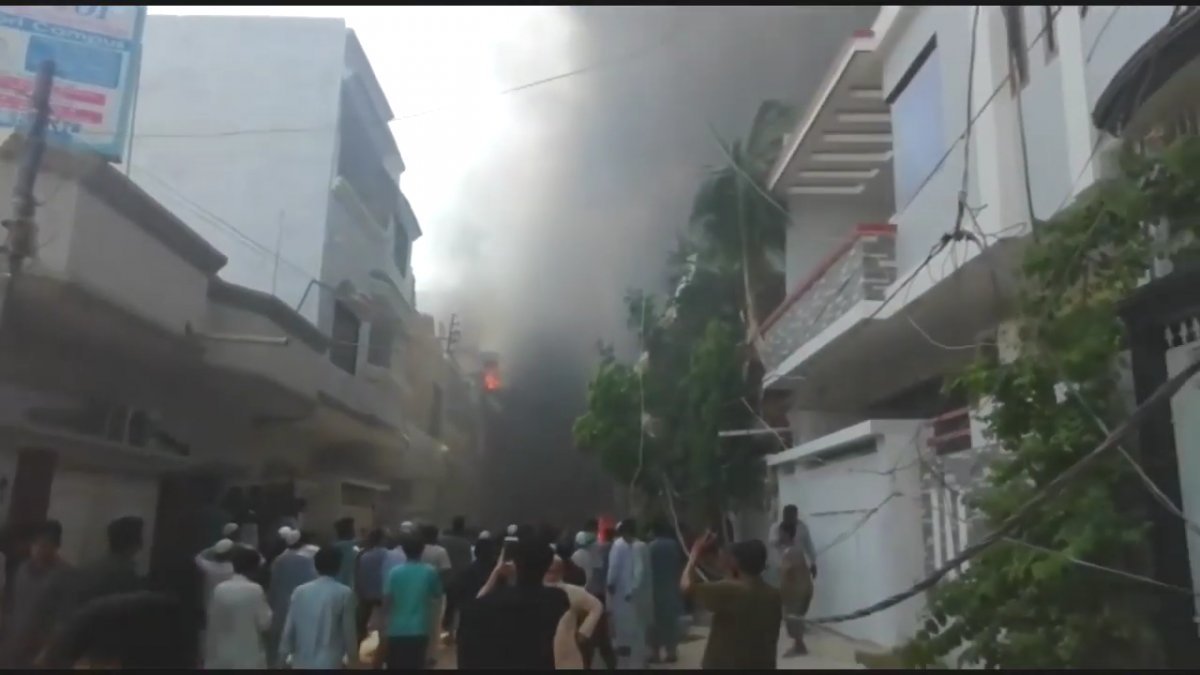 "SHOCKED AND SADDENED BY THE CRASH"

In Pakistan’s most recent deadly crash, 47 people died when a PIA jet smashed into a mountainside in Khyber-Pakhtunkhwa province in 2016. The country’s worst plane disaster came in 2010 when an AirBlue flight crashed killing 152 people near Islamabad.

“Shocked & saddened by the PIA crash. Am in touch with PIA CEO Arshad Malik, who has left for Karachi & with the rescue & relief teams on ground as this is the priority right now,” tweeted Prime Minister Imran Khan.

“Immediate inquiry will be instituted. Prayers & condolences go to families of the deceased.” 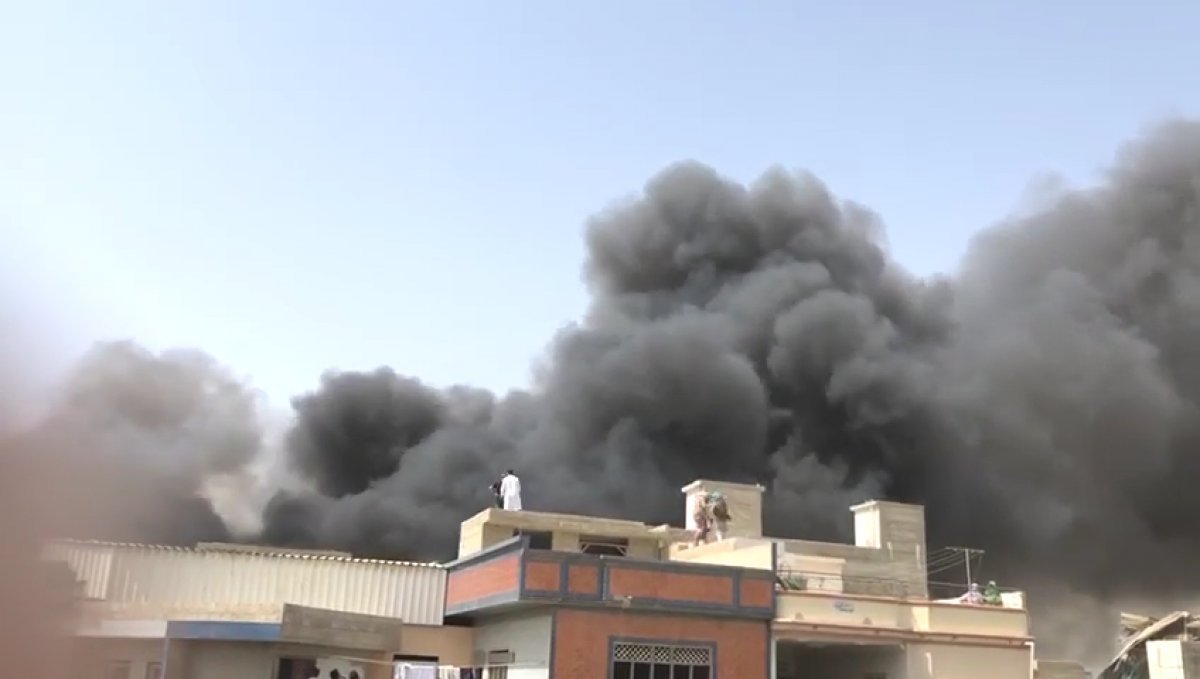 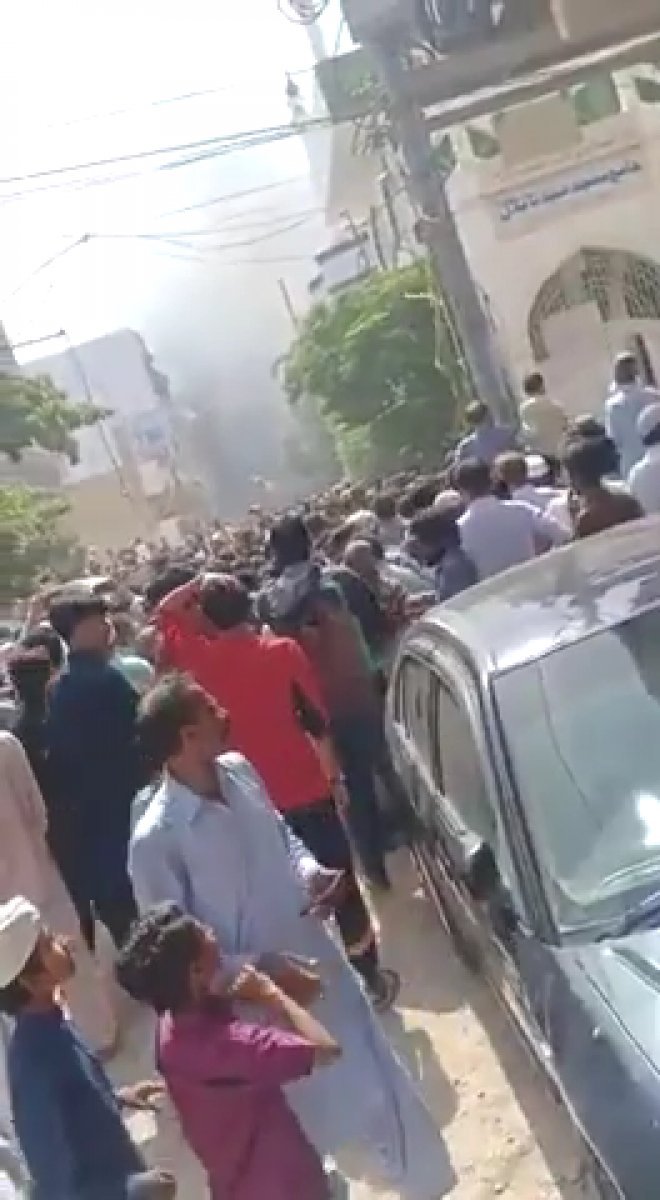