OIC calls on Australia to review decision on Jerusalem

Organization of Islamic Cooperation (OIC) has called Australia's decision to recognize West Jerusalem as the capital of Israel an “illegal move” that violates UN resolutions on the status of the city.

In a written statement on Sunday, the Islamic body -- rejecting all attempts that would prejudice the legal status of the city -- stressed that Jerusalem was an integral part of Palestinian territories occupied by Israel in 1967.

Stating that the decision was an "attack on Palestinian people living in Jerusalem", PNC called on Australia to recognize an independent Palestinian state with Jerusalem as capital, based on 1967 borders. 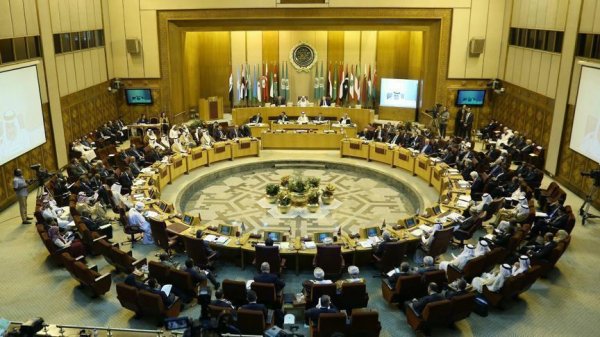 Morrison said Australia would not move its embassy until peace is established between Israel and Palestine.

Tension has been running high in the occupied Palestinian territories since last year when U.S. President Donald Trump unilaterally recognized Jerusalem as the capital of Israel.

Jerusalem remains at the heart of the decades-long Middle East conflict, with Palestinians hoping that East Jerusalem -- occupied by Israel since 1967 -- might one day serve as the capital of a Palestinian state.