Nazis take to the streets in Germany

After fighting with two Afghan asylum seekers on a weekend in Germany, extreme right-wingers of a German genocide, who lost his life from heart failure, returned to the streets again.

As the events in Chemnitz in Germany led to a left-right struggle, the Nazi slogans began to rise with the intervention of racists.

Extreme right-wing action in Köthen yesterday was to be carried out for the deceased gentleman, but 2,500 people, including 400-500 people, who were known for their radical tendencies in maritime affairs according to the provincial authorities, participated. 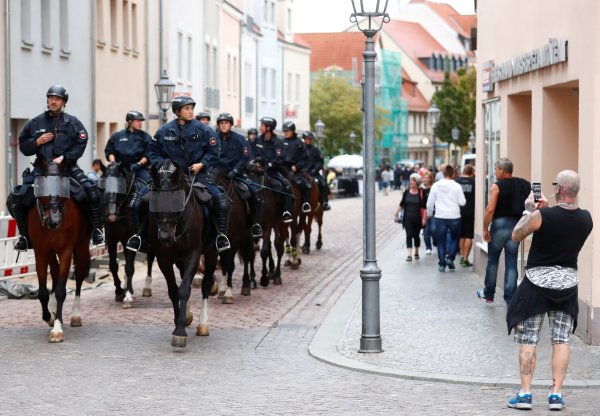 In the social media footage, it was seen that the activists were slogans like 'National Socialism, now, now, now'.

NAZIS IN THE STREET

David Koeckert, one of the leaders of the extreme right-wing group, also spoke at the show, saying: "We must defend ourselves against the German race and against the race war that is taking place here Do you want to keep being a mutt-of-sheep or a wolf and want to split them apart?" were seen using expressions. 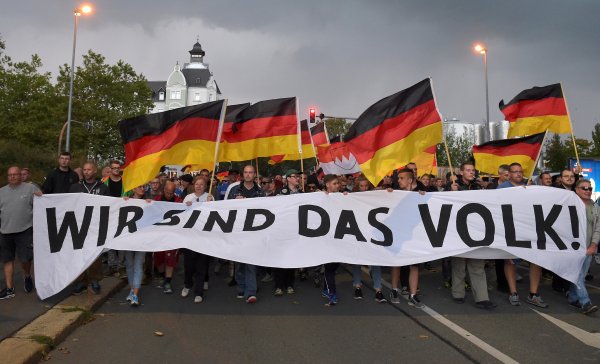 Saxony-Anhalt Interior Minister Holger Stahlknecht announced that a series of speeches made during the walk was being questioned on the basis of 'encouraging hatred'. Investigators also began investigating slogans.