Armed soldiers patrolled the streets of US after a night of violence that saw protesters torch police vehicles and pillage businesses.

Civil unrest has swelled in recent days following Monday’s death of George Floyd, who was shown on video gasping for breath as a white Minneapolis policeman knelt on his neck.

SOLDIERS STARTED PATROLLING ON THE STREETS

The National Guard said in a statement on Sunday said 5,000 of its soldiers and airmen had been activated in 15 states and Washington, D.C., but that “state and local law enforcement agencies remain responsible for security.”

Another 2,000 National Guard troops were ready to activate if needed, the statement said. 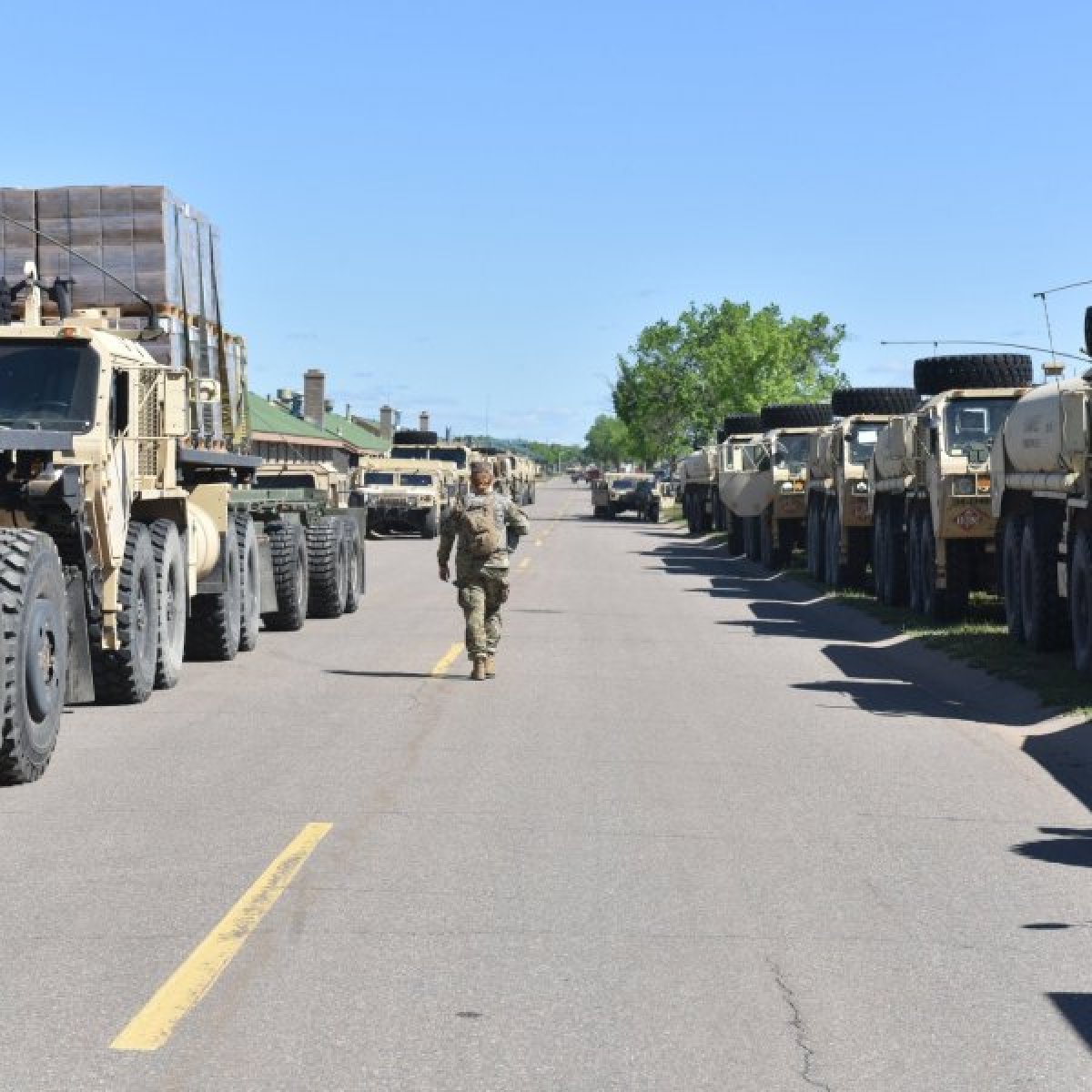 As the violent unrest continues, the Guards have now started patrolling across several cities. 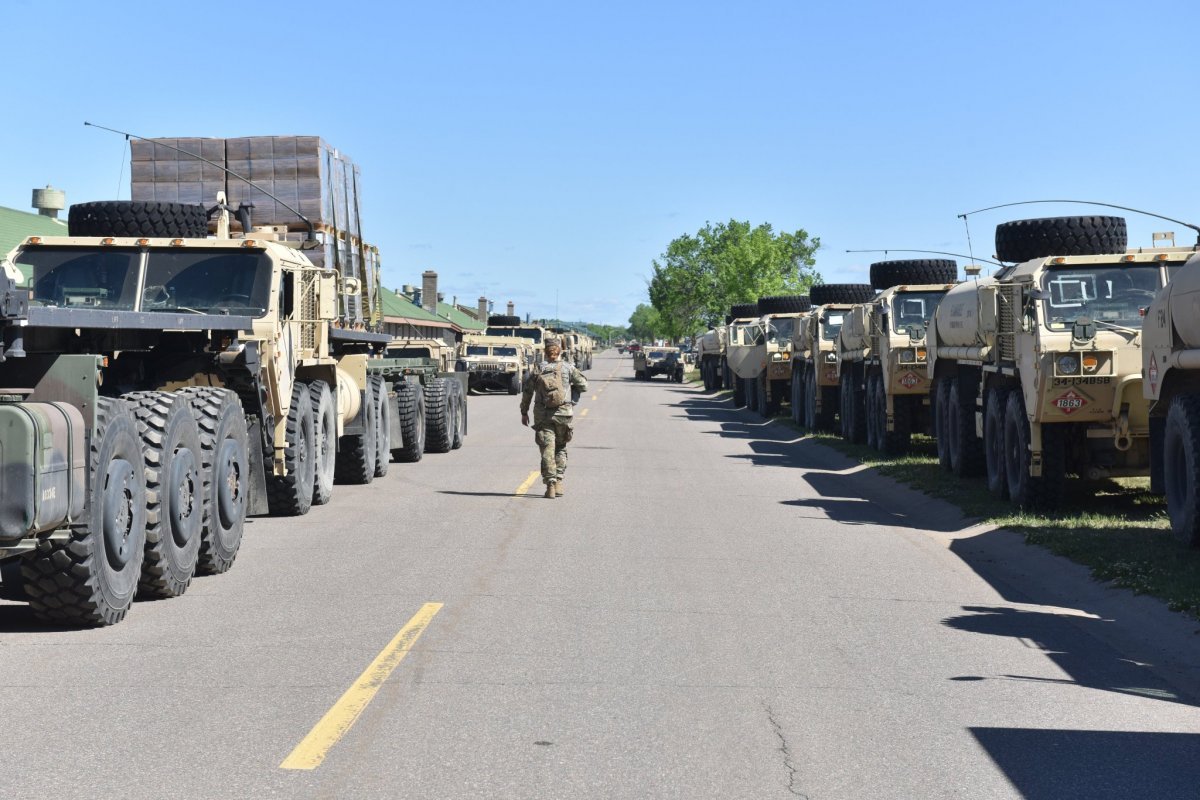 National Guard being mobilized came after several cities across the country imposed curfew requiring residents to stay in their homes.

Minnesota Governor Tim Walz ordered all National Guard troops activated for the first time in the state’s history Saturday, vowing to put an end to the wanton destruction. 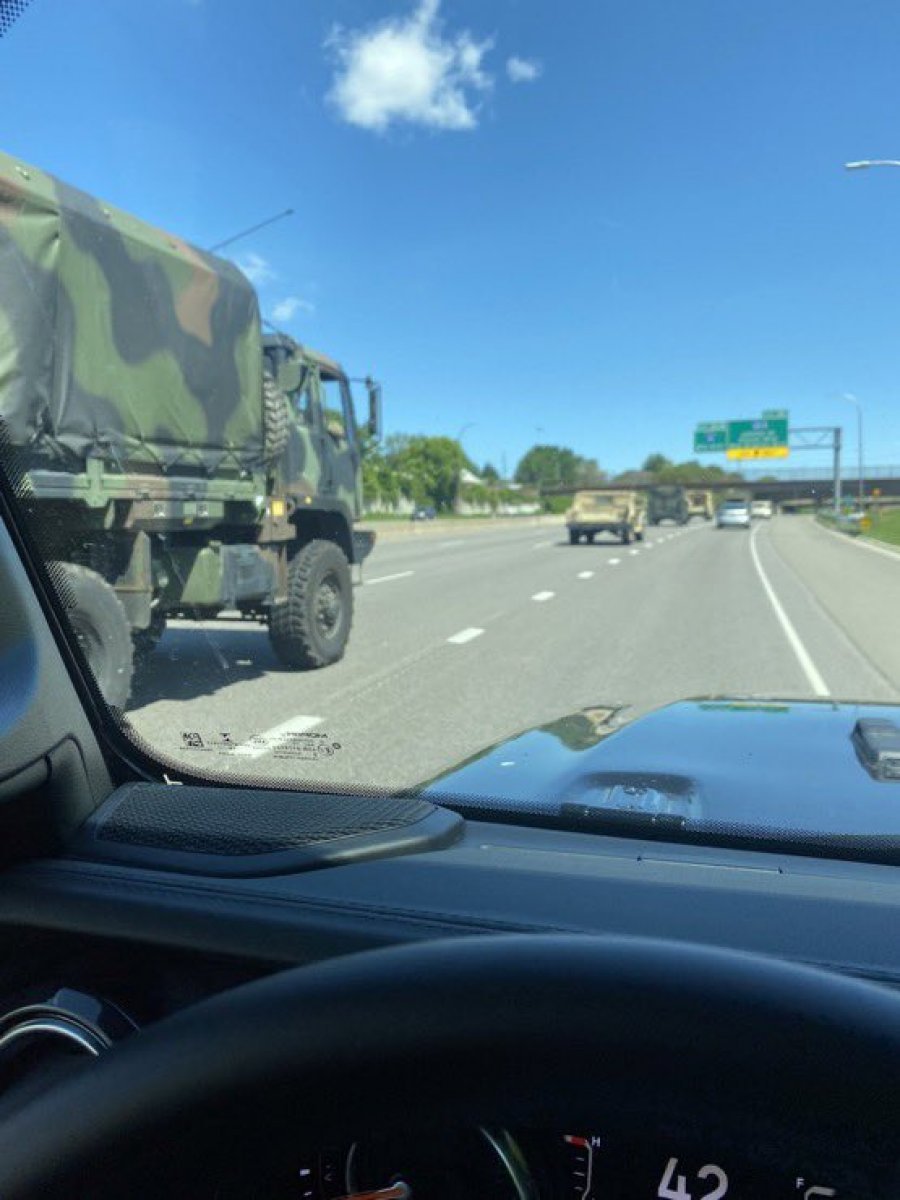