NASA’s InSight spacecraft, the first robotic lander designed to study the deep interior of a distant world, touched down safely on the surface of Mars on Monday.

The NASA Mars science probe InSight streaked into the planet’s thin atmosphere on Monday and began its descent to the surface in a make-or-break landing attempt that was expected to end in a touchdown within seven minutes, mission controllers said. 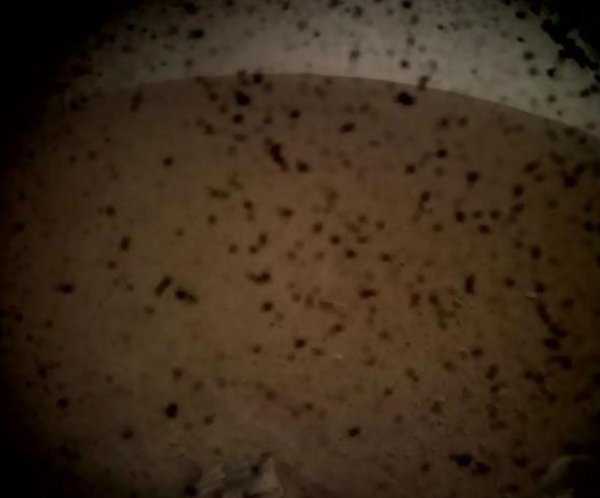 Engineers at the Jet Propulsion Laboratory (JPL) near Los Angeles burst into cheers, applause and hugs as they received signals confirming InSight’s arrival on Martian soil - a vast, barren plain near the planet’s equator - shortly before 3 p.m. EST.

The InSight mission will be to study the interior structure of the planet - its crust, mantle and core. The mission also measures tectonic activity and meteorite impacts on Mars. "I feel you, #Mars – and soon I’ll know your heart. With this safe landing, I’m here. I’m home," NASA wrote on the InSight mission's Twitter account. 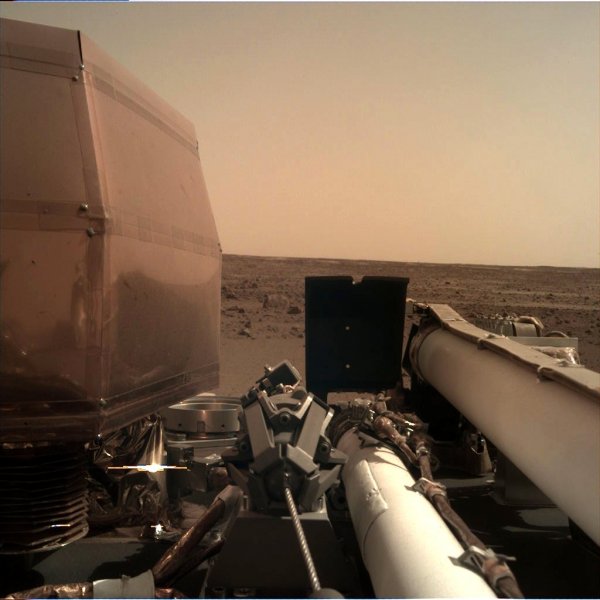 The US has made nine total attempts of landing a spacecraft on the surface of the planet, beginning with the Viking mission in 1976. The last time that NASA successfully landed on Mars was in 2012 with the Curiosity rover.