A number of migrants launched a hunger strike in Tijuana on the US-Mexican border in an attempt to have their asylum requests expedited.

The group is asking for US authorities to expedite their asylum claims as well as asking Mexico to provide visas and other documents. They also demand an end to deporting caravan members. 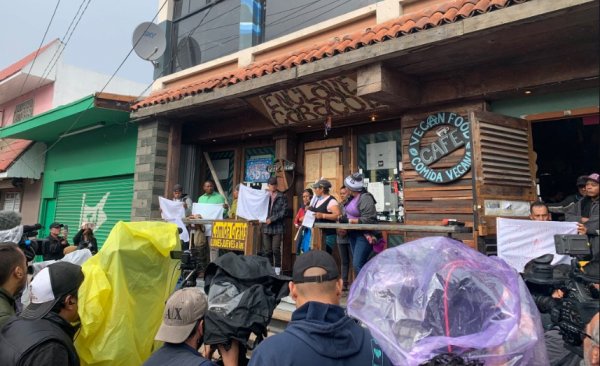 Footage shows the migrants as they tried to keep dry from the rain, while Mexican police officers were blocking them from approaching the offices of the National Institute of Migration. Erendina Santiago, a migrant from Honduras, said "I want to tell you that we are going, women are going on a hunger strike," and added that "we are approximately ten women." 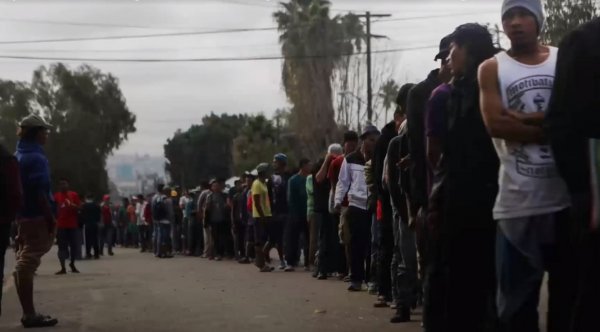 Over 5,000 migrants from Central America have been waiting near the US border after traveling over 4,000 km (2,500 miles) as part of the migrant caravan. They say they are seeking asylum in the US to escape poverty and violence back home.