Markle's father wants to get in touch with her

Meghan Markle’s father appealed to Britain’s Queen Elizabeth on Monday to intercede to end his estrangement from his daughter, the wife of Prince Harry.

The former US actress, now the Duchess of Sussex, married Harry, the queen’s grandson and sixth in line to the British throne, in a glittering ceremony at Windsor Castle in May.

But the immediate build-up to the wedding was overshadowed by her father, Thomas, a former lighting director for US TV soaps and sitcoms, who pulled out days beforehand after undergoing heart surgery. 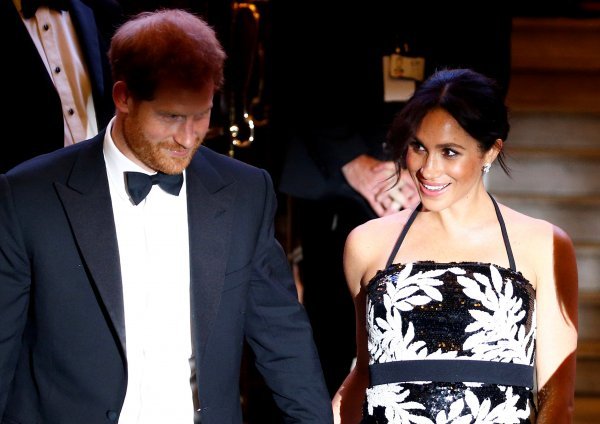 "PLEASE REACH OUT TO ME"

Thomas Markle said he had not had contact with his daughter for months and that repeated text messages to her had gone unanswered. When asked what message he had for Queen Elizabeth, 92, Thomas Markle said: “I would appreciate anything she can do and I would think that she would want to resolve the family problems.” 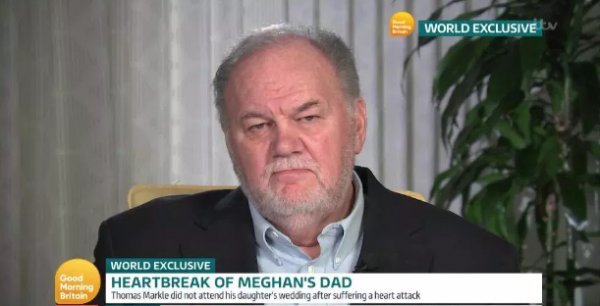 “All families, royal or otherwise, are the same and they should all be together certainly around the holidays,” Markle added. 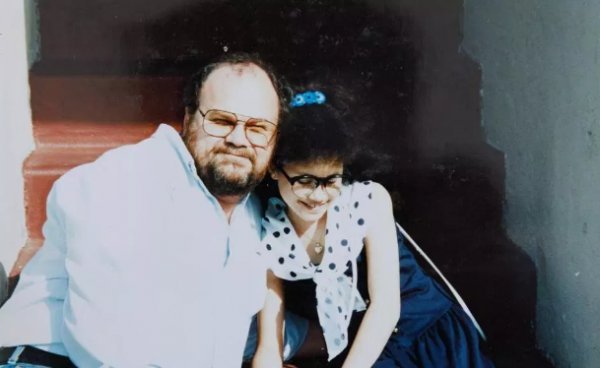 Markle said that Meghan, 37, had not sent him a Christmas card but that he was hopeful that they could at some time build their relationship. He urged Meghan to “please reach out to me”. “I love my daughter very much and she has to know that,” he said. “Just send me a text.” 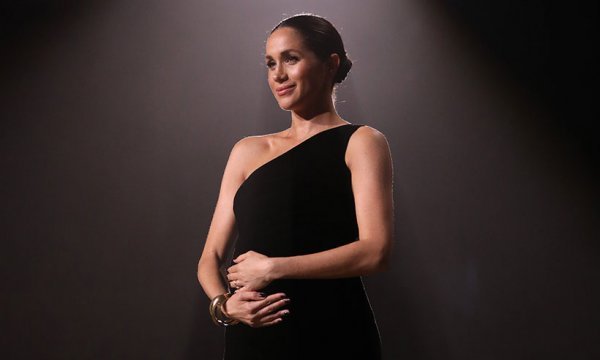 “All I can say is that I’m here she knows it and I’ve reached out to her and I need her to reach back to me. I love her very much,” Markle said. “This can’t continue forever.”