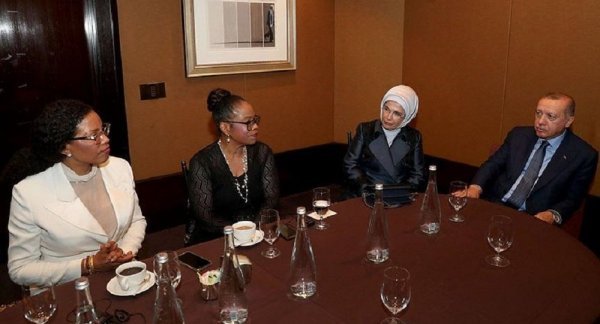 "ERDOĞAN REPRESENTS THE LEGACY OF MY FATHER"

Shabazz said the meeting with the Erdoğans was particularly meaningful because they "represent" the legacy of Malcolm X.

"My father's legacy points to the humanity of each individual. We are all brothers in the sight of Allah. Therefore, he doesn't go on about religion, color, race. He talks about dividing the wrong from the right. When we see something wrong, we should to do something to change it," she said. 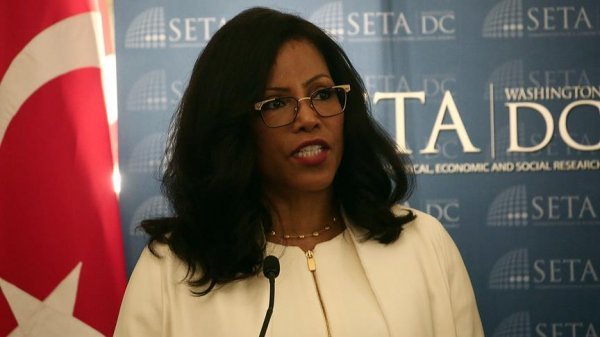 Shabazz also praised Turkey’s humanitarian efforts. "The country has opened its doors to 3.5 million refugees, leaving no room to say anything else, because there are people talking about building walls around the world and those who do not understand mercy." said Shabazz. 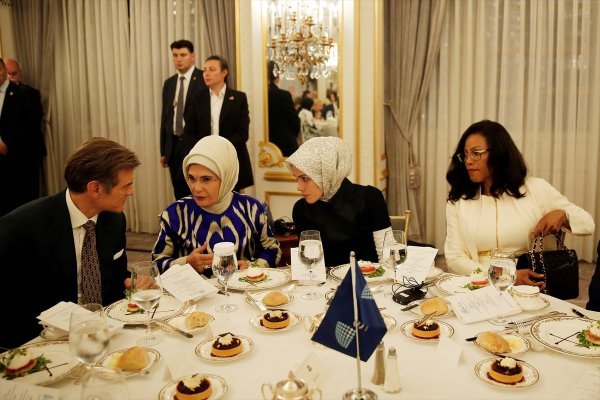