"We have never and will never be enemies with Tel Aviv, and we hope you will support us,” said Abdul Salam al-Badri, deputy prime minister of the 'government' in eastern Libya allied with Haftar, addressing Israeli Prime Minister Benjamin Netanyahu via Israel’s Makor Rishon daily.

LIBYA HAS NO OFFICIAL TIES WITH ISRAEL

Al-Badri, who is based in Haftar's stronghold of Benghazi, called on Israel to join a new political initiative with Greece, Cyprus, Egypt and Lebanon to reach a joint maritime agreement. He said the initiative is to confront the recent maritime border agreement signed between Turkey and the internationally-recognized Libyan government. 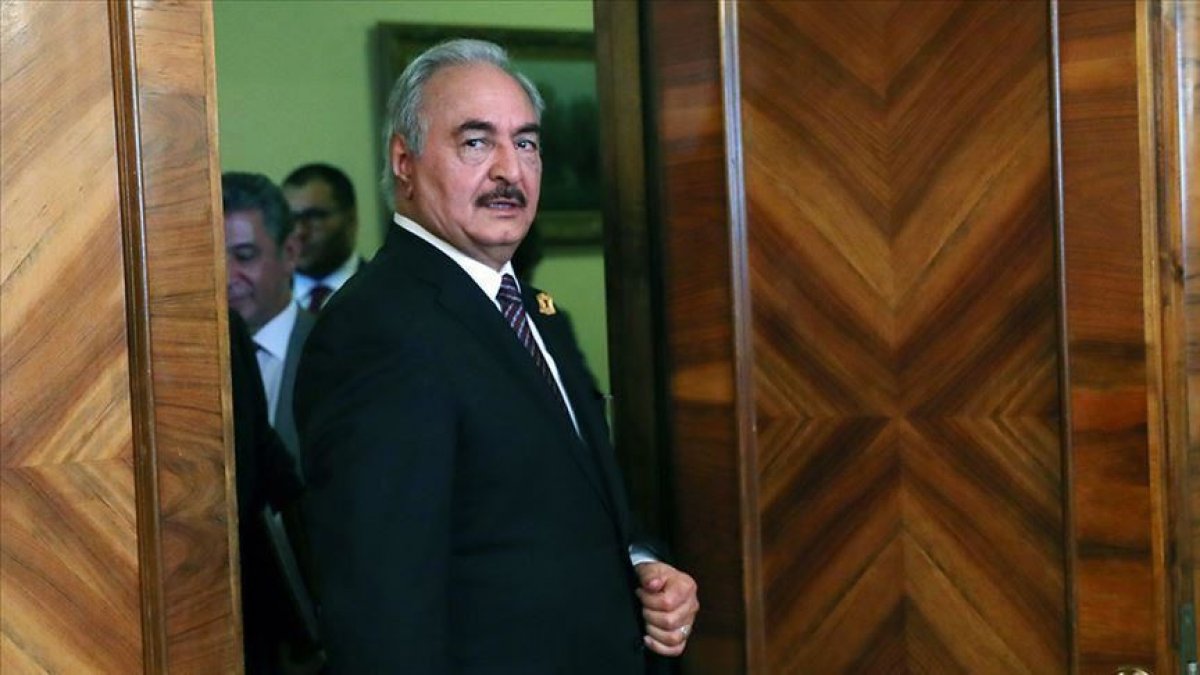 While expressing support for the two-state solution between Palestinians and Israelis, al-Badri added that "we look for a new map that takes into consideration the interests of our countries alongside the other countries in the region." 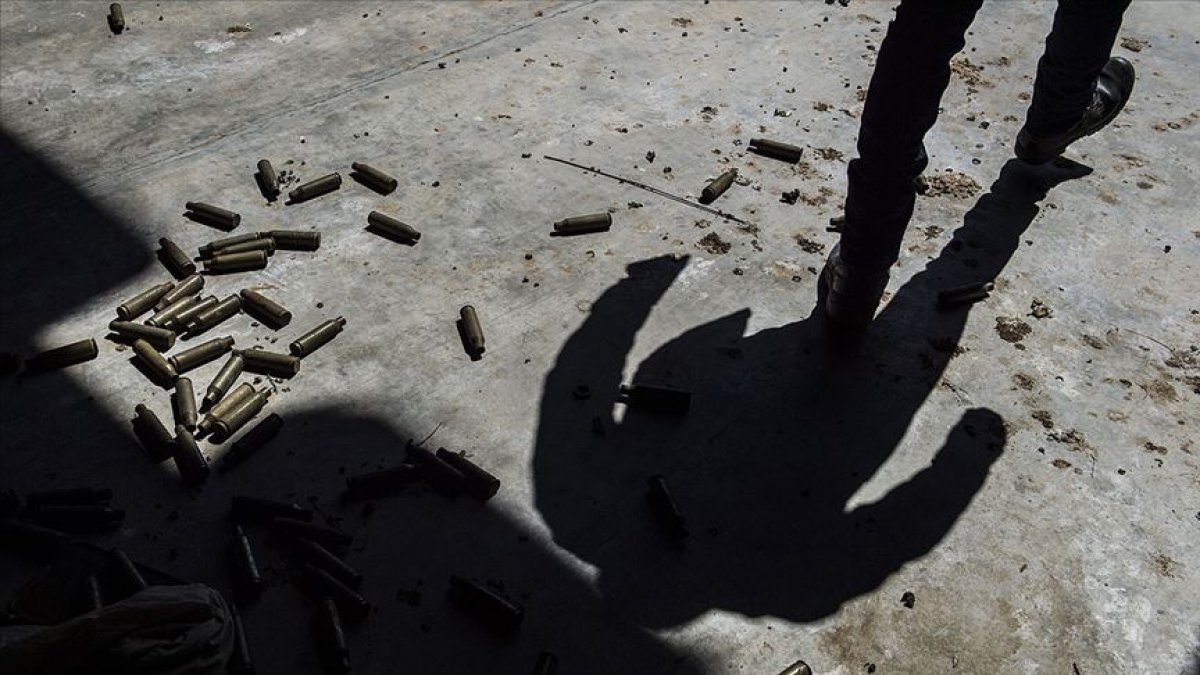 Libya has no official ties with Israel, and there is both official and public aversion to normalizing relations with Tel Aviv.

The internationally recognized Libyan government has been under attack by Haftar's forces since April 2019, with more than 1,000 killed in the violence.