Lebanese Prime Minister Saad Hariri returned to Lebanon for the first time after his resignation on November 4.

After his meetings with France President Emmanuel Macron and Abdel Fattah el- Sisi, the President of Egypt; Hariri surprisingly visited Cyprus before returning to Lebanon. He arrived at Beirut Rafic Hariri International Airport in a private jet from Cyprus on late Tuesday. 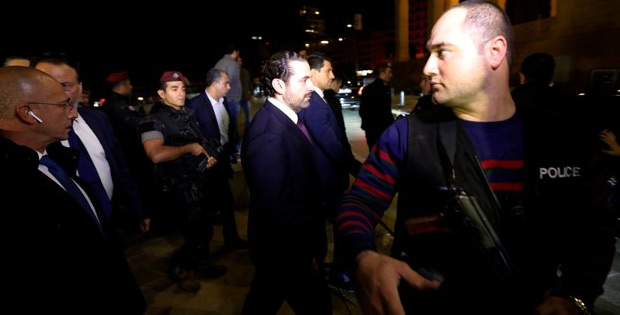 He left the airport under the intensive security measures. It was mentioned that Hariri will return to his residence after visiting Rafic Hariri's mausoela who was the ex-Prime Minister of Lebanon that was killed.

"RESIGNATION WAS NOT ACCEPTED" 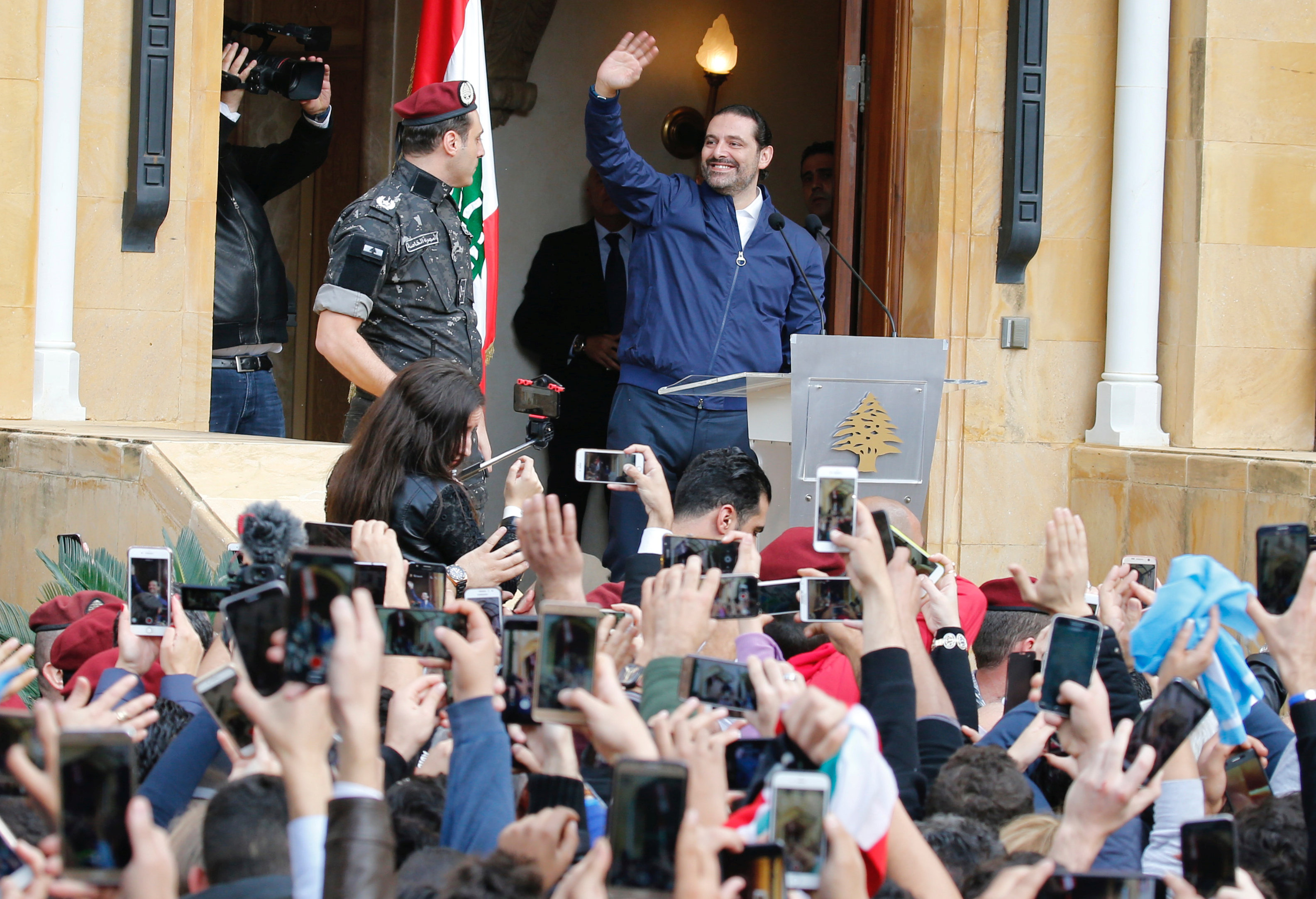 Speaking at an Independence Day parade in Beirut, Hariri said he accepted a request by President Michel Aoun to suspend his resignation for “more dialogue into its reasons and political backgrounds.”