Kurz: Accession talks with Turkey should be stopped

The Austrian chancellor Sebastian Kurz has claimed that Turkey no longer fulfils the political Copenhagen criteria.

As Turkey approaches the elections will be held on 24th June, scandal statements came from Austrian Chancellor Sebastian Kurz. 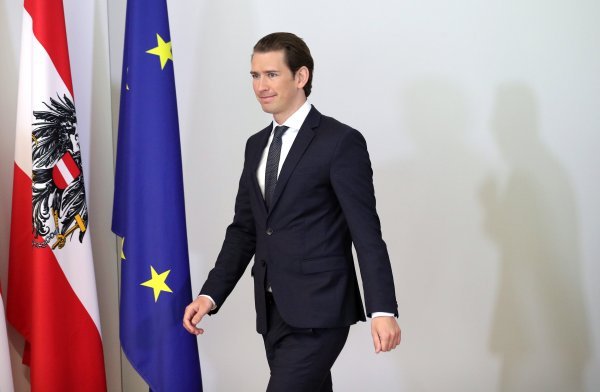 He also spoke in favour of good relations with Russia.

“We won’t be able to solve the crisis in Ukraine alone . . . Syria, we will only be successful if we find a way to act united with the US and Russia, so I think it’s not negative for the EU if countries like Austria — which has always been a bridge-builder — has . . . a good relationship with Russia.” he stated.