'It's time to revise Treaty of Lausanne' Erdogan says

“Lausanne needs to be updated in the light of all these developments. This update would be useful not only for Turkey but also for Greece.” says Erdogan on Athens visit.

Speaking to Greece’s local broadcaster Skai TV ahead of his visit to the country on Thursday, Erdogan touched bilateral relations between Turkey and Greece.

President Erdogan had said there were some details in the Treaty of Lausanne which are not clear. When asked about updating the Treaty of Lausanne, which set the modern borders between Greece and Turkey, Erdogan stated that in fact, all agreements made in the world must be updated in the course of time.

"...Let's now quickly do what is necessary," he told the Greek president. "It's not easy, 94 years have passed, and many things have changed in 94 years. If we review these, I believe that all the sides will agree that so many things have to change."

“Lausanne also needs to be updated in the light of all these developments. This update would be useful not only for Turkey but also for Greece.” Erdogan added. 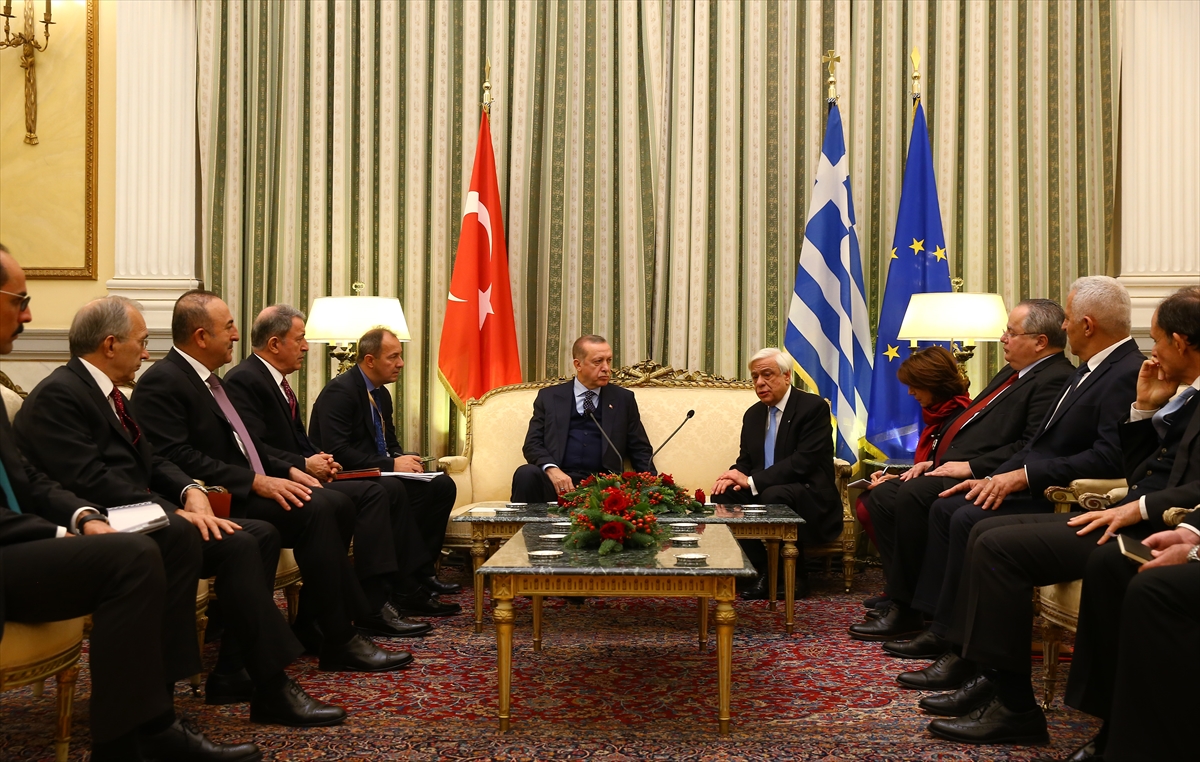 For his part, Greek President Prokopis Pavlopoulos told Erdogan the treaty "doesn't need revision or updating. It is valid as is." He added the treaty didn't allow space for territorial disputes and clearly set the status for the Muslim minority in Greece.