Three Palestinians were injured on Monday by Israeli army gunfire while taking part in anti-occupation rallies along the Gaza Strip’s northern coast.

According to Gaza’s Health Ministry’s statement, three demonstrators had been struck and injured by Israeli army gunfire northwest of Beit Lahia in the northern Gaza Strip. 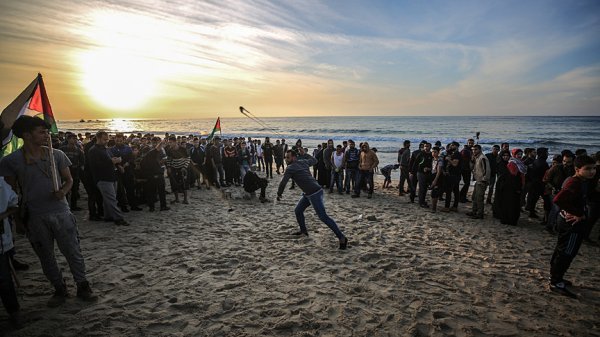 The ministry statement went on to describe the injuries as “moderate”.

On Monday evening, dozens of Palestinians staged a protest march along the Gaza Strip’s northern coast, during which they approached the Gaza-Israel maritime border to demand an end to Israel’s decades-long occupation. 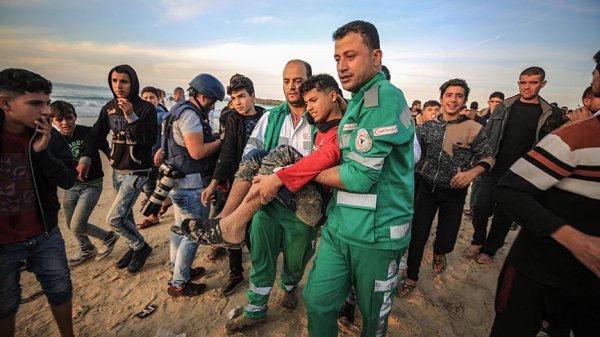 Since March 30, protesters in Gaza have demanded the right to return to their homes and villages in historical Palestine, from which they were driven in 1948 to make way for the new state of Israel. They also demand an end to Israel’s 12-year blockade of the Gaza Strip, which has gutted the coastal enclave’s economy and deprived its roughly two million inhabitants of many basic commodities.