Palestinian protesters and the Israeli military faced off in the West Bank.

Palestinian protesters and the Israeli military faced off in the West Bank, a day after President Donald Trump recognized Jerusalem as Israel’s capital and started the process to move the US embassy there from Tel Aviv. 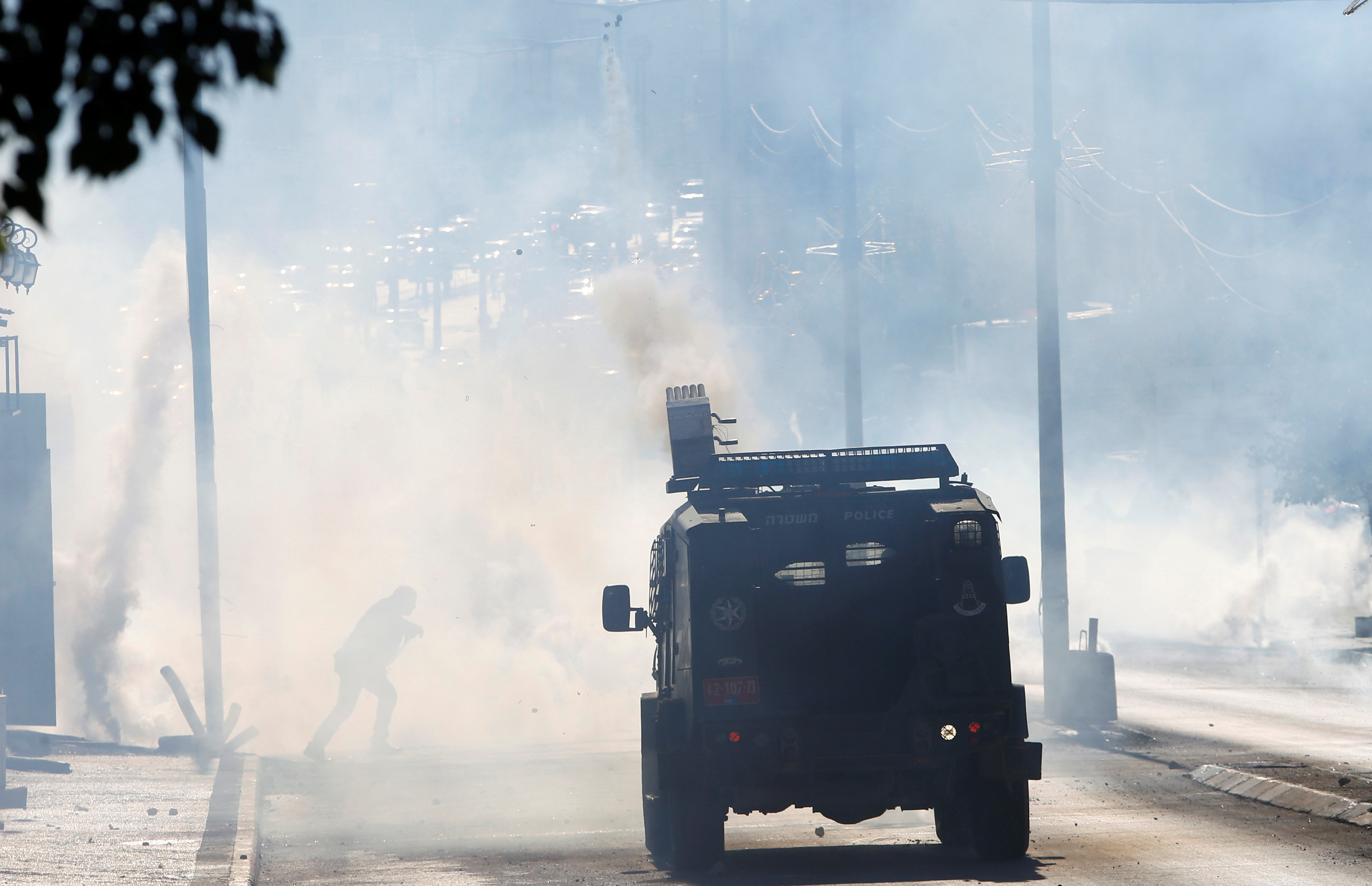 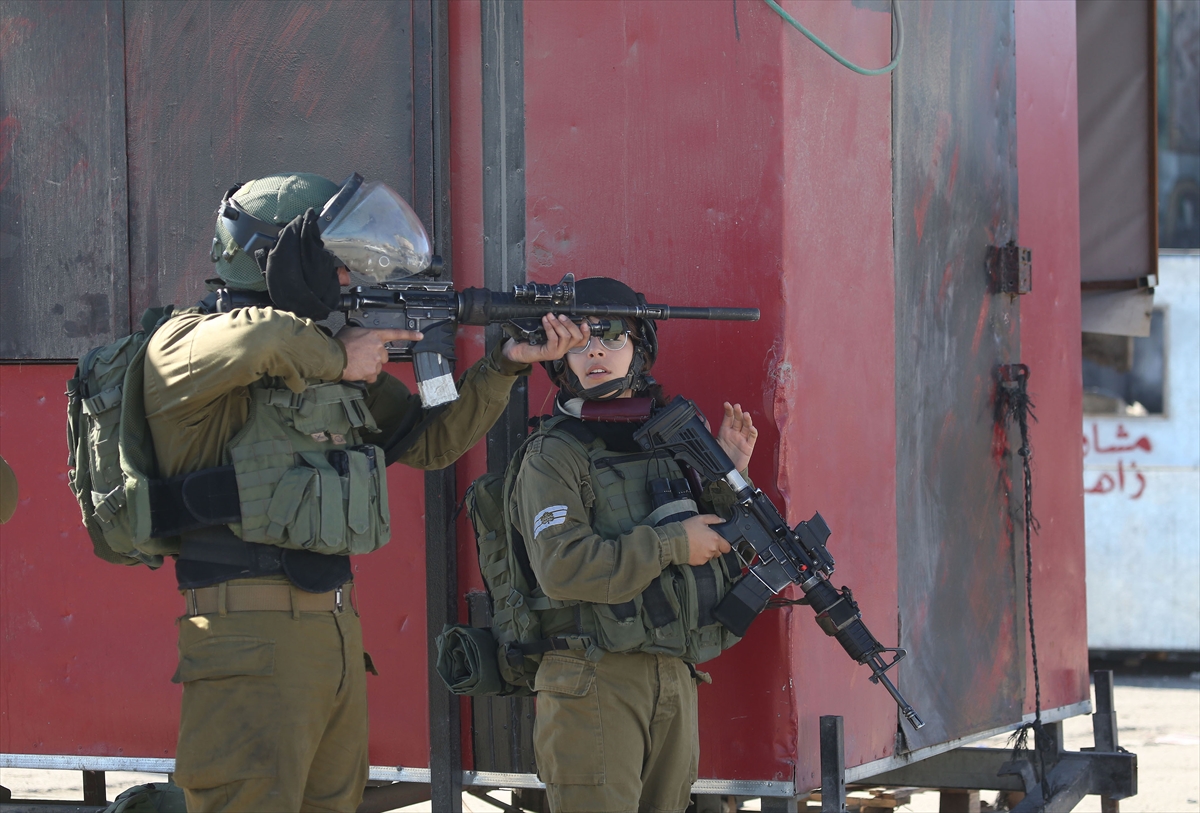 Military tanks crept up the road to fire tear gas canisters at the protesters, sending them into retreat. 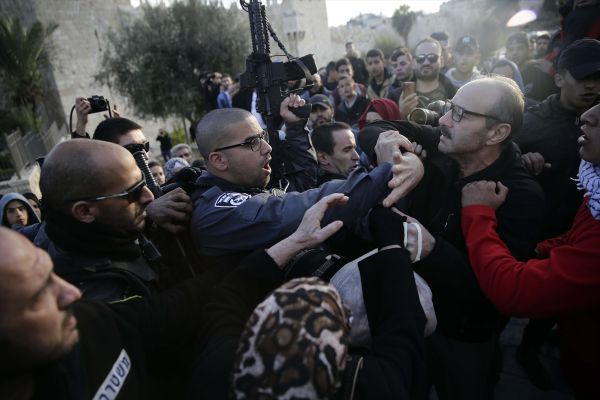 At least 217 people have been injured in the West Bank and Gaza amid protests and clashes after Trump’s Jerusalem announcement, including four with live bullets. 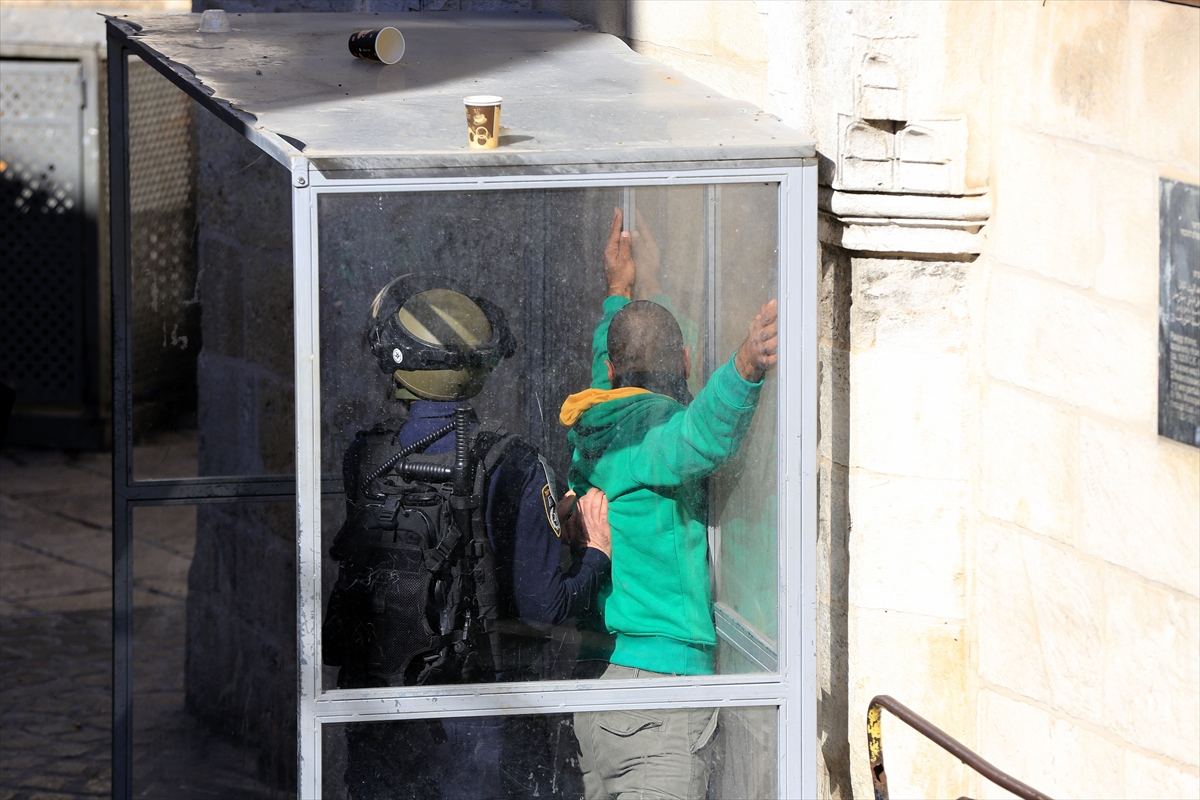 In Jerusalem, meanwhile, hundreds of Palestinians marched from the flashpoint Al-Aqsa Mosque compound to the Bab al-Amoud shouting slogans against the U.S. move and stressing Jerusalem’s Arabic and Islamic identity. 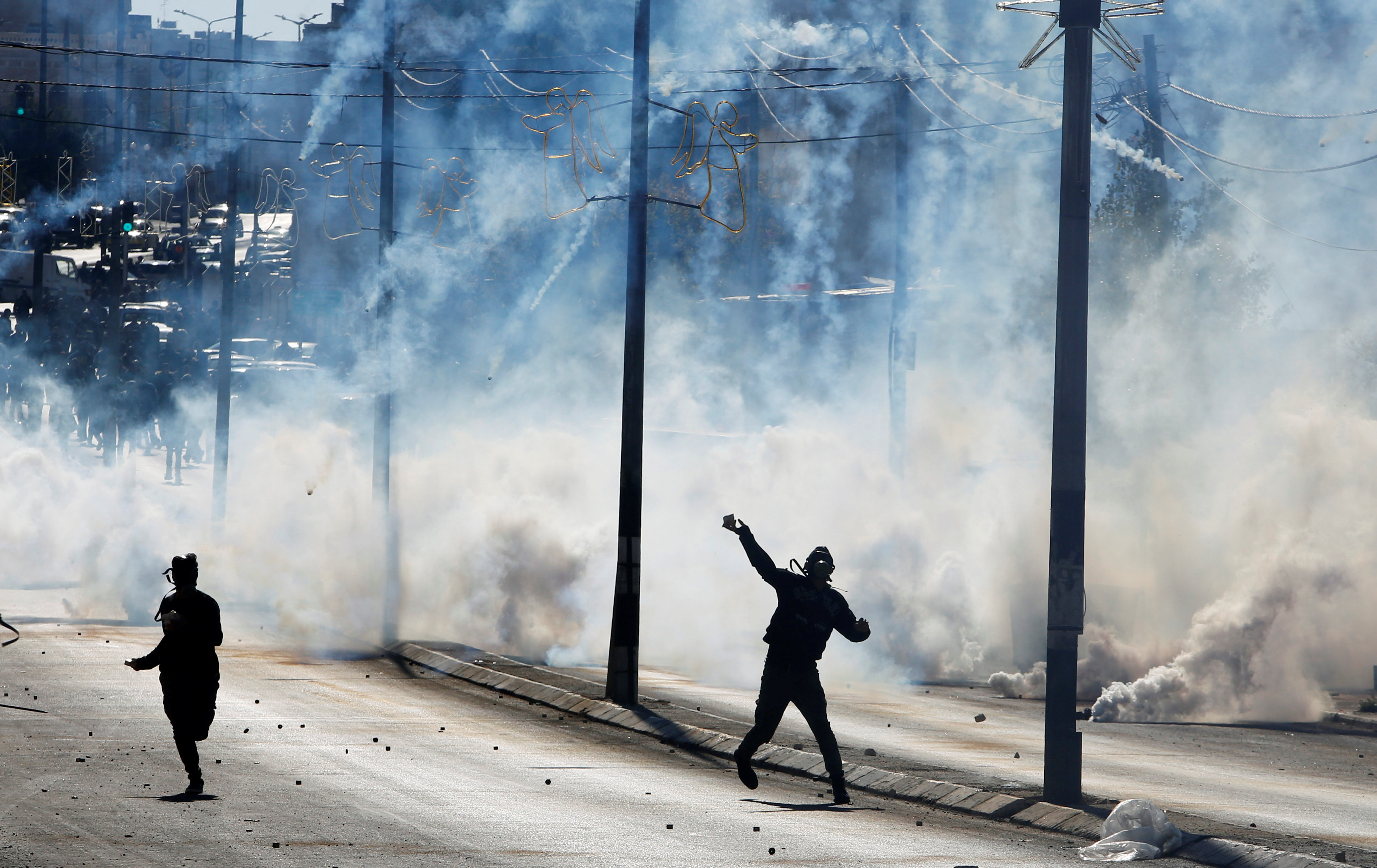 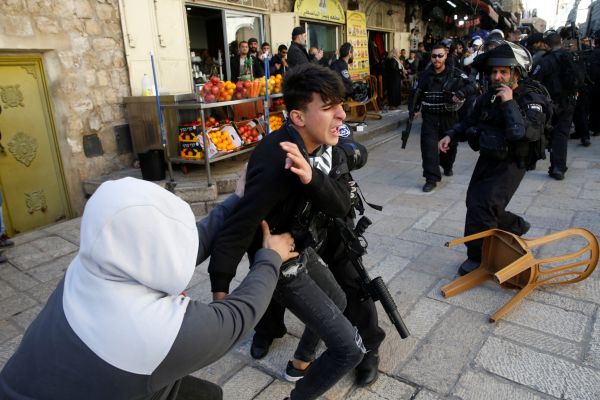 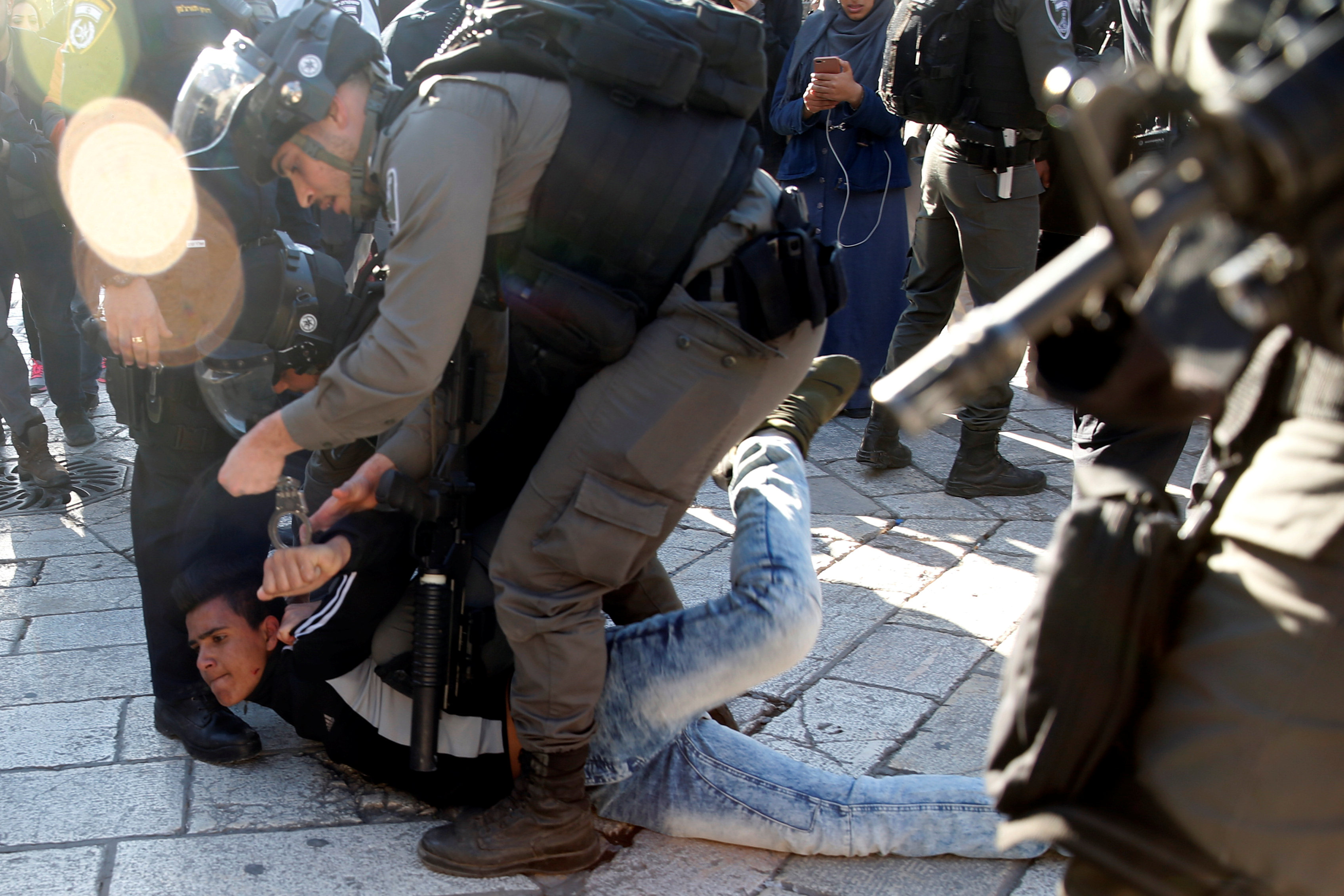 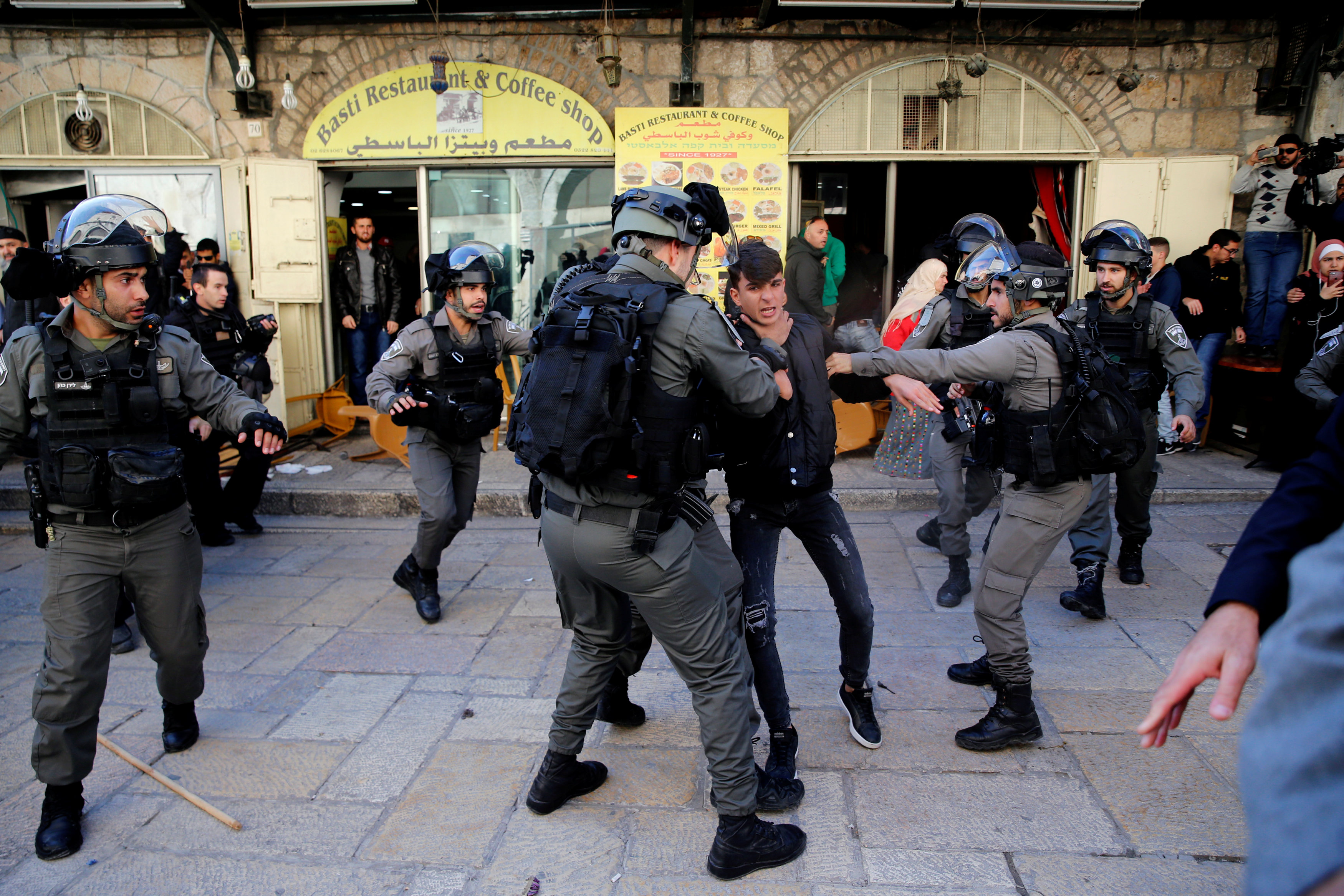