Female supporters have been banned from live top-level league games since the Islamic Revolution. Hundreds of Iranian women have been allowed to attend a top-league Tehran football match for the first time in 37 years. 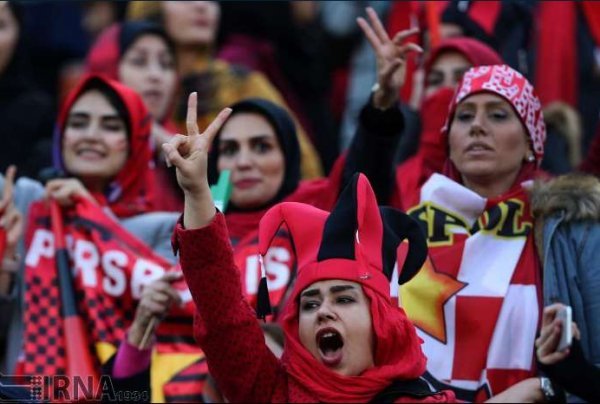 The semi-official news agency Tasnim said an unspecified number of women had entered the Azadi (Freedom) Stadium to watch Persepolis seek to overturn a 2-0 first-leg deficit against Japan’s Kashima Antlers and claim their first continental crown.

WOMEN HAVE NOT BEEN ALLOWED TO ATTEND MEN'S EVENTS

It said the women had joined in with chanting in support of Persepolis, Iran’s best-supported club. Iranian women and girls have not been allowed to attend any men’s sporting events in the country for much of the 39 years since the Islamic revolution, and have not been granted access to matches involving top clubs since 1981. 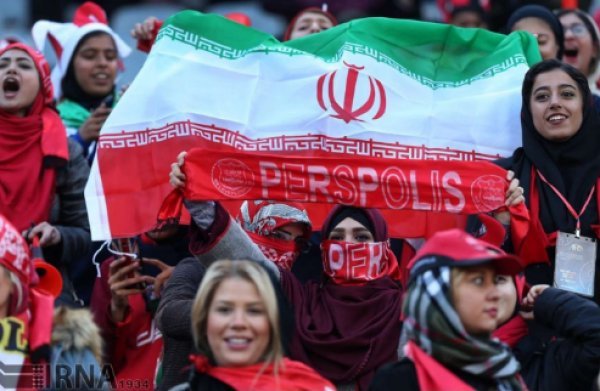 However, in a rare move last month, about 100 women were allowed to watch a friendly soccer match between Iran and Bolivia. 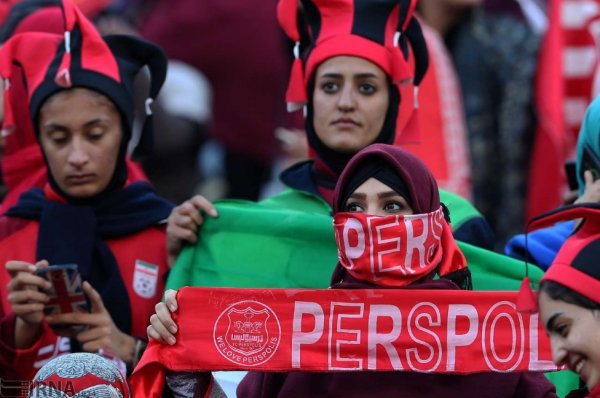 As 80,000 people gathered at the Azadi to watch Saturday’s game, Iranian social media reports said most of the women who had been let into the stadium were relatives of players or members of Iran’s female football and futsal teams and football federation employees. 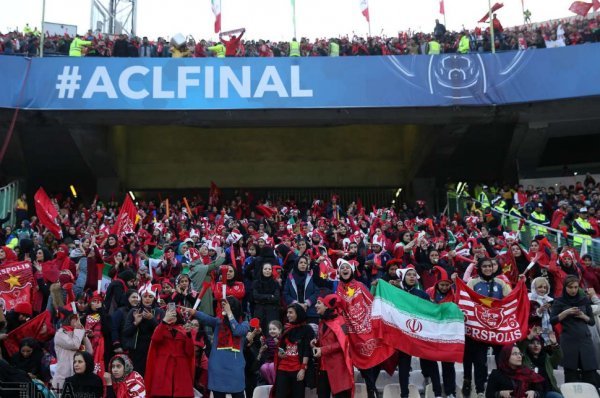