Iran has made no request to purchase S-400 surface to air missile systems from Russia, Iranian Foreign Ministry said.

Iran has not asked to purchase the Russian S-400 missile defense system, the Iranian Foreign Ministry said on Monday.

"WE HAVE NOT MADE SUCH A REQUEST"

"We placed no order for Russia in this regard," ministry spokesman Abbas Mousavi said in his weekly press conference cited by the official IRNA news agency. Mousavi did not give further details but pointed that "Iranian experts have devised one system that is nothing short of the S-400 missile system". 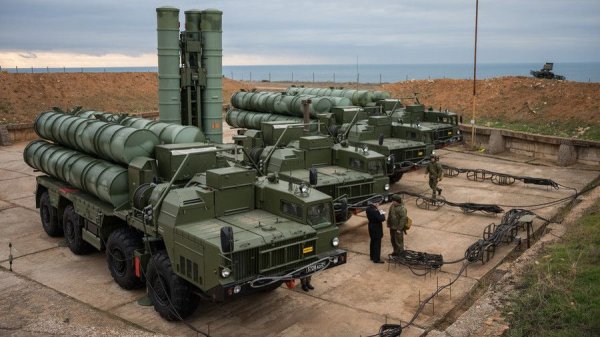 Last month, Bloomberg network said Moscow had refused to make a deal with Tehran over the supply of S-400 defense system. Bloomberg cited that the Russian rejection came for concerns that "the sale would stoke more tension in the Middle East".