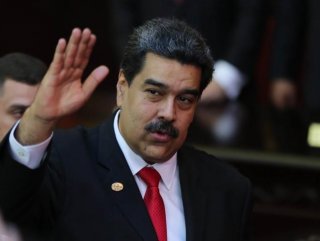 Qasemi went on to voice hope that Venezuela’s internal political disputes might be resolved “by its people and government”.

Maduro, for his part, condemned the move, saying his country would cut relations with the U.S. and giving American diplomats 72 hours to leave the country.

Maduro made the remarks while addressing supporters who had gathered outside the presidential palace in capital Caracas.