China’s Huawei has clear conditions to meet for Britain to continue to allow its involvement in the development of 5G telecoms infrastructure, Britain’s health minister said on Sunday, after a report that the firm would be banned from the project.

Officials are drawing up proposals to stop installing Huawei Technologies equipment in as little as six months, the Sunday Telegraph reported, in a reversal of a decision earlier this year.

Asked about the report, health minister Matt Hancock declined to comment on it specifically but said the initial recommendation had always been conditional.

"NUMBER OF CONDITIONS SHOULD BE MET"

“I wouldn’t comment on leaks of that kind. What I can say is that when we came out with an interim report on this earlier in the year, there are a number of conditions that needed to be met,” he said.

“I’m sure that the National Security Council will look at those conditions, and make the right decision on this, to make sure that we have both a very strong telecoms infrastructure... but also that it is secure.” 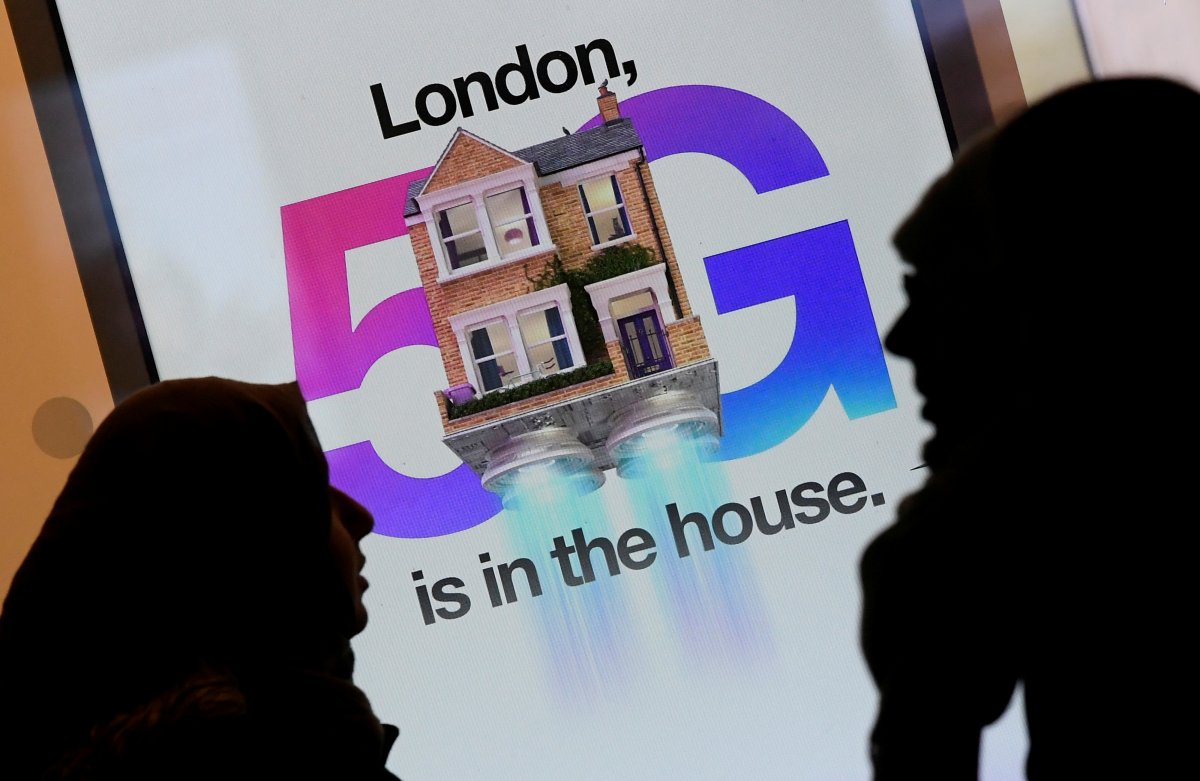 Prime Minister Boris Johnson, who in January allowed Huawei a limited role in Britain’s 5G network, has faced intense pressure from the United States and some British lawmakers to ban the telecommunications equipment maker on security grounds.

On Tuesday he toughened his rhetoric on Huawei, warning China he would protect critical infrastructure from “hostile state vendors”. 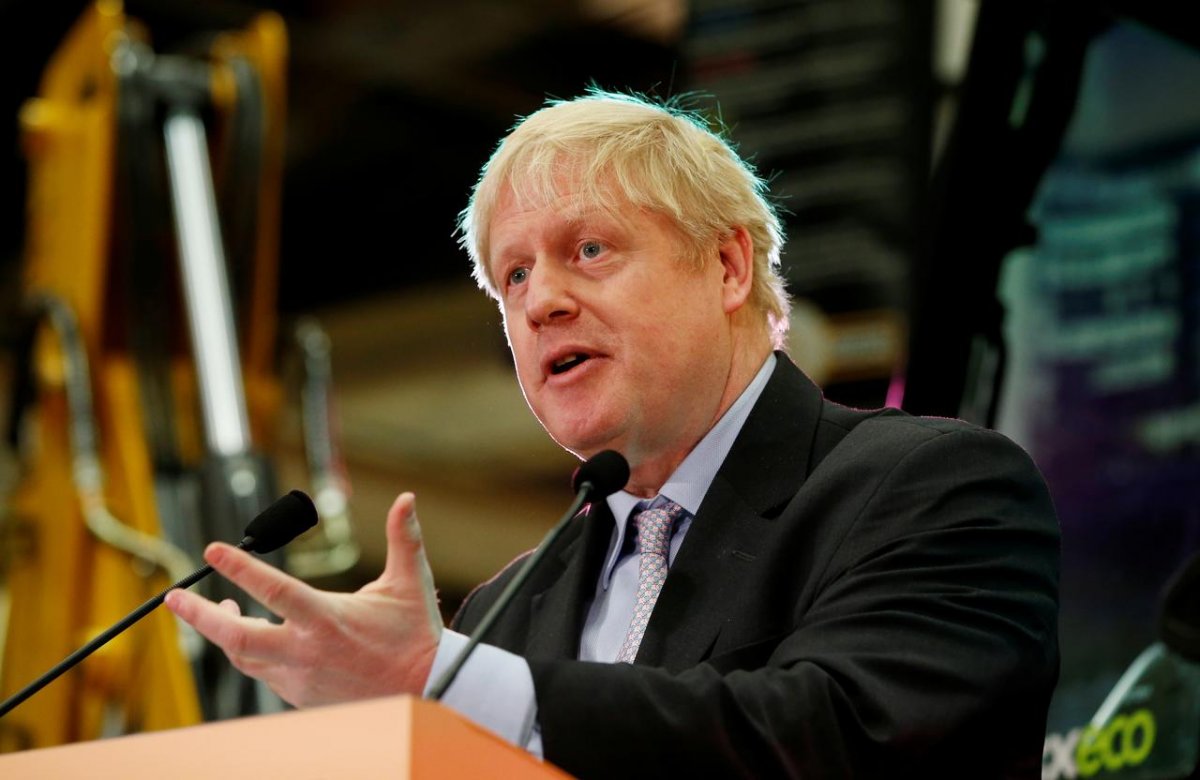 Ministers have also cited U.S. sanctions as being likely to have an impact on the viability of Huawei as a 5G provider.

The Sunday Telegraph report said that the National Cyber Security Centre had changed its recommendations on Huawei as the sanctions would force the company to use untrusted technology.