The armed attacker, who injured at least three people in shooting at shopping center, said he was going to be the shooter.

The incident took place at the Westgate Entertainment District in Glendale, Arizona, US.

A gunman shot at least three people Wednesday night during his own live stream. One of the victims is listed in critical condition as the others had non-life threatening injuries.

Westgate Entertainment District told CNN that they were "deeply troubled by this incident."

The statement said: "Westgate will continue to work closely with the Glendale Police Department and in-house security to best ensure the safety of our customers, tenants and residents."

According to 12News, the suspect was identified by his mother as 20-year-old Armando Hernandez.

A disturbing video was shared on social media by the gunman, who said that his name was Armando Junior Hernandez.

"Hello, I’m going to be the shooter of Westgate 2020. This is to get back at mean society. So let’s get this done," he said from his vehicle. 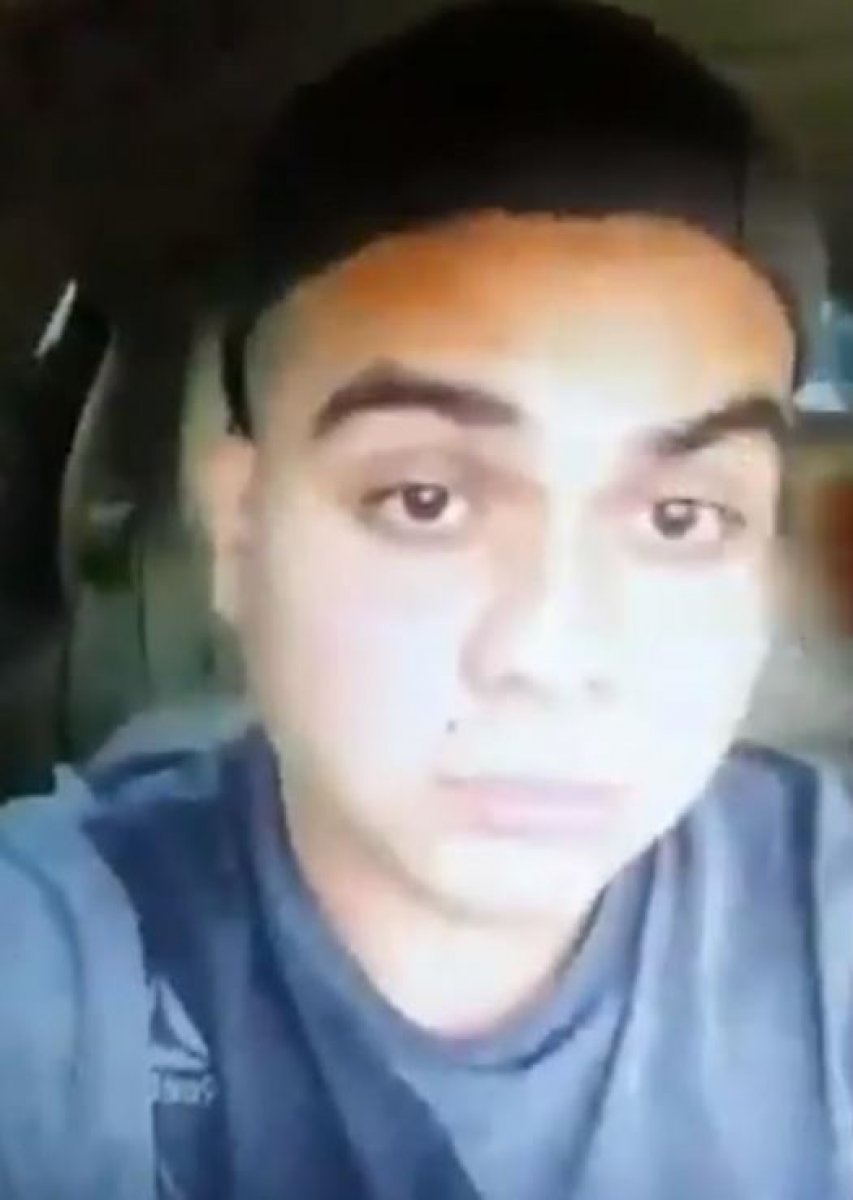