In a protest related with the cutting of trees in the Hambach Forest, a fight between occurred the activists and the German police.

The activists camping in the woods located between the cities of Cologne and Kerpen in the state of North Rhine-Westphalia (KRV) continue resisting against 4000 police not to leave their camps.

9000 people in the forest showed resistance against the police. 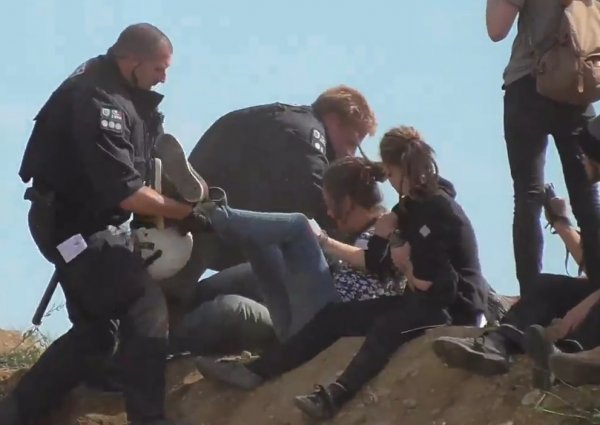 The activists who refuse to leave the forest were beaten by the police forces. 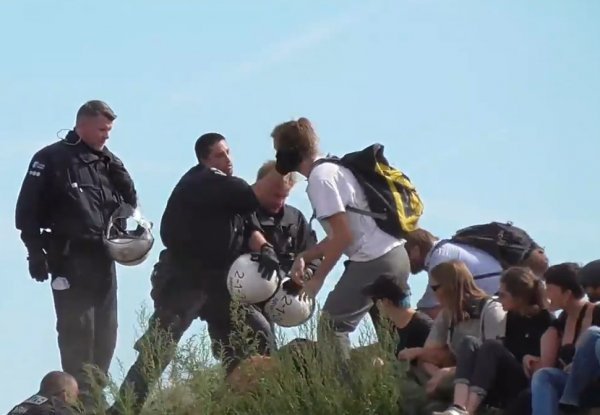 While the security forces were making harsh interferences against the demonstrators, some of the activists were arrested.