George Floyd protests rage for seventh day in US

Protests took place across the country, from Seattle, Washington to New York State.

The US marked a seventh day of protests over the death of George Floyd on Monday as parts of the country saw both peaceful demonstrations and fierce clashes between police and demonstrators.

In the nation's capital, Lafayette Park became the scene of a gathering to protest the death of Floyd and police violence, during which the protestors chanted "Black Lives Matter," "No Justice, No Piece," and "I can't breathe." 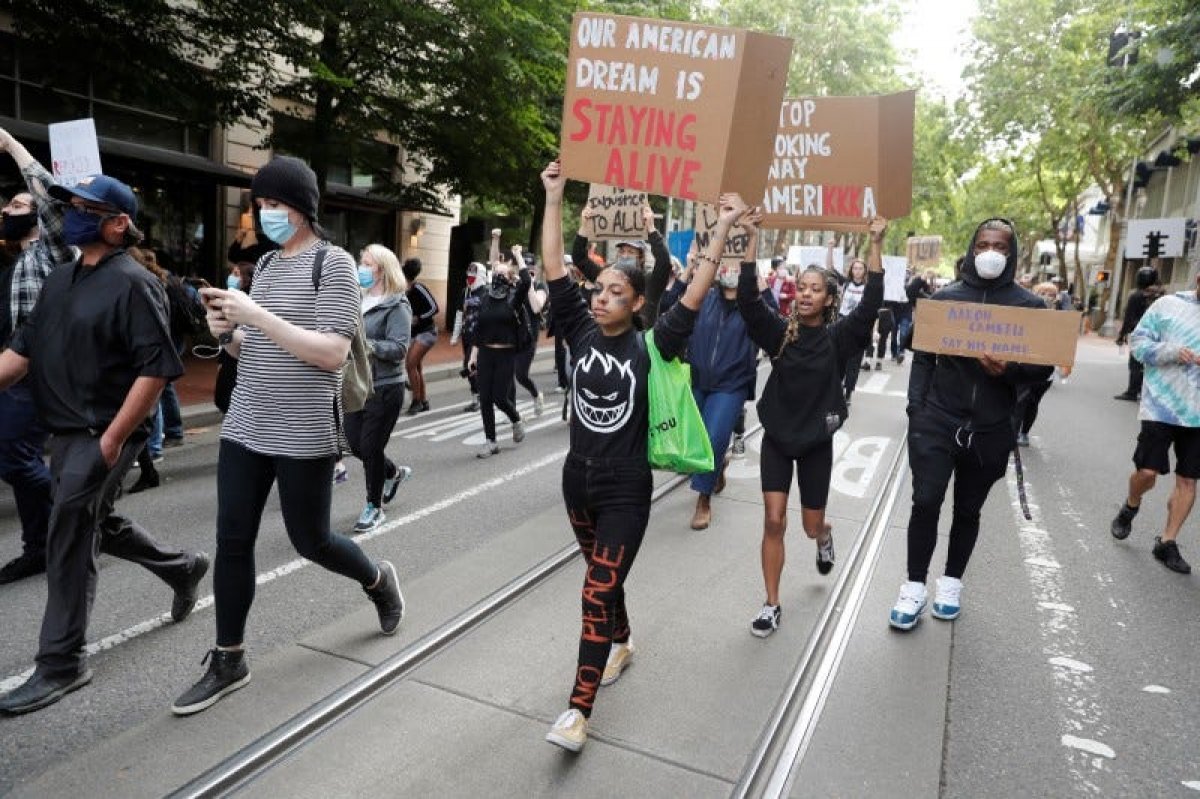 Tensions escalated when police backed by the National Guard used tear gas and flash bangs to disperse protestors ahead of a briefing by President Donald Trump at the White House. 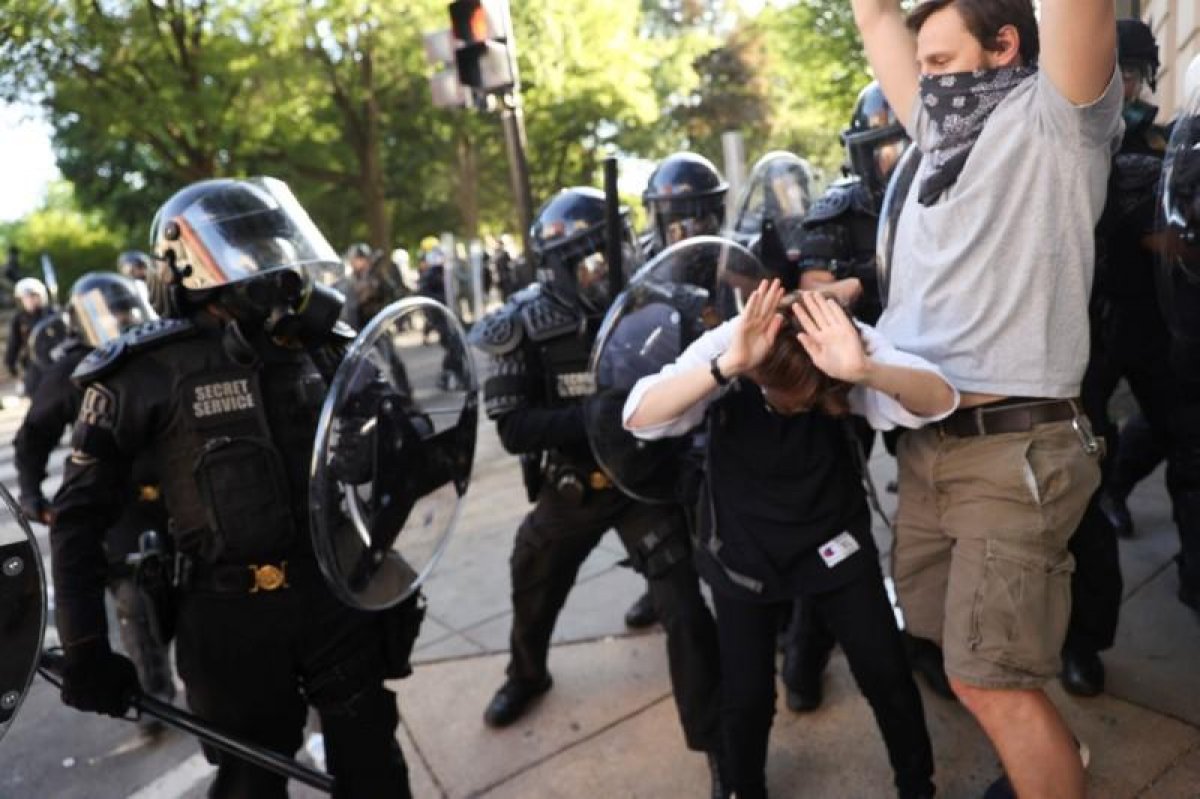 Curfews have been extended in major cities including Minneapolis, New York City and the US capital. 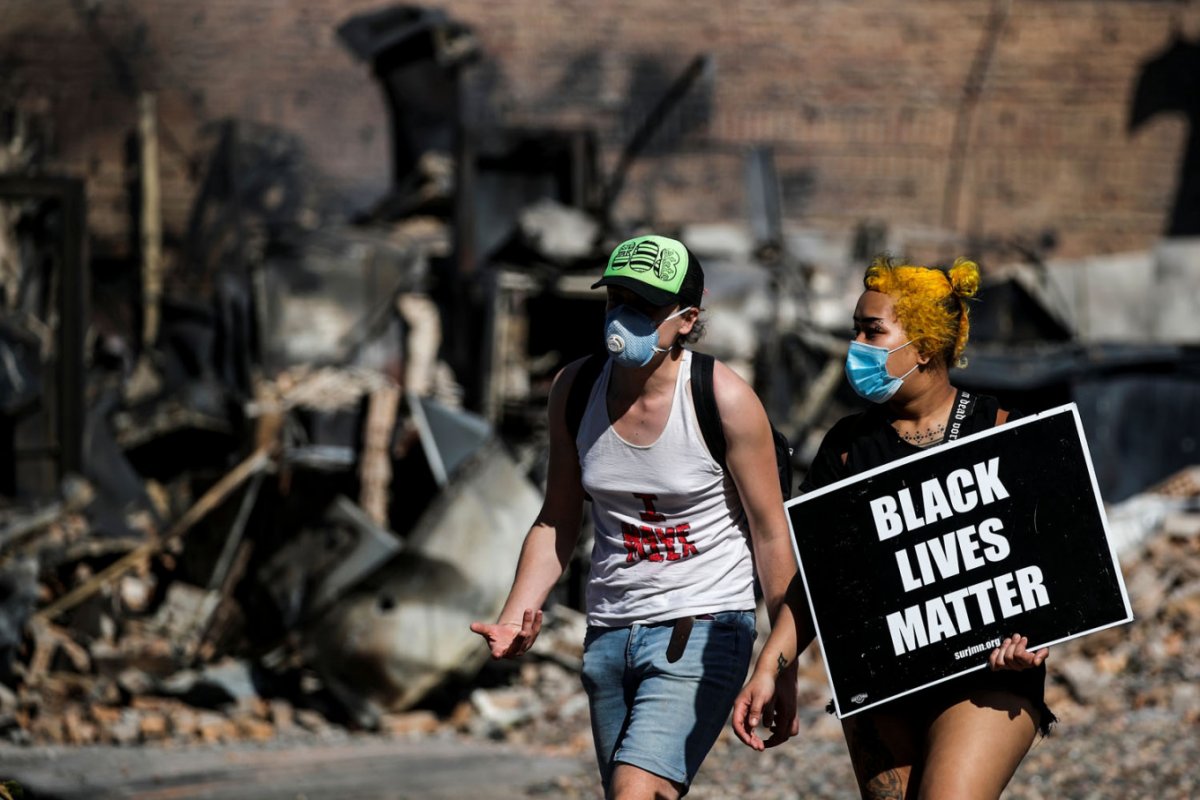 During protests in Buffalo, New York, an SUV plowed into police officers and one was reportedly injured.