A general strike in France paralyzed the country on Thursday, as all professionals protest against President Emmanuel Macron's proposed pension reforms.

Commuters scrambled to fix up old bicycles, reserve carpool rides and arrange emergency childcare ahead of one of France’s biggest public sector strikes in decades on Thursday.

Unions are digging in for a nationwide strike over pension reform that they hope will cripple transport networks, close schools, leave garbage piled high to force President Emmanuel Macron into retreat.

UNIONS SET NO END-DATE FOR THE STRIKE

The SNCF railway says only one in 10 commuter and high-speed TGV trains will run. Eurostar and Thalys have canceled at least half their services linking Paris with London and Brussels and the government has asked airlines to cancel 20% of flights. 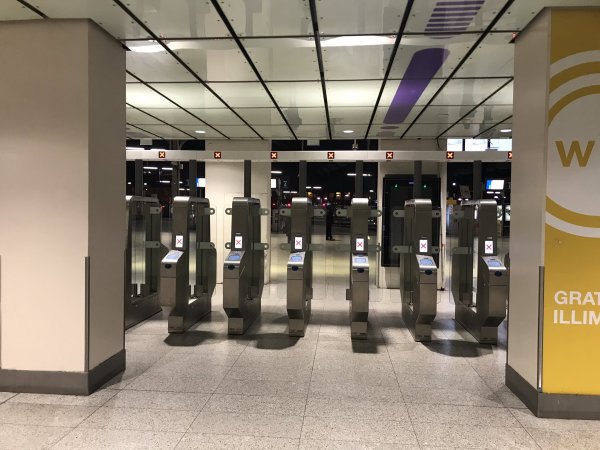 More than half of all primary and secondary teachers are expected to walk out and hospital emergency rooms nationwide will operate on thin staffing. Transport unions have set no end-date for the strike. 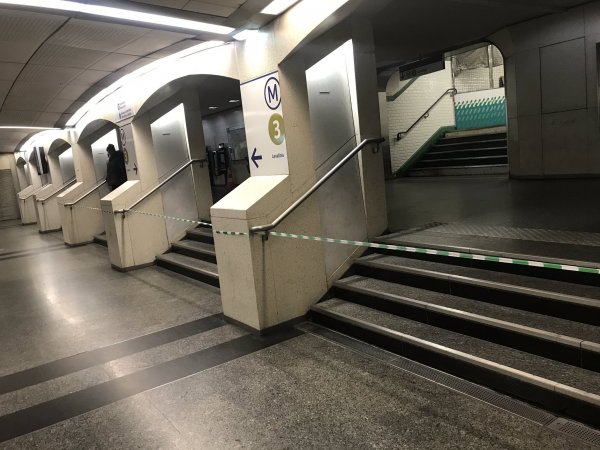 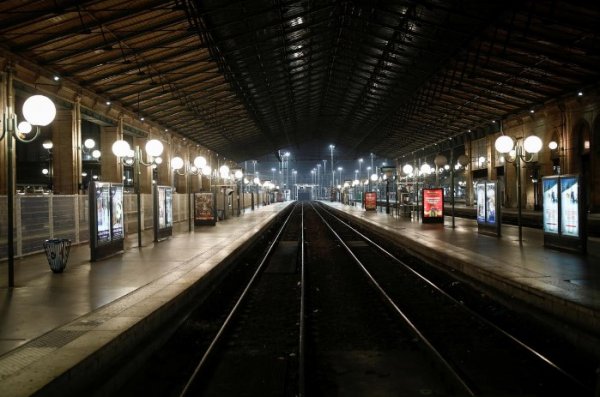 Macron says the system is unfair and too costly. He wants a single, points-based system under which for each euro contributed, every pensioner has equal rights. 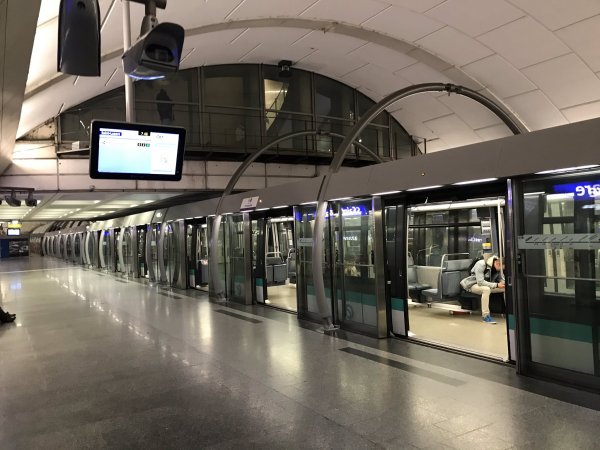 The strikes follow months of sometimes violent “yellow vest protests” over the high cost of living and perceived elitism of political class. 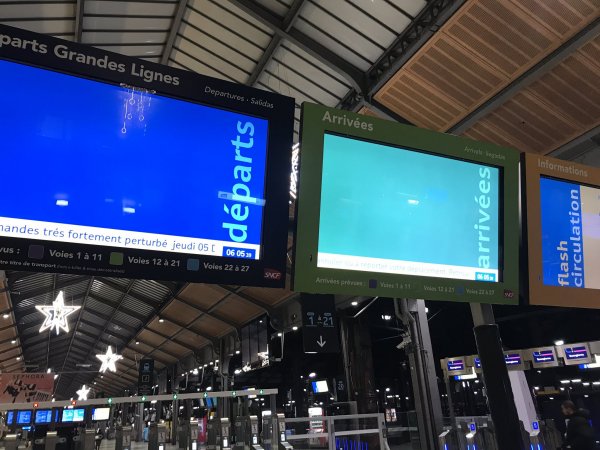 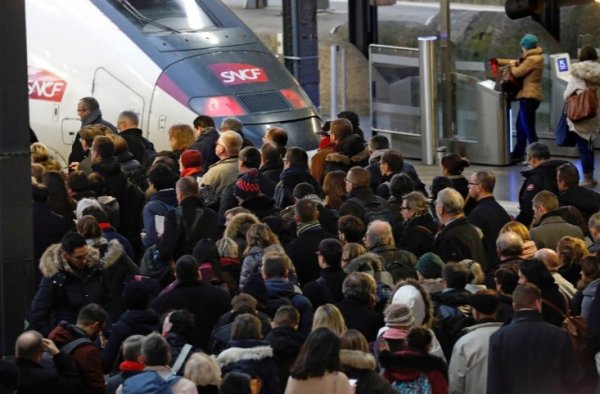