Game of Thrones received 32 nominations in the 2019 Emmys and won the best drama award at the ceremony on Sunday. 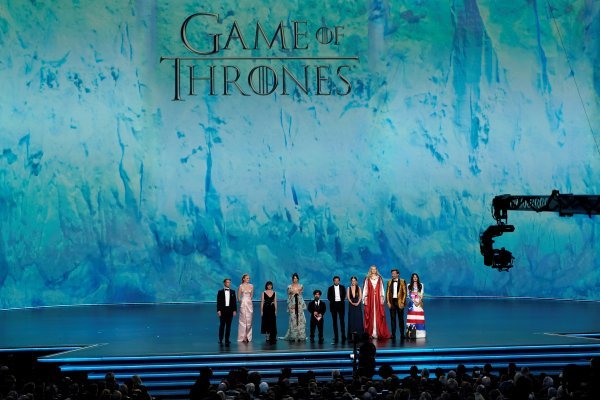 Peter Dinklage won the "Best Supporting Actor" (Drama) award for his performance as Tyrion Lannister in the fantasy drama series. 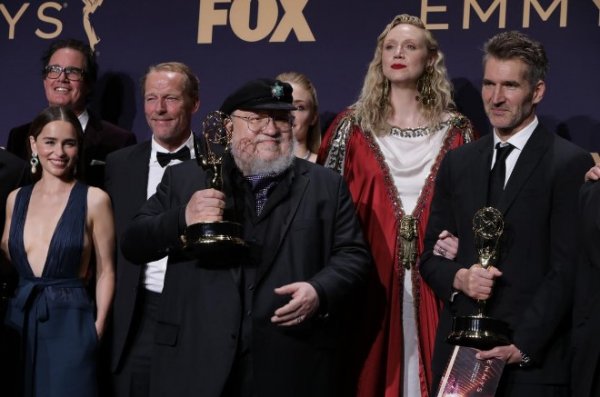 "Fleabag", which tells the story of a young woman as she navigates her way through London, won the "Best Comedy Series" award. 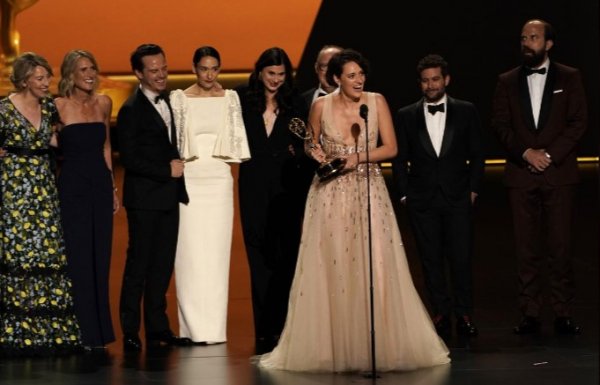 "Chernobyl" was awarded the "Best Mini Series" for documenting the 1986 nuclear disaster. 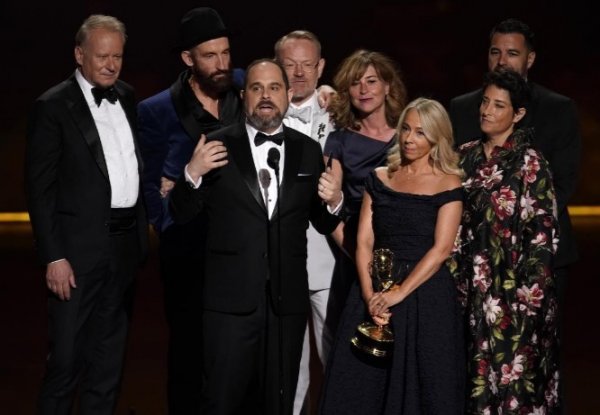 The awards which are likened to the Oscars of television were held at the Microsoft Theater in Los Angeles.

Some of the winners of 2019 are listed below: