French troops remain in Syria amid US withdrawal

‘For now, of course, we remain in Syria,’ says Nathalie Loiseau, France's European affairs minister, even as US set to leave. 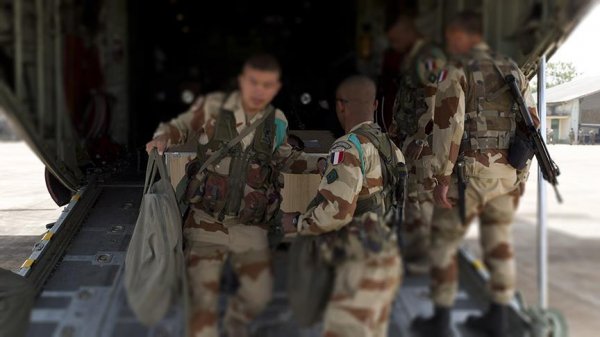 French Defense Minister Florence Parly said on social media that the terrorist group Daesh is now weaker than ever. Daesh lost more than 90 percent of its territory as well as its logistics ability, she added.

“Daesh has not been wiped from the map nor have its roots,” she said: “The last pockets of this terrorist organization must be defeated militarily.”

France reportedly has some 1,000 troops in Syria, half of the U.S. number before the pullout.