France will deploy tens of thousands of police nationwide and around 8,000 in Paris on Saturday to handle the fifth weekend of ‘yellow vest’ protests.

The chief of police in Paris said concerns remained about violent groups infiltrating the protests. Anti-riot officers will protect landmarks such as the Arc de Triomphe and prevent people from getting close to the presidential palace. 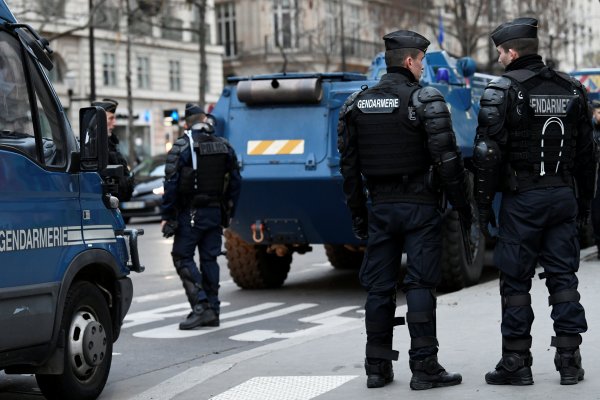 He expected businesses in the capital to be less affected this weekend after heavy disruption over the past three weeks when major stores shut, hotels suffered cancellations and tourists stayed away during the usually busy run-up to Christmas. 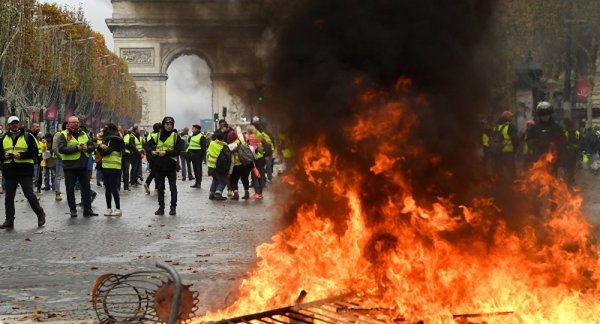 Nicknamed “Acte V” of the protests, the yellow vest demonstrators will take to the streets this weekend as France recovers from an unrelated attack on a Christmas market in the eastern city of Strasbourg on Tuesday when a gunman shot and killed three people and wounded several others.

Hundreds of police officers were redeployed to Strasbourg to search for the gunman, who was shot dead in an exchange of fire on Thursday evening. 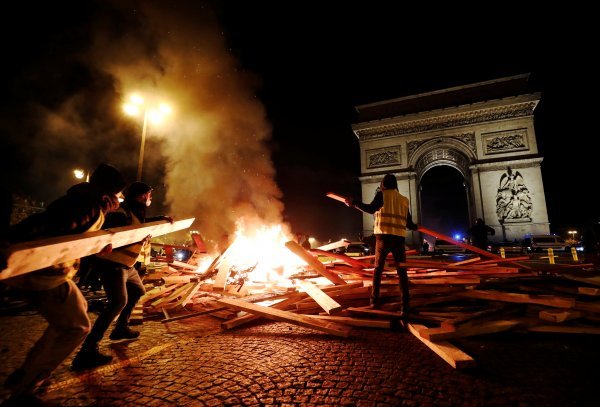 Interior Minister Christophe Castaner said it was time for the yellow vests to scale down their protests and accept they had achieved their aims. Police officers also deserved a break, he added. 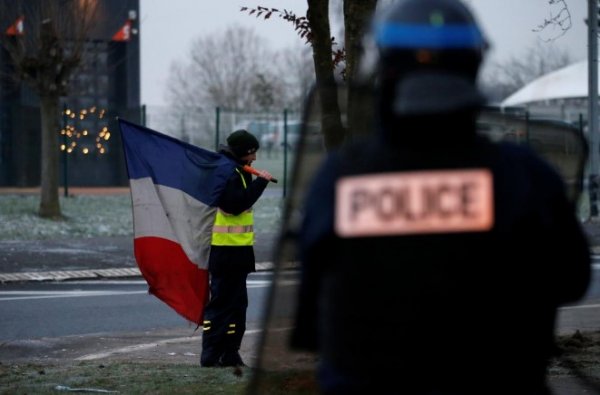 “I’d rather have the police force doing their real job, chasing criminals and combating the terrorism threat, instead of securing roundabouts where a few thousand people keep a lot of police busy,” he said.