Security forces moved in on the biggest migrant camp in the French capital on Wednesday where some 1,700 migrants lived in makeshift tents.

French goverment has signed its name to a humanitarian plight. Police forces began evacuating hundreds of migrants living in makeshift camps in Paris on Wednesday, as European politicians continue to tackle the issue of refugees, which has fueled the rise of far-right parties in the continent. 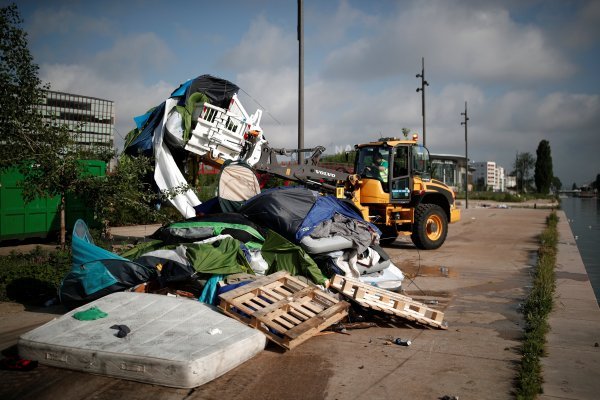 The "Millenaire" or Millennium camp ran along the Canal Saint-Martin, close to the Porte de la Villette metro station in the northeast of the French capital.

The dawn operation was the 35th camp clearance undertaken in the French capital over the past three years. Those living at the "Millenaire" camp were taken by bus to temporary accommodation centers. 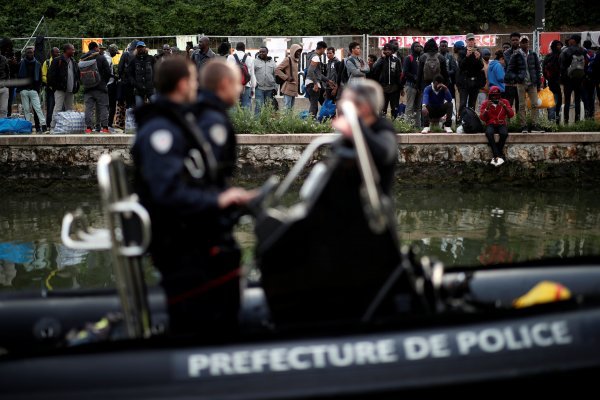 French President Emmanuel Macron’s government has said it wants to be both firm and fair on immigration but it took a tougher stance lately, with parliament approving a bill that tightens asylum rules.