EU has failed to implement a comprehensive refugee policy

There are 3 million refugees in Turkey.  Although it’s been over a year since the refugee deal has been signed, the number of Syrian refugees that Europe has accepted is still 11 thousand. 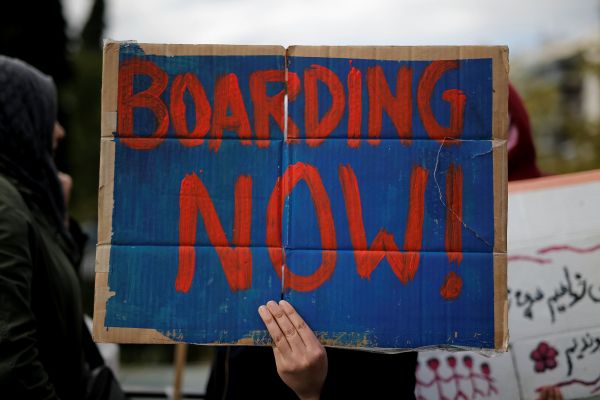 Europe, on the other hand, has failed to fulfill its promises of accepting and relocating more refugees.

New migrants who arrive in an European country, and who are found not to be in genuine need of asylum, are returned to Turkey. In exchange, the EU will take a Syrian who has been declared in need of asylum.

11 THOUSAND PEOPLE RESETTLED AS OF 10 APRİL

Commissioner for Migration, Home Affairs and Citizenship Dimitris Avramopoulos said over 11,400 people have been resettled and called for to 50,000 people to be placed mainly from Turkey, Jordan and Lebanon by 2019.